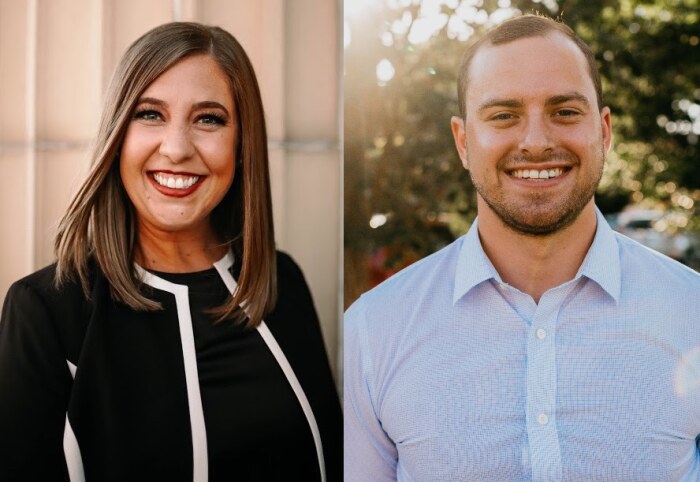 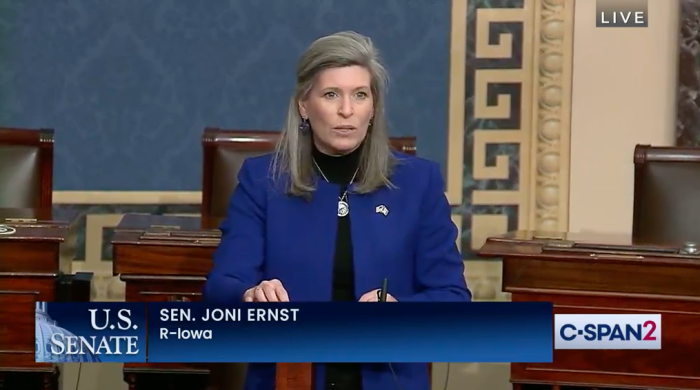 Never underestimate the value of capable Congressional staffers, or of senators who can spot an opportunity.

The U.S. Senate voted on dozens of amendments during a marathon session starting on February 4 before passing the fiscal year 2021 budget resolution at 5:23 am the next day.

The “vote-a-rama” is “the price the majority party pays to approve a budget resolution,” Jennifer Scholtes and Caitlin Emma explained in Politico. The budget reconciliation process allows the Senate majority to move an important bill, like the next COVID-19 relief package, with only 51 votes, rather than the 60 votes needed to overcome a filibuster. On the other hand, senators in the minority can use the unlimited amendment process “to set up inconvenient or embarrassing show votes that might come back to haunt members of the majority during a reelection campaign,” in Ed Kilgore’s words.

Iowa’s Senator Joni Ernst prepared for this battle and got one of the roll calls she wanted. All but two members of the Democratic caucus opposed her language on immigration law enforcement, prompting Ernst to declare in a news release, “Majority of Democrats Side With Violent Illegal Criminals.”

However, she failed to force Democrats into a corner over what her staff called “blocking a drastic federal minimum wage hike during a pandemic.”

You hear a lot of anxiety these days about the rising tide of “right-wing populism.” How in God’s name did Donald Trump increase his share of the vote in localities like Lee and Clinton counties in Iowa and Kenosha and Dunn ounties in Wisconsin?  So, maybe it’s time to take a step back and think about what “populism” really means – today, historically,  and for the American future. 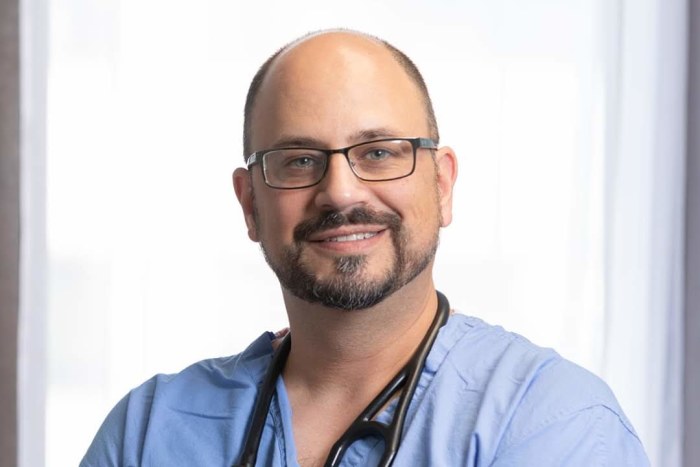 Iowa Democratic Party vs Democratic voters: Can the shepherd find the sheep?

Glenn Hurst: “Democrats across Iowa are looking for a candidate who is not playing to the middle, the establishment. They want to vote for someone who runs as a Democrat and espouses Democratic values.” -promoted by Laura Belin

In 2016, when Bernie Sanders lost the primary to Hillary Clinton and then Donald Trump won the presidency, Iowa Democrats were at each other’s throats. Blame was laid on the left-leaning voters for not turning out for Clinton. The establishment was accused of running a system to “fix” the nomination for an unpopular candidate.

This intraparty drama was such a common phenomena across the country that a reconciliation committee, a.k.a. the “Unity Panel” was formed to address the conflict.

If my Facebook wall and Twitter feed are a measure of political discontent, the party is absolutely pacified. There has been a relative lack of backroom chatter regarding the presidential outcome this year compared to 2016. The Joe Biden win appears to be taken as a relief and eyes have turned away from questioning why he lost in Iowa. This does not mean the Iowa Democratic Party has wiped its brow and is moving on with business as usual. 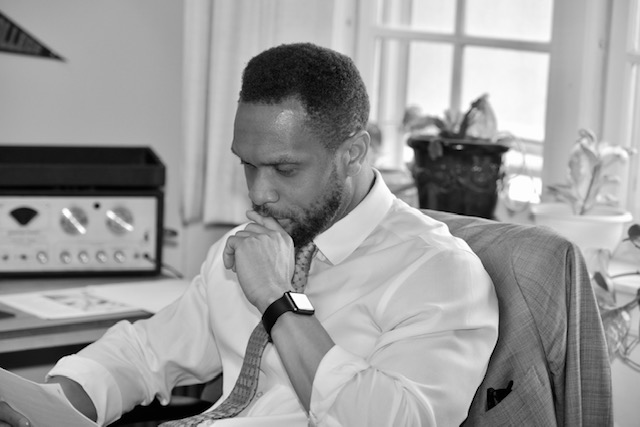 Where are the freedom fighters? A plea for help from a beleaguered Black man

Linn County Supervisor Stacey Walker: “Until a renewed season of action on the hard issues springs forth from the Iowa Democratic Party, my people will continue to freeze in the long winters of apathy, and die during the hot summers of violence.” -promoted by Laura Belin

During a recent Facebook Live conversation with Kimberly Graham where we discussed issues facing the African-American community, I recounted a high-profile officer-involved shooting that happened in my neighborhood shortly after I was elected. It was during this very conversation, in real-time, that I realized this officer-involved shooting fundamentally changed who I was as a public servant. 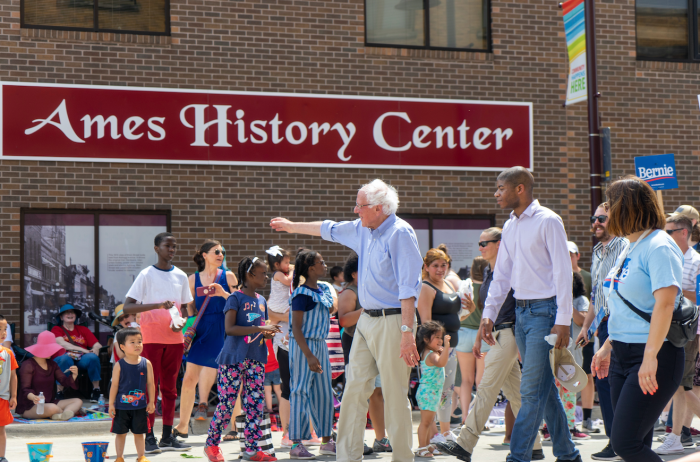 I am grateful to you, Senator Sanders

I am a member of Iowa CCI and an active supporter of yours for over nine years. My heart actually hurt for you when I heard you had suspended your campaign…and hurt for the many millions of your supporters. We had seen, and almost grasped, that exquisite light at the end of the 9-year tunnel. However, I know our collective work isn’t finished, yet!

I wanted you to hear from me that you actually did turn that light on for millions of us.