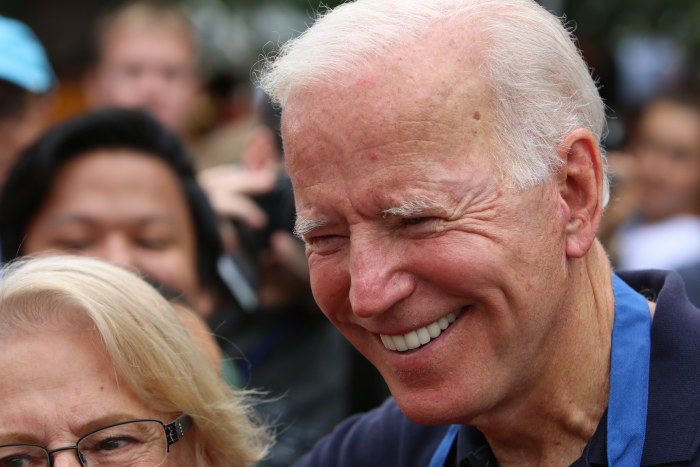 Super Tuesday: A reversal of fortune

Dan Guild reflects on the weekend’s two game-changing events, which have no precedent in Democratic presidential campaigns. -promoted by Laura Belin

“Events dear boy, events” – attributed to to British Prime Minister Harold McMillan, though whether he said it is disputed.

I have spent a good amount of time studying primary polling.  The single most important lesson I have learned is that they are subject to sudden change. It is why I love the McMillan quote – it captures how unpredictable events can rapidly change the political calculus.

This weekend we saw two race-changing events in 24 hours: Joe Biden’s decisive win in South Carolina and the sudden departure of Pete Buttigieg, the winner of the Iowa caucuses (depending on how you measure the results). These two events in combination are impossible to model. The Iowa winner has never withdrawn this early.  A front-runner has never performed so badly as Biden has before South Carolina and then recovered.

Having said that, I think history offers two parallels:

I am struck by how large the bounce was in the South.  There are six southern primaries on Super Tuesday: Arkansas, Alabama, North Carolina, Tennessee, Texas, and Virginia.  If 2008 is any guide, we may see enormous movement.

I am most interested in the South, because outside that region, Clinton actually lost the race for pledged delegates in 2016. If Biden is to beat Bernie Sanders this year, he will need a similar margin in southern states.

The problem for Biden is that after Super Tuesday, there will not be very many delegates left to award in the South:

Given the make-up of Super Tuesday, Biden should win it, and by a substantial margin. That may happen. The Texas polling is close, and the North Carolina and Virginia polling was close before South Carolina’s primary (but may not be anymore).

Importantly, Biden is now above the 15 percent threshold in recent California polling, which may limit Sanders’ margin. My own projection now has Sanders netting only 100 delegates from that state.

Only 48 hours ago, it looked like Sanders would be difficult to stop. He led in Texas and Virginia polling. There is good reason now to question that polling, but Biden still needs to significantly outperform his numbers tomorrow.