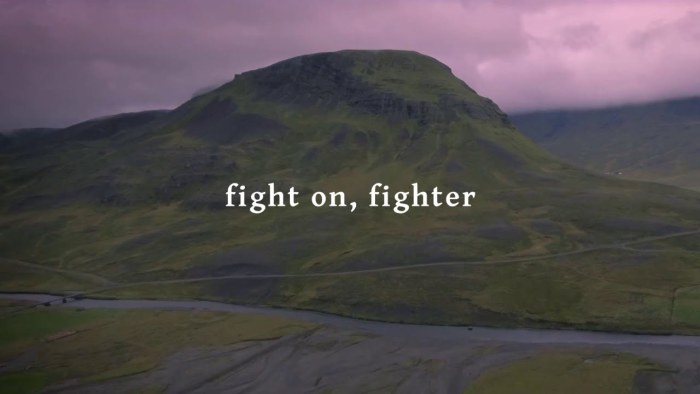 I'll fight on that hill

Laura Hubka chairs the Howard County Democrats and is vice chair of the Iowa Democratic Party’s Disability Caucus. She volunteered for Bernie Sanders’ campaign before the 2016 caucuses and endorsed Pete Buttigieg this cycle. -promoted by Laura Belin

My heart goes out to all my Bernie-supporting friends today. They are some of the most loving and inclusive people I’ve known.

I do wish people would stop using “Bernie bro” to describe them. Because it’s not the reality of most of the people who support Bernie. I was one of them myself in 2016.

I remember the heartbreak about this time four years ago. Even though Bernie was winning a lot of states, some of the writing was already on the wall.

I had anger in my heart and people all around me telling me Bernie needed to give up.

Looking at the election results from the last few weeks, I know that the American public, for whatever reason, is still afraid of it. They are afraid to take a big leap of faith, maybe because of the current situation in the White House and watching the 2010 fight over the Affordable Care Act. I get it.

I’m not asking you to throw your hands up and start celebrating that Joe Biden will probably be the nominee. No way, no how.

But I am asking your to fight for the down-ticket offices. I hope we can lock arms and fight for the U.S. Senate and House. I hope you will stand beside me as I fight in the state of Iowa to regain as many legislative seats as we possibly can.

Don’t let anybody tell you that I think we don’t need you. Because we do. We need every single one of you who is willing to roll up your sleeves and work.

I’ll fight on that hill with all my Bernie-supporting friends.