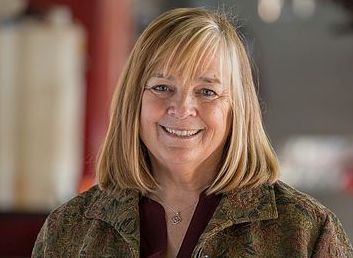 Kurth has been a community activist for many years and was a longtime instructor and counselor at Scott Community College. During the campaign, she promised to advocate for higher wages, good education, and retirement security, and to "keep focused on working families, not special interests."

The total number of ballots cast in House district 89 was close to what special election guru David Beaudoin projected, based on his analysis of the district and Lykam's results against Gonzales in December. However, Kurth's winning margin exceeded Beaudoin's prediction. Republicans put little effort into winning this district, which contains 7,403 active registered Democrats, 4,730 Republicans, and 8,416 no-party voters, according to the latest figures from the Iowa Secretary of State's office. Gonzales raised less than $3,000, of which about $1,000 came from GOP county committees. He reported no in-kind expenditures by the Iowa GOP.

In contrast, Kurth raised about $24,000 for this race, of which $15,000 came from Democratic or labor organizations. The Iowa Democratic Party also spent nearly $30,000 on direct mail and advertising.

Former (and presumably future) presidential candidate Martin O'Malley came to Davenport last weekend to help Kurth's campaign. He showed up for Lykam before the December Senate election as well.

Once Kurth has been sworn in, the Iowa House will have 59 Republicans and 41 Democrats. She will bring the number of women in the chamber to 28: nineteen Democrats and nine Republicans.

P.S.- Nine people went to the trouble of casting a ballot in this January election for a write-in candidate. I'm always fascinated by such behavior.