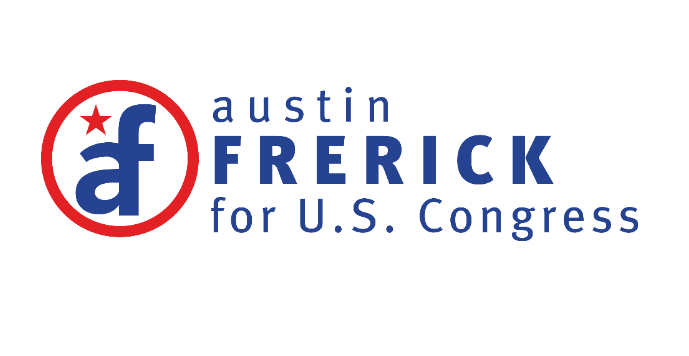 More than a photo

Anyone who has been to Representative David Young’s Facebook page knows what pandering looks like — drawings by second-graders, pictures of handshakes with people he votes to remove healthcare from, etc. His page is completely devoid of substance. What is he actually doing to address the concerns of his constituents? When will he put the People of Iowa ahead of his party’s far-right agenda?

That’s why I was so eager to see such a wide field of candidates challenge him this year. Unfortunately, a quick search of many of the candidates’ websites and Facebook pages shows just more of the same — photo ops of meet and greets, charming pictures of family, and no substance.

I’m an issues person. I care about the issues, not about who is advocating for them. I know that if I talk with any of these great candidates one-on-one, they will tell me what I want to hear. But I’ve had that experience with David Young as well. I don’t want to be pandered and lied to any more. I don’t want to be told something in private that a politician won’t state publicly.

That’s why I’m looking for public declarations. What are the candidates’ core beliefs? What do they say publicly that I can hold them accountable to once they are elected?

There’s one candidate who stands out to me as someone who is running an issue-focused campaign that I can proudly support: Austin Frerick.

Austin has advocated a bold progressive agenda and has presented it in a way that shows how it will better the lives of people in both rural and urban areas of Iowa’s third Congressional district.

Austin is the only candidate to date to oppose the Monsanto-Bayer merger because Austin knows that monopolies hurt family farmers.

Austin understands the struggles of working Iowans — and that we can’t get by on an inadequate minimum wage or substandard working conditions.

Austin knows the proud history of labor unions and the importance of protecting our hard-earned rights in the workplace.

He understands the burden of student loan debt and the need to address that crisis to provide relief to the future workforce of Iowa.

Austin also cares about beer. He sees the threat that corporate monopolies have on the craft brewing industry, and he’s ready to fight the fight to protect good quality, Iowa made craft beer.

But don’t take my word for it, check out his Facebook page or his campaign issues page. His stance on all of these issues is right there.

When you’re done checking out his pages, come find me. I’ll be drinking a craft beer and helping Austin make the third Congressional district #IowaAF.