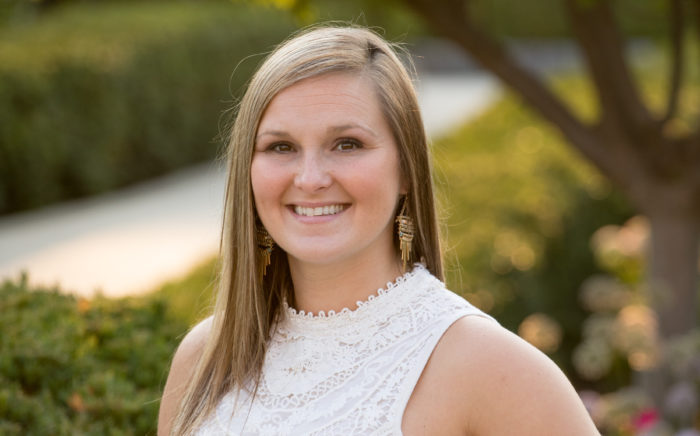 Tiffany Allison is president and founder of the Soaring Hearts Foundation, -promoted by desmoinesdem

Last week was National Crime Victims’ Rights Week, when victims across the country are honored for their forced participation in acts that changed the trajectory of their lives. It was a week to celebrate and support survivors in their journeys to healing and recovery.

I never thought I would have a reason to be a participant in that celebration.

However, in 2009, I became the victim of domestic violence, when my then boyfriend brutally and mercilessly beat me for more than four hours. After the assault, as he slept, I quietly contacted friends requesting their assistance in notifying law enforcement, all the while in fear for my life.

My abuser was subsequently arrested and charged with Felony Domestic Abuse with a Weapon and False Imprisonment. From that point on, I quickly learned I had a very naïve view of the Iowa criminal justice system. I had absolutely no idea just how broken that system really was for the victims of violent crime that become entangled in it.

At my offender’s sentencing, I learned he was a habitual offender and had harmed many women before me. I was his fifth victim. After being sentenced to two and a half years for my assault, he served only 10 months and was released back into the community. Less than one year later, he violently re-offended, permanently disfiguring his victim’s face through biting her.

Although he has been prosecuted and convicted many times, he is always subject to Iowa’s Good Time Law, allowing him to be let out upon one-third of his sentence being served. The only time his other victims and I feel safe is when he is behind bars. The reality is, the only time the community is safe is when he is behind bars. This light slap on the wrist sentencing is just part of the broken criminal justice system in Iowa.

Another broken element of the system is notification. The notification of his parole or release is rarely timely, must be initiated and sought out by me and is increasingly difficult to obtain at all. I do not simply receive this notification, as some not involved in this process may think. This adversity also bleeds over into the realm of No Contact Orders, a means used to keep myself safe. Adding to the list of tasks I have inherited as a victim of crime, in order to keep my No Contact Order current, I must keep track of an expiration date and proactively reach out to the county BEFORE the order expires, leading to a nightmare I must relive again. It is not a notification that I receive as my right as a victim in Iowa’s criminal justice system, but it should be.

After becoming a victim, I began to recognize the flaws in our system. My passion for change led me to create the Soaring Hearts Foundation, a way to give a voice to the victims in Iowa who do not have one. Through Soaring Hearts Foundation, I have met countless victims and survivors who have faced serious inequities in our justice system. Many times, these victims feel that their offenders have more rights than they do. I know from experience what an awful and hopeless feeling this is.

In Iowa, there are currently laws and a basic structure in place designed to help crime victims. However, these laws are inadequate, and leave many dots unconnected. Additionally, because laws can be easily weakened or repealed, it is vital that we protect victims the same way we protect perpetrators of crime, with constitutional provisions.

I believe a Victims’ Rights Amendment to the Iowa Constitution is the answer to these issues. More specifically, Marsy’s Law for Iowa is the answer.

Crime victims deserve to be treated with dignity and respect. Part of treating any victim with respect is providing them the information they need to stay safe. The time has come for Iowa to take the next step and secure victims’ rights permanently in our constitution. Won’t you please lend your voice to ensuring Iowa follows through in this promise?