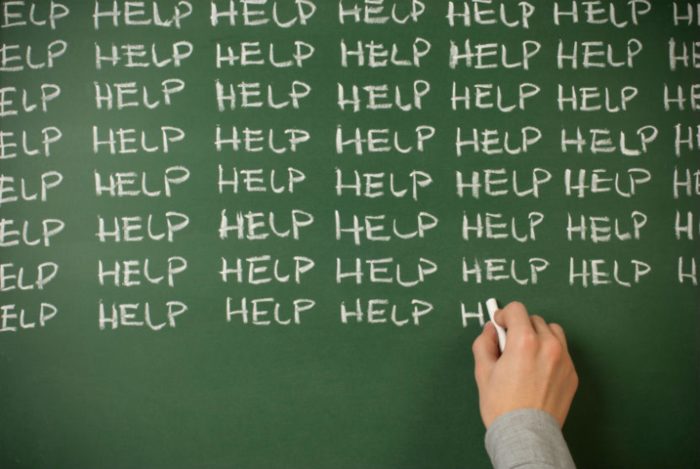 Since the 2017 passage of a Republican bill to strip collective bargaining rights from public employees, a little more than 8,000 teachers (out of a total of just over 36,000 statewide) in 107 school districts have lost the benefits and rights they enjoyed in their master contracts.

The new law allowed districts to remove items that were deemed "permissive" from collective bargaining agreements. That included such topics as leaves, grievance procedure, and in-service days. Many of those items had been bargained years ago and had been in master contracts for well over 30 years.

I thought it might be worthwhile to see if these districts had any commonalities.

After carefully analyzing the data, one factor stands out: enrollment. Rather than create my own enrollment categories, I decided to use the six classifications currently employed by the Iowa Department of Education.

The three smallest categories include all schools with enrollments of less than 1,000 students. Approximately 223 school districts are in these groups. Eighty of those districts (35.9 percent) removed permissive items from collective bargaining agreement since the change in the law. The three largest enrollment categories include 110 districts, of which 27 (24.5 percent) removed permissive language.

If we dig a little deeper into the enrollment numbers, we find that of the 107 districts that stripped permissive bargaining items, 39 had enrollments between 300-599 students. That represents 36.4 percent of all districts taking this action.

If we include even smaller schools (those with fewer than 300 students) that increases the number of schools to 51 and represents 47.6 percent of all districts taking this action. In fact, if we look only at the smallest three enrollment categories, we find that 74.6 percent of all the schools who removed permissive items had enrollments of under 1,000 students.

For comparison purposes, only five of the 33 districts with enrollments over 2,500 students (4.6 percent of all schools) took this action. Three of those schools have a contentious relationship between administration and the local union, which likely prompted administrators to use their newfound powers to “get” teachers.

Parents and teachers in smaller school districts should be very concerned about this information. Many of these districts already provide lower pay to teachers. Eleven of the schools that removed permissive items currently can be found in the bottom 50 schools for average teacher pay.

Since teachers can no longer bargain a salary schedule, it’s likely that these schools will begin to fall even further behind larger districts, where teachers retained the right to bargain salary items.