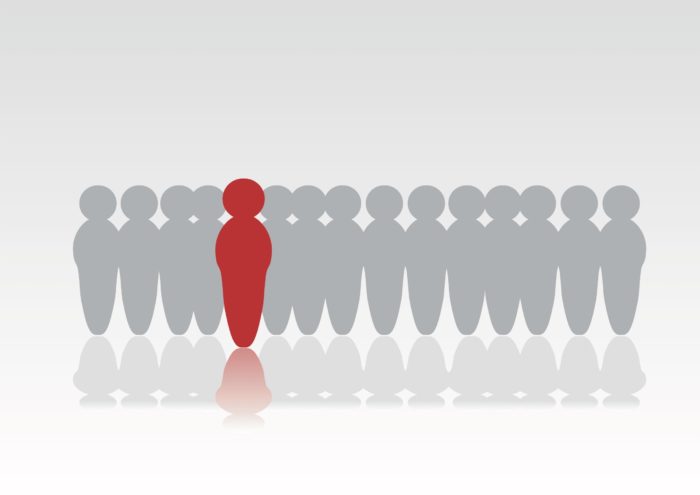 Ira Lacher: "a dysfunctional party shuts out those who deviate from that agenda. We see this in the Republican Party's utter purge of anyone who dares break with the ultra-right. And we also can begin to see it in the Democratic Party's reluctance to accept those who oppose abortion." -promoted by desmoinesdem

In her September 9 column, Des Moines Register editorial page editor Kathie Obradovich praised Nebraska Senator Ben Sasse for telling it like it is. "[I]nstead of pointing fingers across the aisle or at any other convenient scapegoat," she writes, "Sasse puts the blame squarely where it belongs: On every so-called lawmaker who has abdicated the job of making laws in favor of the full-time occupation of getting re-elected."

Getting re-elected is a full-time job, one that seemingly everyone elected to public offices relishes. They put on so much relish that it completely disguises the hot dog beneath: that they were elected to do the people's work. And they spend their entire lives in search of ever-juicier relish.

But there's a way to bring balance back. It's simple and it's obvious, and Americans -- Democrats, Republicans and independents -- are overwhelmingly in favor, according to at least one poll this year.

Will this ever happen? While the Twenty-second Amendment to the Constitution, adopted in 1951, limits the president to two terms, there are no such federal restraints on members of Congress. An attempt by states to pass term limits for federal elected officials failed to gather support during the 1990s. (However, fifteen states have enacted term limits for their legislators.)

But term limits alone won't solve the inertia of polarization. The only change that will is abolishing political parties.

In 1943, Simone Weil, a French philosopher and political activist, wrote an essay, "On the Abolition of All Political Parties.” While she was commenting on the parties of Europe, which had cemented otherwise reasonable people into marching in lockstep, particularly in Germany, her premise remains prescient given America's atherosclerotic politics. "Political parties,” she wrote, “are organizations that are publicly and officially designed for the purpose of killing in all souls the sense of truth and of justice.”

Weil reasoned that by subsuming oneself into a party, you surrender your independence to advance the party's agenda. That can be a good thing. But a dysfunctional party shuts out those who deviate from that agenda. We see this in the Republican Party's utter purge of anyone who dares break with the ultra-right. And we also can begin to see it in the Democratic Party's reluctance to accept those who oppose abortion.

But there's another reason Weil advocates to abolish parties. As Adam Kirsch wrote in The New Republic, political parties can get in the way of truth -- a small matter that we're very familiar with these days.

"There is a right answer to every political question, which every individual, and society as a whole, would necessarily discover if we approached it with pure hearts. Parties, by intervening between the individual and the truth, frustrate this quest," Kirsch wrote. "[T]hey stifle the conscience and confuse the mind."

Kirsch went on to say that parties are the only political entities that can prevent a slide into particular versions of righteousness and serve as a unifying factor that enables consensus. But it's clear that the Republican Party has abdicated this imperative, and, if one considers the success that progressives are having in this year's Democratic primaries, that party may be destined to follow.

The words of George Washington seem more appropriate than ever: “However [political parties] may now and then answer popular ends," he famously said in his Farewell Address, "they are likely in the course of time and things, to become potent engines, by which cunning, ambitious, and unprincipled men will be enabled to subvert the power of the people and to usurp for themselves the reins of government, destroying afterwards the very engines which have lifted them to unjust dominion.”

Political parties are a correctable error. Maybe it's time we corrected it.