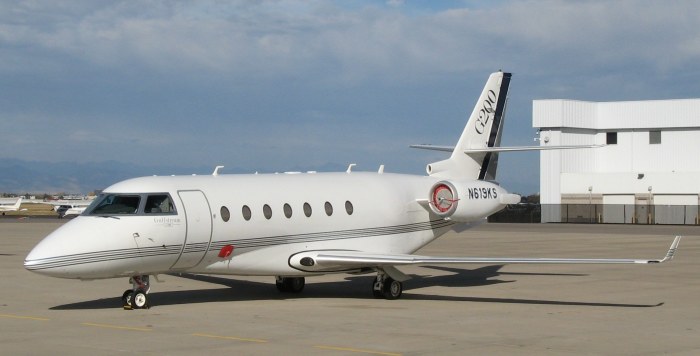 Dickey’s lawsuit declares that action “not only incorrect” but also “indefensible.”

He had asked the board to reconsider its action soon after the September 20 meeting. He warned that the dismissal order contained “legal and factual errors” and “a stunningly incorrect statement of the law,” which would not survive judicial review.

But in an October 4 letter, ethics board executive director Megan Tooker said state law and administrative rules do not “provide a procedural framework” for Dickey’s request. Parties to a contested case may ask for a rehearing of a state agency’s final decision, but a complaint related to campaign finance violations “does not become a contested case unless the Board finds the complaint legally sufficient […].”

Consequently, Dickey filed a petition for judicial review in Polk County District Court on October 10. He argued that his complaint alleged facts that would establish a violation of campaign finance law: namely, quotations from three companies providing private jet travel. All of the quotes indicated that a round trip between Des Moines and Memphis would cost thousands of dollars more than the valuation on a Reynolds campaign filing. Therefore, his complaint was legally sufficient for the board to investigate.

The Board’s determination to the contrary is (1) based upon an erroneous interpretation of the law; (2) inconsistent with a rule of the agency; (3) an irrational, illogical, and wholly unjustifiable interpretation of law; (4) and irrational, illogical, and a wholly unjustifiable application of law to fact; and (5) otherwise unreasonable, arbitrary, capricious, and an abuse of discretion.

Specifically, Dickey alleged in his court filing that:

• The ethics board made a “demonstrably false” statement in its dismissal order, concluding that the Reynolds campaign’s valuations for the flights were consistent with Internal Revenue Service guidelines.

• The board applied the wrong administrative rule when concluding that the in-kind contributor was allowed to “estimate the fair market value of the trip using coach class airfare.” That rule assumes a campaign has paid a corporation in advance for plane travel. The Reynolds campaign did not pay for the flights in question. Those flights were reported as in-kind contributions, not expenditures.

• The dismissal order did not mention a different administrative rule that was more relevant, defining fair market value as the amount a member of the public would have to pay for the same services. “In other words, the Board overlooked its own definition of fair market value in favor of two other valuation methods.”

Dickey previously wrote to Tooker, “The citizens of the State of Iowa deserve to have the matter investigated in advance of the 2018 general election so they can fairly evaluate the Reynolds for Iowa candidate committee’s campaign finance reports.” In an October 10 press release, he said, “Iowa voters have a right to know how much special interest groups are contributing to the Governor’s campaign before they head to the polls in November.”

Even a favorable court ruling would not result in a completed investigation before November 6. Nevertheless, the ethics board should be held accountable for failing to consider a credible charge that the governor’s campaign violated the law.

Appendix 2: Iowa Ethics and Campaign Disclosure Board executive director Megan Tooker’s letter explaining why the board would not reconsider its decision to dismiss Dickey’s complaint

Appendix 1: Gary Dickey’s request that the ethics board reconsider its decision to dismiss his complaint

Top image: Gulfstream 200, the same type of aircraft Sedgwick used to transport Governor Kim Reynolds and her family to and from Memphis, Tennessee on December 30, 2017 for the Liberty Bowl. By Greg Goebel [CC BY-SA 2.0 (https://creativecommons.org/licenses/by-sa/2.0)], via Wikimedia Commons.