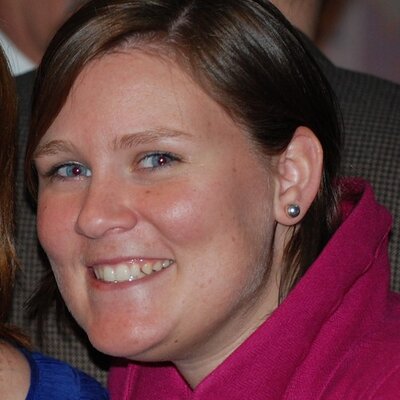 The first woman elected to our state's highest office has picked the third woman to serve as an Iowa governor's chief of staff.

Sara Craig Gongol will replace Governor Kim Reynolds' current chief of staff Ryan Koopmans, effective December 15. Craig Gongol was a leading campaign strategist for Reynolds this year and has been "a key member of my team" since 2014, the governor said in a December 11 press release.

The appointment inspired me to look into which women have held the top staff position for governors or members of Congress from Iowa. Like Craig Gongol, who ran Mitt Romney's 2012 Iowa caucus campaign, several women who managed high-level Iowa campaigns went on to serve as chiefs of staff.

CHIEFS OF STAFF FOR IOWA GOVERNORS 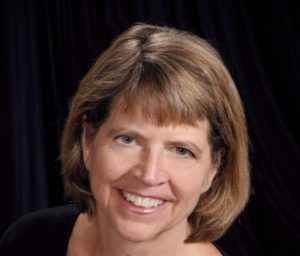 During his first stint as governor, Branstad hired women for several other high-profile positions. Tegeler was one of his Department of Management directors, the top job for budget planning. Susan Neely was his first communications director and also the first Iowa woman to hold that position, according to David Oman, a former top staffer for Governor Bob Ray. (Neely went on to become the first woman to manage a major-party campaign for Iowa governor, leading Branstad's re-election bid in 1986.) Paula Dierenfeld spent some time as the governor's legal counsel. The first two women to serve on the Iowa Supreme Court were Branstad appointees: Linda Neuman In 1986 and Marsha Ternus in 1993.

Cynthia Eisenhauer was chief of staff for Governor Tom Vilsack (D) during the last two years of his administration, having previously led the Department of Management. Lis Buck served as deputy chief of staff for Vilsack and his successor, Chet Culver (D). 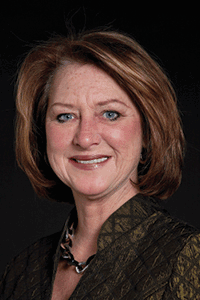 TOP STAFF FOR IOWANS IN CONGRESS

Jim Leach (R) was the first Iowa Congressional candidate to hire a woman as campaign manager (Linda Weeks in 1974). After winning a U.S. House seat on his second attempt, he became our state's first member of Congress to hire a woman for the top job in his office. In a December 12 e-mail, Leach recalled,

My first chief of staff ("Administrative Assistant" being the applicable term that may not be used as widely as it used to define the position on the Hill) was an extraordinary woman who had previously been chief of staff for an Illinois congressman for whom she subsequently remained in the same position in the Executive branch when he became a Cabinet member. Her name: Lee Goodell. [...]

Likewise, the campaign manager that you mentioned (Linda Weeks) headed for several decades my district offices. Depending on the changing geographic composition, they were in Davenport, Burlington, Iowa City, and/or Cedar Rapids. Linda's title was Administrative Assistant for District Affairs with general responsibility for constituent services as contrasted with legislative endeavors that were handled in D.C.

Other Iowa women who have served as top Congressional staffers in Washington or Iowa state directors for U.S. representatives or senators include:

The above list may not be exhaustive, so please let me know of any women I've omitted, and I will add them in an update.