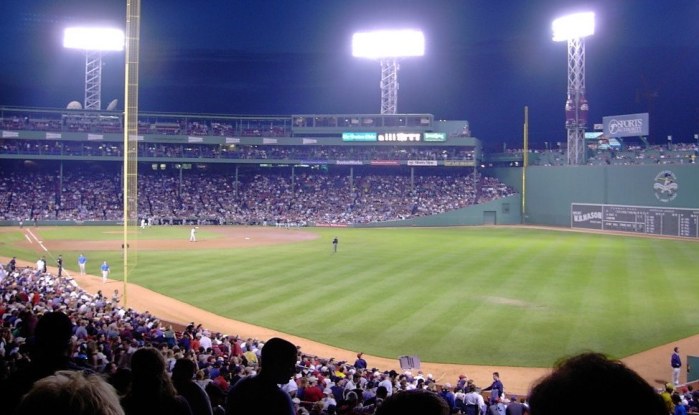 A message for the holiday season from Ed Fallon. -promoted by desmoinesdem

I've gotta tell you this crazy dream I had last night about beer and baseball. I was playing major league baseball (yeah, only in my dreams). I came to the plate and struck out four times (ok, that part’s realistic). After my last strikeout, I sauntered out to center field where I was surprised to find my rocking chair. I sat down and prepared to watch the rest of the game.

The other team’s leading slugger stepped up to the plate. Suddenly, the fans rose to their feet while children poured onto the field. Led by a seven-year-old girl standing at the pitcher’s mound, everyone raised a beer to toast the slugger, singing, “We like beer, yes we like our beer.” The girl and other under-age kids raised cans and bottles of soda pop instead.

Why am I sharing this dream? Sure, in part for entertainment value. But also, consider how corporations such as Coke and Pepsi addict our children at an early age to what has been called “liquefied diabetes.”

Think about how other corporations (not all, but a lot of them) lie brazenly to get filthy rich. Just as Exxon knew about climate change in the 1970s, yet lied to its own shareholders, Coke and Pepsi know their product is, basically, poison. Our challenge with Big Pop (and Big Ag, Big Oil, etc.) is to sort fact from fiction so we aren’t duped into paying through the nose for what’s against our best interest and the best interest of the planet.

There’s no better time to ponder this than the annual holiday shopping extravaganza known as “December.” That said, I hope — in the midst of buying, receiving, and returning gifts — you and your family and friends carve out space to enjoy a peaceful and pleasant respite from the chaotic cacophony of commerce.

And sure, let’s welcome the New Year and promise to do everything we can to make it better than 2018 (I know, low bar). Toast 2019’s entry with a beer, glass of wine or sparkling water. But please, give the kids milk, pure fruit juice or water instead of soda pop.