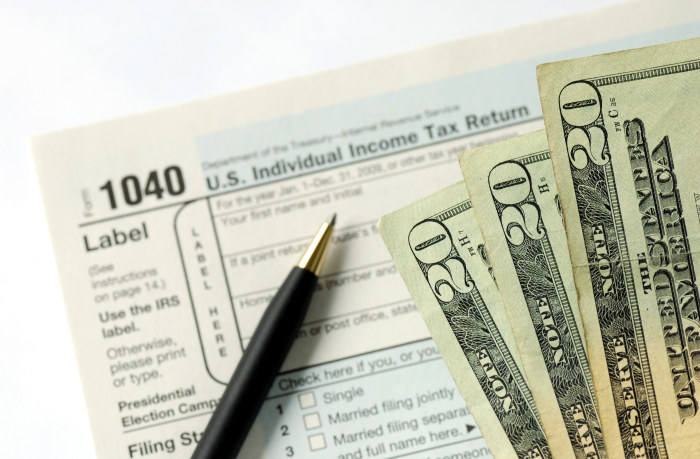 The case for a Democratic message of fiscal sustainability

As shutdowns abound and federal workers around the country continue to celebrate the holidays without their paychecks, the fiscal practices of our state and federal government continue to destabilize economic outlook. Day after day, elected officials in Washington bicker about spending cuts and public expenditures with no end in sight, all from the supposed guardians of fiscal responsibility.

The GOP has consistently and habitually wasted taxpayer money but continues to be perceived as the party of budget stability. The present shutdown alone is estimated to cost the taxpayer $5.6 billion per week, which is just a small drop in the enormous bucket of wasteful Republican spending. The 2017 Trump Tax Cut will add over a trillion dollars to the national debt over 10 years. A survey of recent history indicates that the present administration is not the only culprit. President George W. Bush shredded the Clinton budget surplus and exploded the budget deficit and the oft-touted fiscal warrior, President Ronald Reagan, exploded the debt during his tenure in the Oval Office.

On the state level, Iowans are afflicted by a massive budget shortfall that falls squarely on the shoulders of Governor Kim Reynolds and her predecessor. The distressing fiscal situation of the state is fueling speculation of further spending cuts to already shelled out education and human services budgets. These spending changes will not increase economic output, nor will they permanently pull Iowa’s budget out of its present dire straits. Instead, it will create a brutal cycle of diminished revenue, budget shortfalls, spending cuts, and darker futures for the people of this state.

History tells us that the songbirds of fiscal responsibility and careful spending go mute whenever they take the reins of government. Despite the well-documented record of expenditure-happy republicans, they continue to campaign as the party of the balanced budget. Such a message continues to mask their tenuous record and deliver victory after victory at the ballot box, election cycle after election cycle.

In a political climate where what you say matters less than how you say it, Democrats must begin preparing a rhetorical counterweight to the GOP’s tired “fiscal responsibility” ploy. Such a message must illuminate the priorities and values of the left while also appealing to fiscally-minded voters. In doing so, Democrats can push back on the glaring inconsistencies belying the promises of our Republican friends. To this end, I advocate erecting a new budgetary message centering around one core premise: fiscal sustainability.

Put simply, fiscal sustainability encompasses a government funding strategy that doesn’t break the bank or the backs of hard-working Americans. It recognizes that tough choices must be made in budget decisions, but that those decisions must never compromise the well-being of workers and families. Fiscally sustainable policies recognize that the government, just like individuals and families, must spend within its means—failing to do so creates a debt trap that would burden futures generations with the bills of their forebears. However, fiscally sustainable budgeting requires adherents to prioritize policies and programs that sustain or enhance the lives of the people, with education and human services at the topping the list.

Fiscally sustainable economic policies are not new or revolutionary. While the term itself is used in economic parlance, it has not yet permeated the mainstream rhetoric of either political party. This represents an opportunity for Democrats to claim it as their own, offering clarity to what was previously a scattered and disorganized budgetary message.

Rhetoric alone will not dispense with the current President, narrow the margins in the General Assembly, or pull our society out of its present peril. But for Democrats to counter the prevailing, albeit inaccurate GOP economic narrative, they will need a new message in their political toolbox. I beseech to my fellow Democrats to establish a cohesive and easily understandable appropriations vehicle of our own, with fiscal sustainability as its framework, smart policymaking as its fuel, and the will of the people at the wheel.

T.J. Foley is a second-year student at Harvard College studying social studies with a focus on technology policy.