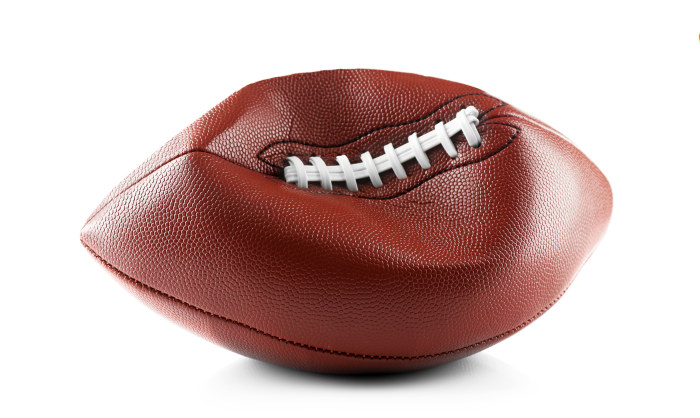 Former sports editor and referee Ira Lacher‘s take on one of the most talked-about events of the past week. -promoted by Laura Belin

We interrupt this nascent but already red-hot political season for a far more important matter — so important that The New York Times made it a front-page story in its print edition of Tuesday, January 22:

“Fans Can See Every Angle, but N.F.L. Officials Can’t. Why?” (Upon further review, editors changed the headline on the website to: “When the Whole Country Reviews a Play, Referees Can’t Always Join.”)

Why was it so important to kick real news off the front page? Probably because the January 20 game was seen by 31 million people. And more important, because at least as many dollars were wagered on the game. And considerable dollars lost because, disgruntled gamblers say, officials decided not to call what appeared to be an obvious pass interference against a Los Angeles Rams defender, contributing to events that led to the Rams’ 26-23 overtime victory over the New Orleans Saints in the NFC title game and a Rams’ berth in the Super Bowl on February 3.

The controversy centers on the fact that questions of fact — was a receiver in bounds? — are subject to exhaustive video review, but an official’s judgment call — was it pass interference? — are not. And, judging from the reaction in the Times article and elsewhere, it should be.

I have never officiated in the N.F.L., but over 25 years I officiated several youth sports. Many of my former colleagues will tell you they welcome aids that can correct what they thought they saw. Football and soccer players do things very fast, and to make correct calls, officials have to stay right with those folks, who often possess world-class speed and athleticism. So they will tell you that if a camera can freeze an image when their brains can’t, then bring it on.

Not me. When I realized I couldn’t stay with the play, that was when it was time to retire my whistle. And most colleagues who welcome video review will tell you that they know the rules; no camera or replay official should second-guess them on what they should be thinking.

We’re all human, and mistakes are part of the game. Receivers drop balls in the open field, hockey players slip on the ice, basketball players shoot air-balls, and managers blow play calls. But when officials do it? There’s a congressional inquiry.

If you want better officiating, hire better officials. Hire officials who can keep up with world-class wide receivers. Test their eyes constantly. Make sure they’re in shape — too many officials, in football and baseball especially — look like they’ve sat too much in the all-you-can-eat stadium sections.

But ensure their perfection, especially in how they think? You want perfection from officials, Big Brother? Place a striped shirt on a Roomba.