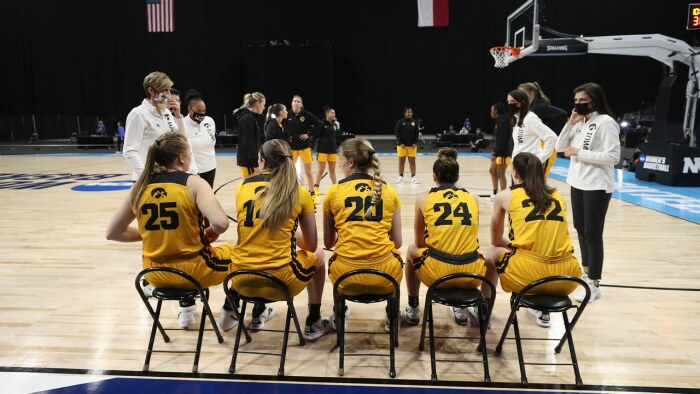 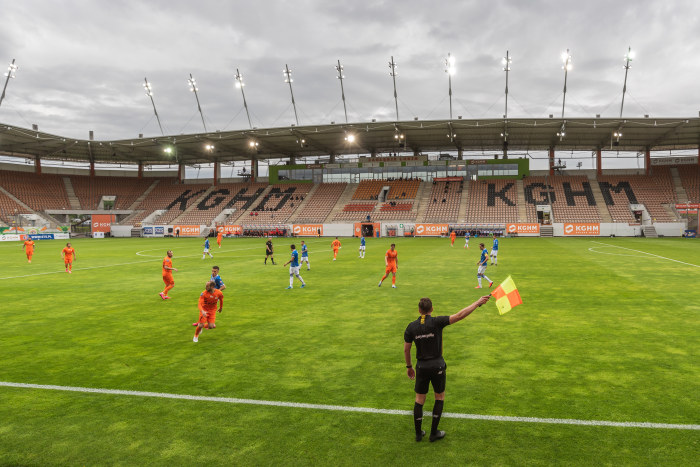 Props to sports without props

As some sporting events return without spectators due to COVID-19, Ira Lacher has changed his mind about attending games in person. -promoted by Laura Belin

Not long ago, I vowed to not watch a single minute of a sports event played in an empty stadium or arena. What’s a game without fans?

I was totally wrong. And it’s not because I can’t live without soccer, now that the English Premier League is restarting. Heck, I’ve lived without it for four months, and I’m still here. 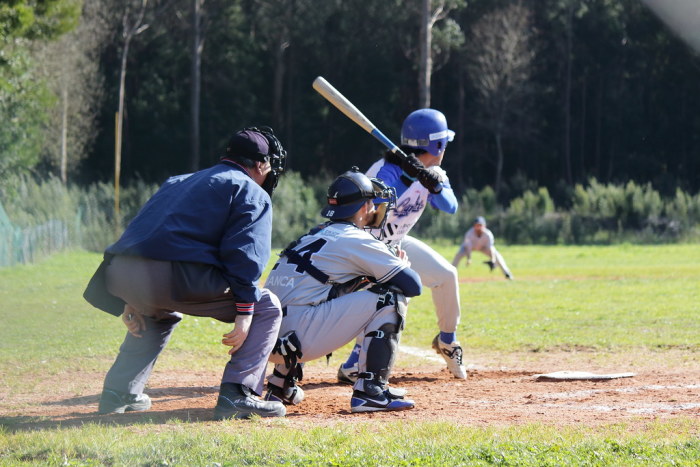 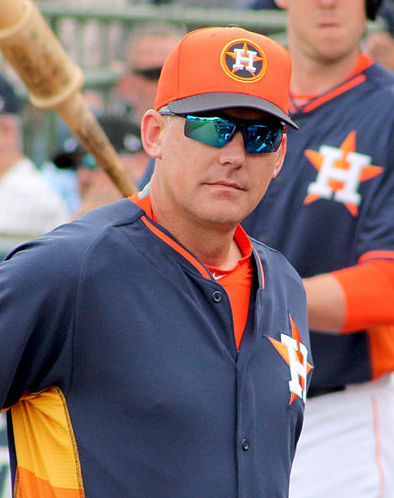 Tom Witosky was an investigative reporter for the Des Moines Register in politics, sports, and business for 33 years prior to his early retirement in 2012. He is also the co-author of Equal Before the Law: How Iowa led Americans to Marriage Equality. -promoted by Laura Belin

It’s time we all acknowledge one single truth about what we have done to our country: We’ve lost our moral authority.

And we are all to blame for it no matter which side of the political spectrum you sit.

How do I know that? 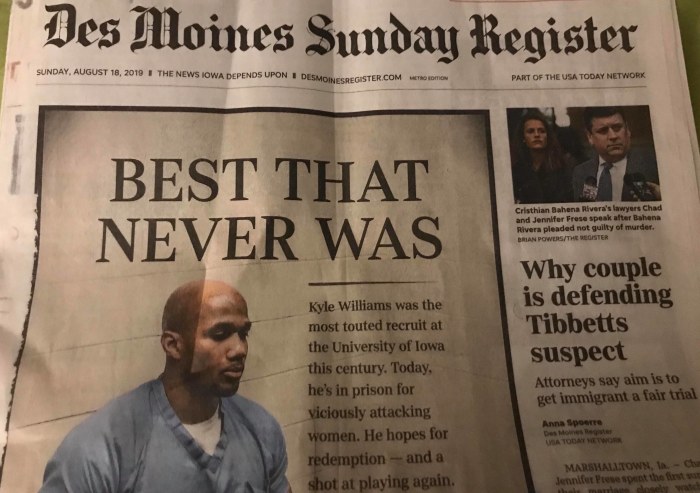 The Des Moines Register's editors just don't get it

Diane Kolmer initially submitted this letter to the Des Moines Register, which has not published it. -promoted by Laura Belin 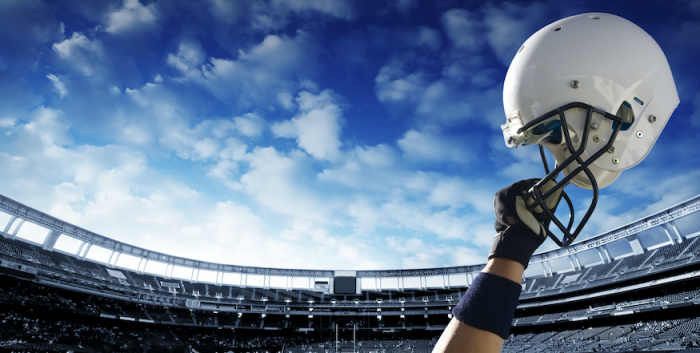 Return of the gladiators

Former sports editor Ira Lacher argues that the “game” of professional football “is becoming more of a troubling spectacle.” -promoted by Laura Belin

It starts again soon. This week, the smack of rock-hard plastic on far softer bone and tissue signals the onset of yet another professional football season. For tens of millions of Americans, it is the culmination of a seven-month foreplay of offseason news, tryout camps, the college draft, the preseason and, finally, at 7:20 P.M. Eastern time, Packers vs. Bears, the start of a five-month orgiastic swoon.

Professional football perfectly defines what most of us believe America is: a society constrained by the norms of civilization and polity but with a savage undertow, which flows for 21 weeks a year, from September through February.