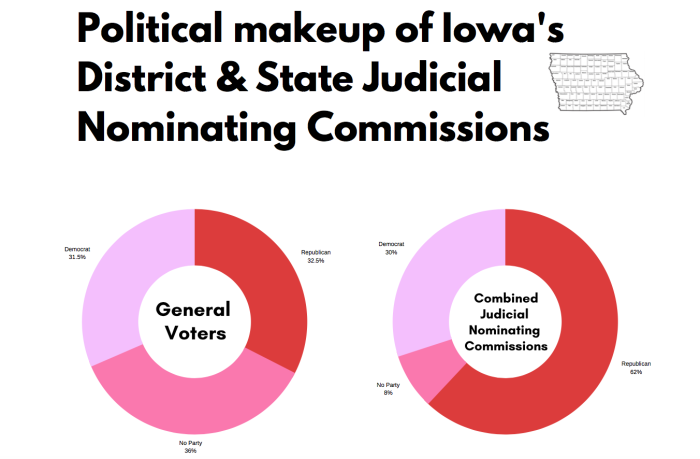 Connie Ryan on the current Republican effort to pack the courts: "Iowans understand this legislation is intended to advance the specific political agenda of a small group with a loud voice, placing our courts in harm's way." -promoted by Laura Belin

Interfaith Alliance of Iowa jumped into the business of protecting Iowa’s fair and impartial courts upon the announcement by the religious right in the summer of 2010 that they intended to unseat three highly qualified Supreme Court justices. They were politicizing the retention elections simply because they were mad the court ruled for the marriage rights of same-sex couples based on equal protections under our constitution.

The thought of a special interest group seeking revenge on our courts for a constitutionally-based and unanimous decision was unprecedented and frightening. Iowans wondered if this was where the division in our country was really taking us? Would extremist, special interest groups actually go after highly qualified justices committed to the constitution and the rule of law as retribution? The answer was yes.

Ten years after Varnum, the religious right is still mad about that court decision and is now equally or more frustrated with more recent rulings regarding the reproductive rights of women and our access to healthcare without the intrusion of the government. The religious right is frustrated again by a handful of decisions and is coming after the courts with a vengeance. This time, however, rather than just targeting individual justices, they are attacking the very process designed to keep politics and the influence of special interest groups at bay.

The judicial branch in Iowa is well respected by its citizens because of its focus on the constitution, reputation for fairness, and its commitment to remaining non-partisan. The citizens of Iowa voted over 50 years ago for a new system that would move away from the politics that had infected the system for decades and to a system that would ensure our courts be as non-partisan as possible. The citizens voted for a system that focused on merit, not politics.

Without a doubt, the legislation introduced this year in the House and Senate on behalf of The FAMiLY Leader will do great harm if enacted. Lawmakers are, with intent, politicizing our courts by inserting politics directly into the judicial nominating commission process. Their bill moves selection of all nominating commissioners into the hands of a few partisan lawmakers and the governor. The political party in control could end up selecting three-fourths of the commissioners at every level and could very well choose commissioners based on personal connections, political agendas, and a pay-to-play mentality.

Iowans understand this legislation is intended to advance the specific political agenda of a small group with a loud voice, placing our courts in harm's way. That is simply wrong and it is bad public policy.

Why does this all matter to the average person? Iowa has historically sided with furthering the civil rights of its citizens. Fair and impartial courts, with a focus on the constitutional rights of equal protections and due process, are critical to protecting the rights of Iowans across this state. When the political branches of our government are swayed by the influence of special interest groups with a political agenda and advance that agenda by inserting politics into the courts, you harm real Iowans.

This is a power grab by the political arms of our government like none other. Fair-minded legislators from both parties who believe in our non-partisan judiciary and merit selection process must reject this legislation and this effort to further a political agenda that will politicize our courts. Ensuring three strong, independent branches of government is dependent upon a system of checks and balances. The overreach by some legislative lawmakers through this legislation is alarming and will do grave harm to all Iowans and their ability to have a fair day in court.

Connie Ryan is executive director of the Interfaith Alliance of Iowa and the chair of Justice Not Politics. 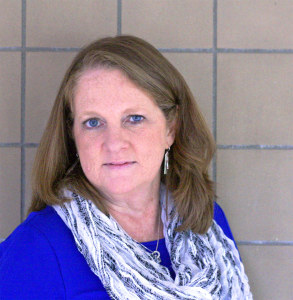 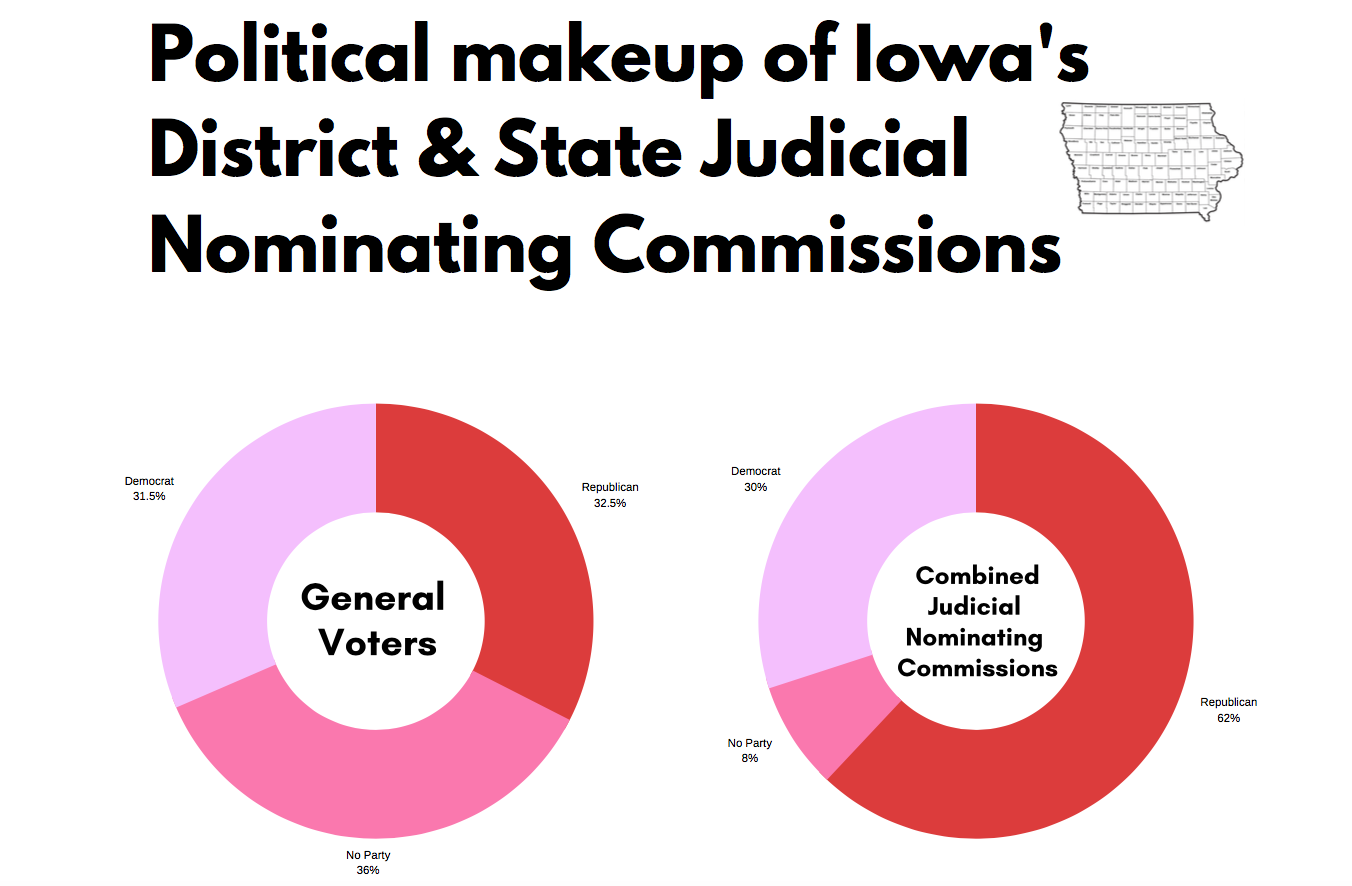 Full report with numbers from all the district judicial nominating commissions: