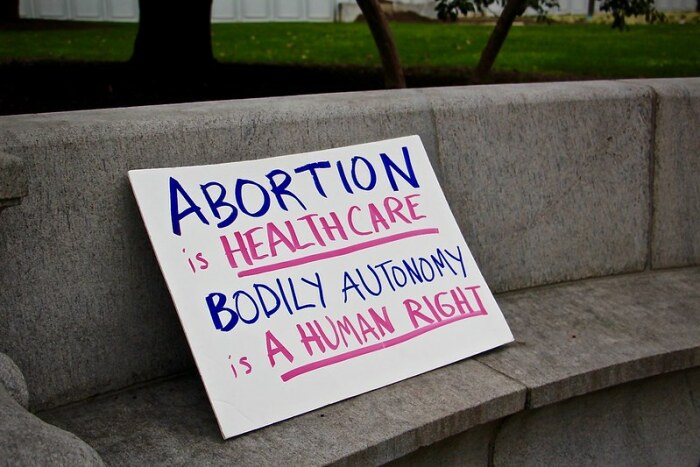 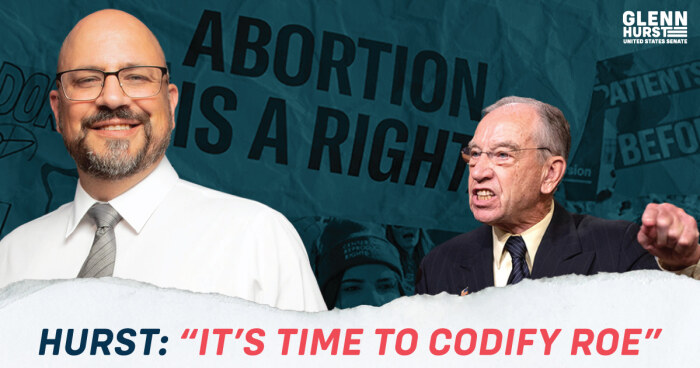 It's time to codify Roe

We all understand that the 1973 U.S. Supreme Court decision was a seminal victory for women across the country. Roe allowed American women to be treated a little more equally in our country’s social, political, and economic life.

As a doctor, I understand that the decision to have an abortion is not an easy one. I have never had a woman in my clinic decide to terminate a pregnancy lightly. Like all medical procedures, it is between a woman and her doctor.

As it stands, the GOP’s top priority is creating an anti-abortion mob of vigilantes to patrol the streets, looking for women to turn in for a reward. Make no mistake – this will result in a cottage industry of professionalized bounty hunters looking for vulnerable women to prey on. 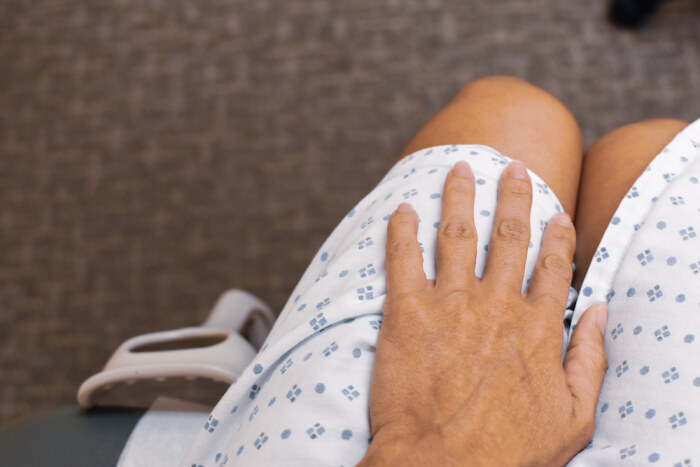 During the closing days of the Iowa legislature’s 2021 session, Republicans accomplished one task that eluded them in 2020: getting a constitutional amendment on abortion halfway toward appearing on a statewide ballot. I expected the House and Senate to approve the measure quickly, emboldened by a larger majority in the lower chamber, where the proposal stalled last year.

Instead, Republicans spent months haggling over how the amendment would be phrased, hoping to make this effort more palatable to Iowans who currently oppose it. 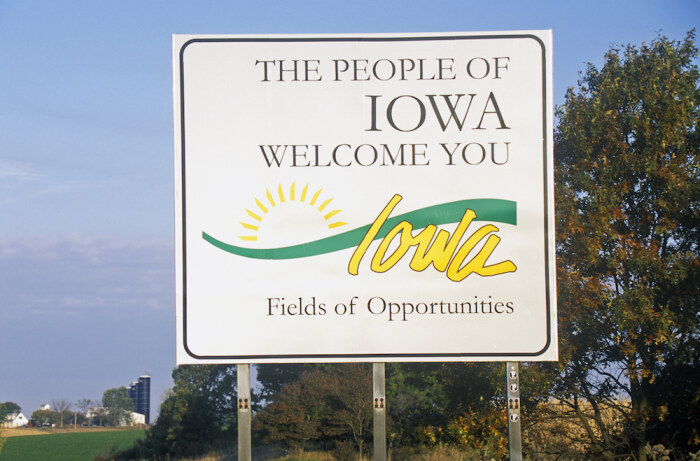 Keegan Jones is a lifelong Iowan and 2013 graduate of Fort Dodge Senior High. He currently works as a financial analyst and consultant. -promoted by Laura Belin

I’ve been lucky to travel all over the U.S. and around the globe during my professional career. Every time I tell a stranger I’m from Iowa, I’m confronted with the same question: “Why would anyone want to live in Iowa?”

I often asked my parents the same question when I was growing up, but over time I grew to appreciate being an Iowan and love to brag about our state. Telling people about what it means to be “Iowa nice” and showing off pictures of a beautiful sunset over a cornfield makes it easy to show why Iowa can be great place to live. But convincing someone to move here? That’s another story.

In the hopes of attracting people to move here, I wanted to examine all the compelling reasons why Iowa is a great place to live.