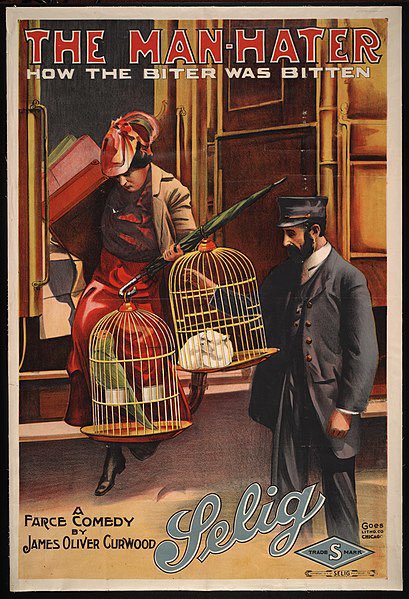 Alexandra Rucinski: “Calling a woman a ‘man hater’ contributes to a violent culture that is killing women.” -promoted by Laura Belin

At the very beginning of this year, a man lined up five women on the floor in a bank in Florida and shot each of them in the head, killing all of them within minutes. It barely made national headlines.

Every day, at least three women are killed by their intimate partners.

A woman is raped in America every two minutes.

It goes without saying that women have every reason to be afraid of the men they encounter.

What does that fear look like, and what is really being said when a woman who is honest about those fears is labeled a “man hater”?

I believe it’s a weak silencing tactic, and it’s one I would like to break down because it happens too often, and it happens to me nearly every day. So instead of telling you for the millionth time that I don’t, in fact, hate all men, I will tell you why I fear men and don’t trust them until they show me I can trust them.

Those feelings are different from hate, and it is deeply disingenuous to suggest they are the same.

Like a very large percentage of women, I have experienced abuse and rape. Those life experiences did not teach me to hate men, but they did teach me I don’t have the luxury of automatically trusting any man who crosses my path. I don’t wish horrible things on these men, but I have no choice but to weigh my emotional and physical safety in every situation.

If that sounds exhausting, it’s because it is. Welcome to the life many women lead.

We have our guard up constantly, and we always have to be careful. Many men will never know or experience this type of fear, and those men seem to show the most animosity towards women. No, dude, she can’t lighten up or chill out. Congratulations that you can live a life with such ease, but most women don’t have that privilege. Even those women who swear they are equal still clutch their keys like a makeshift weapon as they walk to their car late at night.

Women instinctively know what we have to fear, even when we are told our fears are unfounded. We don’t hate. We fear. It is imperative that people, especially certain men, understand this difference.

When a woman speaks out about misogynistic violent behavior and your first instinct is to insinuate she hates men, that speaks so much more about you than about her. You saw her pain, her grief, and her fear; you saw her anger and chose to dismiss her. You need to ask yourself what it is about female trauma that makes you so uncomfortable. Then you must do the work to root out the misogyny that pushes you to tone police and attempt to silence the very real pain of women around you.

Women are not immune from the need to do this as well. We have been taught so much self-hatred, especially around our strengths. We also have to do the work to root out lies about our worth, what our anger really is about, and why we are entitled to the rage we carry. I will not apologize for my pain, my trauma, my grief and my anger. I will also no longer entertain the comments of those who say I am hateful, because they cannot handle the weight of the pain I feel.

If you are women who bravely shared your story and were labeled a man hater, I speak to you now:

Do not make any part of yourself smaller for the people who are desperate to dismiss you. Be loud and be strong, because our lives depend on the strength of our voices.

Now is the time to scream if you feel you must, because we are done saying these things with kid gloves.

Those claws you have, you earned them. Don’t let anyone shame you into thinking that your strengths are weakness. We know our power, and it’s time we stop apologizing for it. The only thing we hate is the violence we’ve experienced and the silencing tactics used against us.

I don’t hate men. I hate what men have been able to do for centuries with so little consequences. Think about that the next time you feel the urge to say a woman just hates men so much.

Top image: The man hater, from the Library of Congress, via Wikimedia Commons. 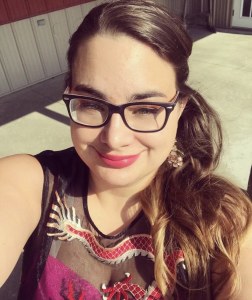