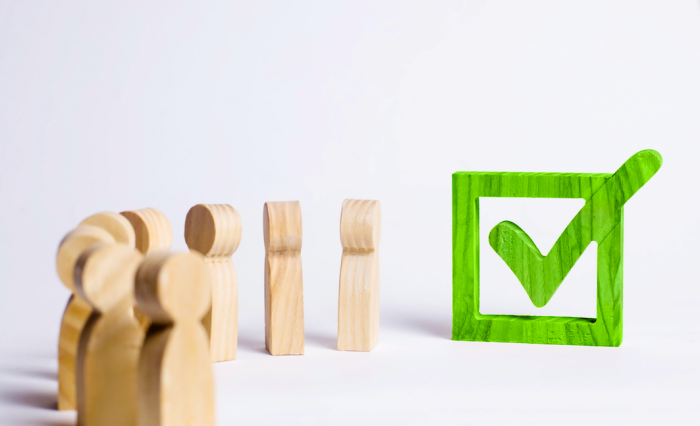 Dan Guild reviews past polling data for clues on how Democratic voters will pick a favorite presidential contender. -promoted by Laura Belin

“I am for him/her because they can win”. I have been active in New Hampshire and Iowa presidential primary politics for over 30 years. In that time I have found if you ask someone why they are for a candidate, likely as not they will say “because they can win.” The press mirrors this and will write often about which contender is “electable”.

I am skeptical electability is ever decisive.

Has electability mattered in the past?

Reasons for my skepticism: First, when Iowa and New Hampshire vote there is usually little difference between the candidates in trial heats against probable Republican opponents. Second, we tend to believe the candidate we prefer will inevitably be the most electable. Put another way, if I like the candidate I think others will too.

But this is the first election where Donald Trump has been president. Since his victory was unanticipated, and his persona is so alienating to Democrats, this election may be different.

This table contains the most important quality voters identified in the early nominating contests since 2004.

Note that electability has never been the most important issue.

The 2008 data point to a winning message: I can bring about needed change. That year, Barack Obama won by 30 points among Democrats who cited the ability to bring about change as their top candidate quality. It is why he won the Iowa caucuses. If I were running a campaign, I would put that message front and center.

In 2004 and 2008, voter perceptions about their candidate’s “electability” mirrored their own choice. The exception was in 2016, when Bernie Sanders voters understood their candidate was not the most electable.

Is this time different?

By 56 percent to 33 percent, Monmouth’s respondents wanted someone who could beat Trump.

So is this time different? Surely it is for one candidate: Sanders is unlikely to win Iowa unless his supporters believe he can defeat Trump as easily as the other candidates. That may not be difficult, given the polling in 2016, but Iowa in 2020 is likely to be very different from four years earlier.

In any event, I doubt electability will matter. History is fairly clear: when we chose a candidate, we think that candidate can win.