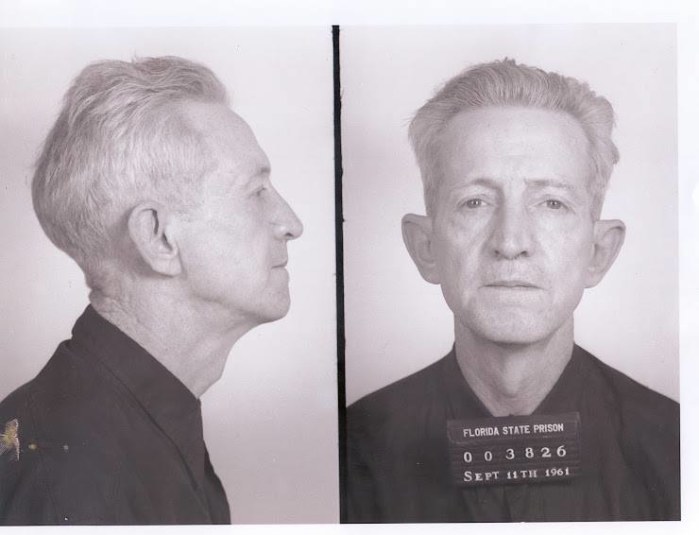 How do you represent those people?

I am a criminal defense attorney. More specifically, I am a public defender. That further distinction is important for this discussion, because public defenders do not choose their clients based upon ability to pay or the merits of their case. They take all comers, warts and all. I am now in my fifteenth year of public defense and have had the responsibility of defending individuals charged with the spectrum of human baseness.

I am often asked, more frequently the more notorious the case, how can you represent those people?

Early in my career, I had a pat and somewhat flippant response to this question I believed born of ignorance. As I have aged and tried more ugly cases over time, I see the importance of truly understanding the answer to that question. Not just from the perspective of educating my questioner, but from the need to better understand and solidify why I hold my profession and role in society so dear.

Lately, I have acknowledged that these cases have an impact on me. As much as I have grown to understand how viewing gruesome images by jurors affects potential verdicts, I have had my eyes opened to the impact those same images and circumstances have on first responders, judges, prosecutors, and yes me and others of my ilk. Ice does not flow through our veins. We have defensive mechanisms we use to buffet the awful, but in the end, we are human. This means the answer to that question is all the more important for us.

Our conviction for what we do and its import must overwhelm what we subject ourselves to. If not, we will become complacent and settle when we are charged to do so much more than that. We will dishonor the core rationale of our role, the constitutional guarantee of a competent and vehement defense.

There is a hidden meaning behind the question. No one, not a single person, has asked me the question when I represent a person charged with possession or drinking and driving. The questioners generally remain silent even when I represent an individual accused of robbery, arson or sexual abuse. The question is reserved for the most salacious of facts, the most publicized atrocities, the ones where guilt, whether legally true or not, is presumed.

In that contrast lies the beauty and answer to the question. Our role does not waver with a change in facts or the tide of history. We should remind the questioner that “those people” can change over time. Sodomy was (is) illegal in many states. Soon, it may be illegal in my state to obtain or perform an abortion. Your doctor, the one you trust with the most important life decisions and advice may become “those people.” You might become those people. What is legal today may become illegal tomorrow. What society may condemn can change with the will of the majority. What cannot and must not ever change is the process giving effect to that condemnation.

We are the defenders of that process. For us, due process is not vague. It is real with tangible consequences if not afforded. We all know the feeling of two against one when the judge unsuccessfully masks their disdain for our clients. No law or court decision was influenced by the powerful lobby of criminal defendants. Our only sword/shield in this fight is bringing life to the constitutional principles arising from the dire need to protect people from mob rule. The process is real, it is critical, and we need to own that.

Aside from the platitudes of due process, we hold a very personal responsibility towards our clients. We are the only friends they have. We often are the only ones who know them as human, with emotions ranging from fear to love. At the very least, though the facts are monumentally against them and public opinion paints them a monster, we owe them the dignity of a fight. It is likely the last bit of human decency they will see.

Top image: Florida State Prison mug shots of Clarence Earl Gideon in 1961. His case resulted in a landmark 1963 U.S. Supreme Court ruling affirming that a criminal defendant who cannot afford a lawyer must be provided counsel at no cost.