Amanda Rex-Johnson reports on a lesser-known bill that made it through the Iowa legislature's first "funnel." -promoted by Laura Belin

Two types of people immerse themselves in politics: those who are motivated by personal achievement, and those who find motivation born in affliction, for whom adversity becomes a catalyst.

While I’ve always expressed my convictions, often in the political sphere, opinions alone don’t typically change the rules that govern society. It wasn’t until Iowa law affected my family that I was prodded into action.

The changes I’ve been fighting for won’t change the problems I am currently facing. My motivation is to make sure others who find themselves in similar scenarios will not get set back by outdated rules and bad procedure.

I filed for divorce after my (soon to be ex) husband abused my child. When he petitioned the court for conciliation, a form of counseling over a 60-day period, the shock that Iowa Code 598.16 would require this, with the person who abused my child, in an attempt to resolve our issues, was incomprehensible. Note: conciliation and mediation are not the same. The former is to try and remedy the issues that led to divorce, while mediation is an attempt to settle the divorce.

In early February, I contacted Iowa House Judiciary Committee chair Steve Holt, the committee's vice chair Dustin Hite, and State Representative Mary Wolfe, the panel's ranking Democrat. I also contacted Senate Judiciary Committee chair Brad Zaun, vice chair Dan Dawson, and ranking Democrat Kevin Kinney. I heard back from Representatives Holt and Wolfe within hours. They later spoke to me between a subcommittee they were sitting on for an unrelated bill.

Representative Hite introduced House File 544, inspired by my problem, in late February. His draft bill went beyond my requested exemptions. The bill would amend the code to allow conciliation at the discretion of the court. For those who find themselves in contested divorce proceedings, conciliation is expensive and often used to harass the spouse who filed for divorce.

Hite followed up with me after the bill passed subcommittee on March 5. Holt got in touch shortly after Hite, letting me know they planned to run the bill in the full Judiciary Committee the following day. I never heard back from any of the senators I messaged.

Families United Action Network was the only lobbyist group to register in support of this bill. No organization lobbied against it.

Both Wolfe and Hite endorsed HF 544 at the March 6 Judiciary Committee meeting (beginning around 29:00 in this video). The committee members exceeded my expectations by approving the bill unanimously.

Chip Baltimore is an attorney and former chair of the House Judiciary Committee. When I shared the news today that my bill had cleared the funnel, he told me, “It’s a good change in policy.”

HF 544 will be eligible for House floor debate.

Amanda Rex-Johnson is a child advocate who helps educate the public and legislators on family law reform including issues within child protective services. 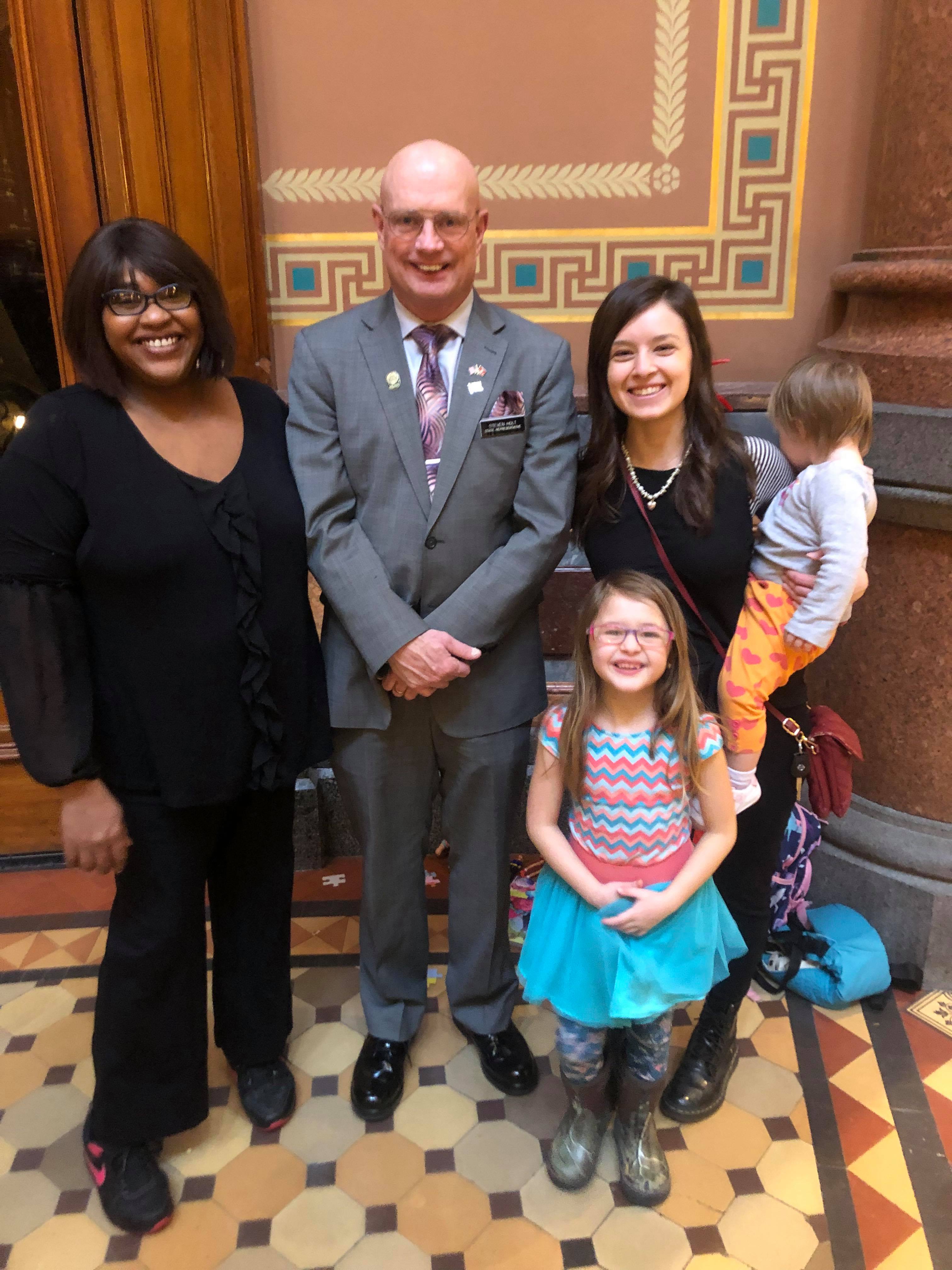