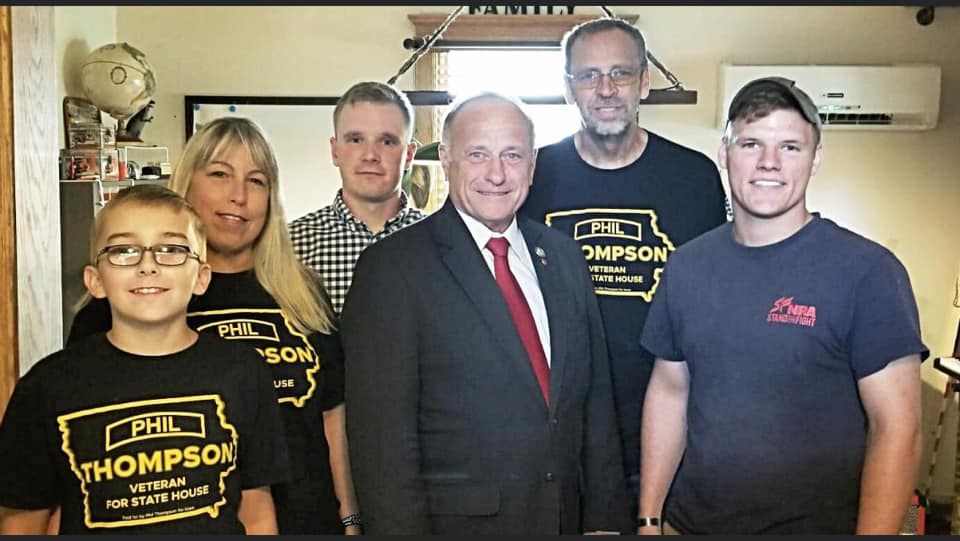 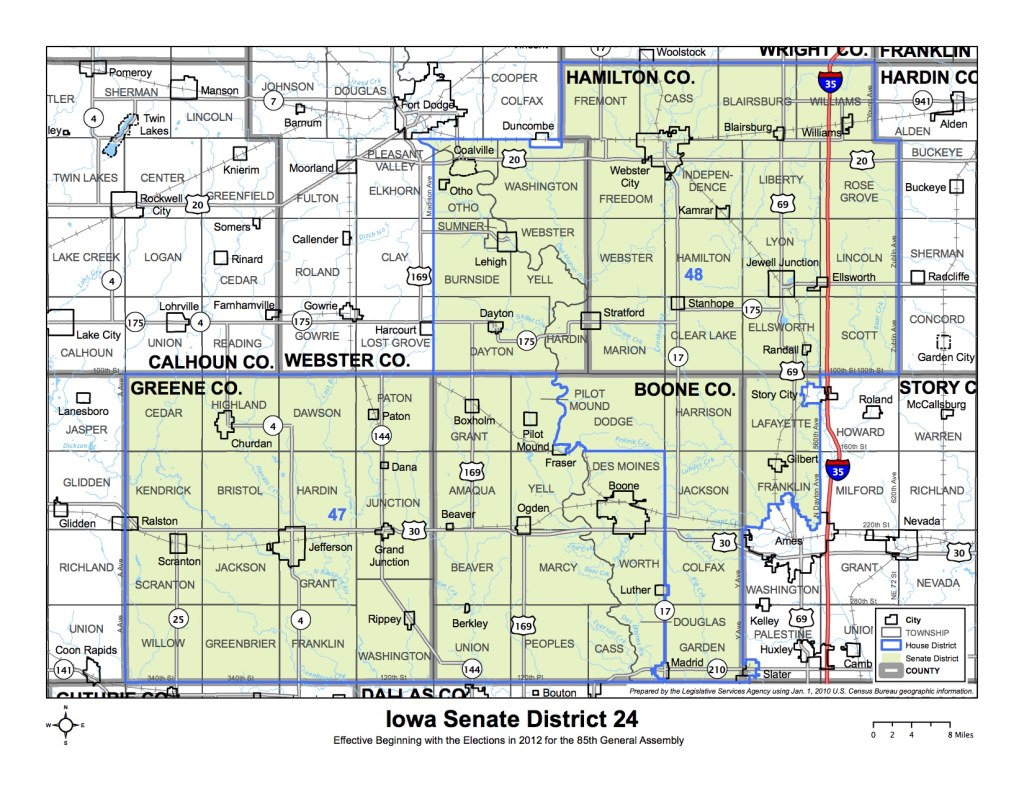 Iowa House Republicans meet in Des Moines this morning to elect new leaders for the 2020 legislative session. Linda Upmeyer announced on September 30 that she will step down as House speaker when the legislature reconvenes in January and will not seek re-election next November. She said in a written statement that she wants to spend more time with her husband, children, and grandchildren.

Speaking to WHO Radio’s Jeff Angelo on October 1, Upmeyer said she was also influenced by her predecessor Kraig Paulsen’s decision to leave the post long before an election. A new speaker is “well-served” by having a session under their belt, which helps them with fundraising and recruiting candidates, she explained. “I wanted to make sure that whoever was going to be leading the caucus in the future had those tools at their disposal going into this next election.”

Sources close to the legislature indicate that current House Appropriations Committee chair Pat Grassley is likely to become the next speaker, with Matt Windschitl moving up from House speaker pro-tem to majority leader. Current Majority Leader Chris Hagenow may not be part of the new leadership team, for reasons that remain unclear. UPDATE: The caucus selected Grassley as speaker, Windschitl as majority leader, and State Representative John Wills as speaker pro tem.

I’ve been thinking about Upmeyer’s legacy and how she influenced the chamber.

Amanda Rex-Johnson reports on a lesser-known bill that made it through the Iowa legislature’s first “funnel.” -promoted by Laura Belin

Two types of people immerse themselves in politics: those who are motivated by personal achievement, and those who find motivation born in affliction, for whom adversity becomes a catalyst.

While I’ve always expressed my convictions, often in the political sphere, opinions alone don’t typically change the rules that govern society. It wasn’t until Iowa law affected my family that I was prodded into action.