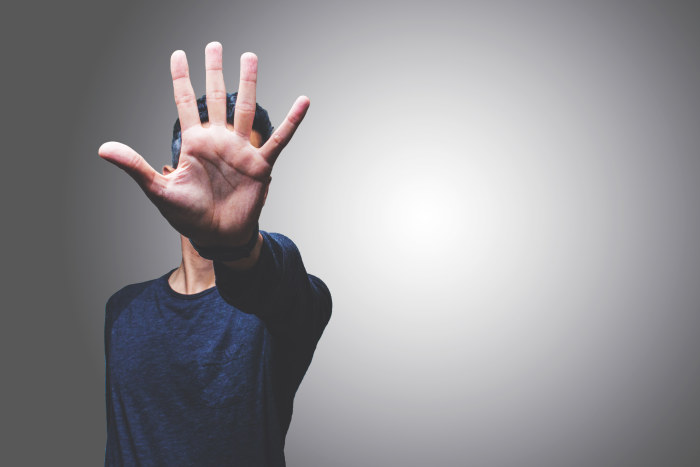 An Open Letter To Heterosexual, Cisgender, Caucasian Men Currently In Or Flirting With The Alt Right- Made Public For Sharing)

My name is Tim Nelson, and I am probably what some of you would call a cuck or a beta .ale. I am a heterosexual, cisgender, caucasian male in my twenties involved in leftist activism and politics. I regularly bat for women, trans people and other minorities on my various social media accounts.

Normally, my tactic for dealing with the alt right is using my sardonic wit as a knife to cut down their ideas and idols.

I don’t want to go that route in this letter though, as I think I may be in a unique position to reach and relate to you.

So, here it goes-

In the ether of the internet, it can often seem like the pain of young white men is minimized or ignored altogether. We can feel like we are suffering alone in a universe where nobody cares about our feelings. And, in that state of loneliness and inner turmoil, the alt right definitely has an appeal. They tell you that it is okay to be proud of who you are and provide a group in which to belong.

Unfortunately, hate is like heroin. While its analgesic potency is undeniable, so is its destructive capabilities (to both others and self.) Hate can numb you to the very things that make us human, altruism, rational thought and empathy. It will ultimately lead you feeling as empty and broken as you started.

Putting more pain into the world doesn’t make the world a better place in which to live and attacking the weak doesn’t make you stronger. Compassion, especially when it is hard, will ultimately create a world in which your pain and suffering won’t be ignored or minimized.

Thanks for reading this far if you did, and know that you can message me about any struggles you are having (I suffer from a debilitating anxiety disorder, I get it.)