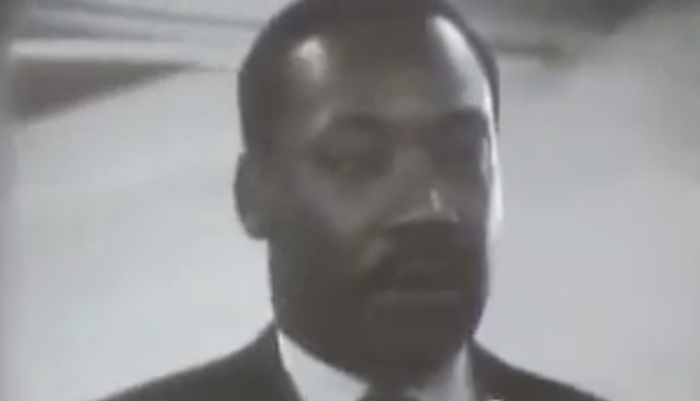 “Share this clip of my father,” tweeted Bernice King, the CEO of the King Center on January 17, the holiday honoring the Rev. Dr. Martin Luther King, Jr. “We must study him beyond the end of ‘I Have a Dream.’ (and that’s taken out of context, too)”

I don’t recall seeing this video before today. It’s from a speech in 1968, but I haven’t determined the location. Dr. King spoke about the massive government assistance for mostly-white farmers over more than a century, helping “the very people [now] telling the Black man that he ought to lift himself by his own bootstraps.”

The civil rights leader delivered a similar message in other venues, for instance while visiting Ohio Northern University in January 1968, and during a March 1968 appearance at Grosse Point High School in Michigan. 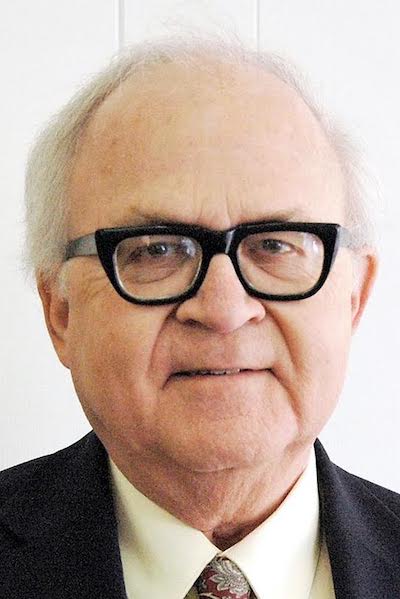 What "Critical Race Theory" actually is

This column first appeared in the Jefferson Herald and the Carroll Times Herald.

One evening in late October, the six candidates for the Greene County Community School Board were taking questions from district residents at a candidates’ forum held at Greene County Elementary School. One of the first was what each candidate thought about teaching critical race theory in the school district’s classes.

After a moment of silence, probably as the candidates tried to figure out what to say, they one by one gave brief answers, generally to the effect that they opposed teaching kids that people of difference races are inherently unequal or that they are inherently racist.

At that point another member of the audience asked if any of the candidates could explain “critical race theory.” Extended silence ensued.

That wasn’t surprising. Despite the bludgeoning of critical race theory among conservative politicians and media outlets, there’s very little explanation of what the theory is and how it might enlighten contemporary society. 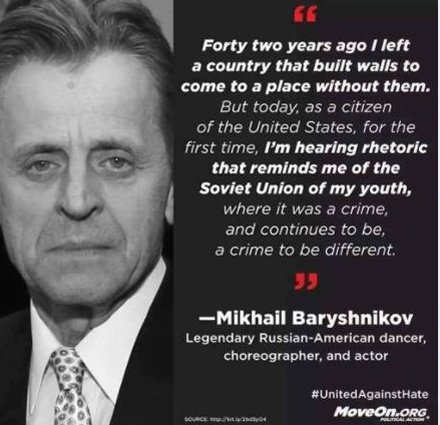 It's time to worry about democracy

Julie Ann Neely: Our democracy is in danger; the basic tenets of our constitution are under attack by the GOP’s authoritarian ideology.

Remember 1984, George Orwell’s dystopian novel about Oceania, where media and educational content were government controlled, and history was rewritten to match the prevailing political climate?

It was easy to point a finger at the Soviet Union and feel secure and smug, because we had no reason to worry about such things. After all, it couldn’t happen here – we’re a democracy – we are a free country – we have the First Amendment and the Declaration of Independence.

Bleeding Heartland’s legislative campaign coverage has tended to focus on battleground districts. But next year, Democrats will have more open seats than usual in solid blue Iowa House or Senate districts.

Although those races won’t affect control of either legislative chamber, they could be important for the future of the Iowa Democratic Party. Lawmakers from safe seats may rise to leadership positions at the statehouse or run for higher office someday. So I intend to keep a close eye on contested primaries in some districts that won’t be competitive in November.

One such race is shaping up in Iowa House district 89, where long-serving State Representative Mary Mascher announced last month that she will not seek re-election. Three Democrats are actively campaigning here. The newest contender, Tony Currin, will take several advantages into the primary. 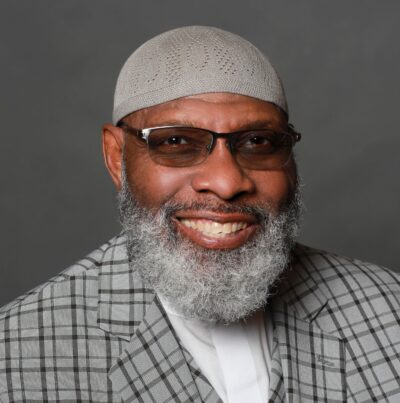 State Representative Ako Abdul-Samad will seek a ninth term in the Iowa House, he announced on Facebook on December 19. He said he decided to run for re-election in House district 34 following “deep thought” and conversations with many constituents of all ages.

Abdul-Samad will be heavily favored in next year’s election. If he wins in 2022, he will become the longest-serving of the nineteen Black Iowans who have served in the state legislature since 1965. Former State Representative Helen Miller represented the Fort Dodge area for sixteen years before retiring in 2018. 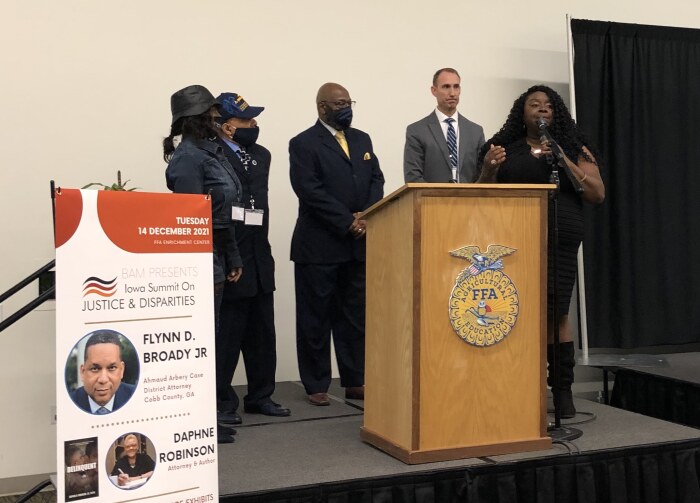 Speaking at the annual Summit on Justice and Disparities in Ankeny, Jensen explained that Iowa’s juvenile justice system is decentralized among multiple entities and governmental agencies. Some stakeholders have introduced “courageous initiatives” to improve the system in recent years. “While good intentioned,” he added, those programs and services “do have ramifications throughout the entire system.”

The task force will “review the alignment, governance structure, and the funding of Iowa’s juvenile justice system.” Members will also attempt to identify “decision points” that fuel racial, ethnic, or gender disparities for Iowa youth, and develop proposals to improve those outcomes.