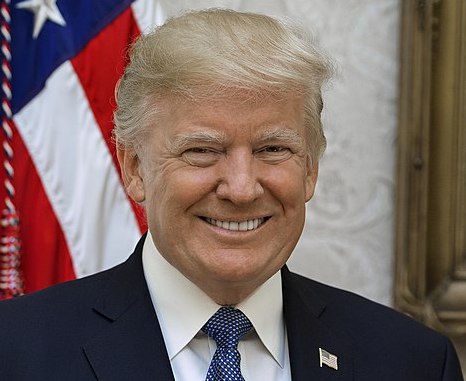 Ira Lacher weighs in on the Mueller investigation report (based on the limited information currently available). -promoted by Laura Belin

Well, what did we expect?

Conspiracy, as any criminal lawyer will tell you, is a bitch to prove. You have to convince a jury beyond a reasonable doubt that that several entities willfully determined to enter into an agreement of criminal intent.

There is also a reluctance on the part of jurors to convict on the basis of a single criminal act. And apparently, the Mueller investigation could find no such evidence.

No such indictment would have stood up in court. As Paul Marcus of the College of William And Mary Law School wrote in a classic paper about conspiracy, “Proving intent is not easy, particularly if: (1) the defendant denies he had the intent; (2) the defendant is an otherwise honest business person; or (3) the courts require a different sort of intent than that required for the substantive offense.”

Trump denied collusion from the get-go. While his dealings have left a bunch of bankruptcies and out-of-court settlements, he has left no legal record of constant dishonesty, and there is no different sort of intent required.

Did the Russians interfere in the 2000 elections? The U.S. intelligence community believes expressly so. Did the Trumpies meet with the Russians? Apparently yes. But what’s lacking is more than the smoking gun; it’s the missing link between state of mind and agreement of intent.

Reasonable people can conclude that if Russian operatives partnered with WikiLeaks to release thousands of emails damaging to Hillary Clinton — which they did — this helped the Trump campaign.

Reasonable people can conclude that if the Trumps met with the Russians during the presidential campaign to discuss a business investment in Moscow — which they did — this helped Trump’s business.

Reasonable people can conclude that when Trump fawns all over Russian President Vladimir Putin, he has a reason to be grateful.

People have compared this to Watergate. But it’s really about O.J. Simpson.

In 1995, Simpson was found not guilty of the murders of Nicole Brown Simpson and Ron Goldman. Several jurors mentioned that they believed O.J. did it but the prosecution couldn’t prove it. Many white people believe that O.J. did it. Many black people believe he didn’t. Those opinions have more to do with a person’s belief system than the result of legal proceedings. The same will be true about how people feel about the Mueller report, even though there were no legal proceedings — and likely will never be.

Whether the full report is released to Congress and the public and whether the full results will ever be known is moot. Many people will believe that Trump did collude with the Russians to fix the election. Many people will point to the language of the report and say it clears Trump. And nothing will dissuade them. It will be years, if ever, before the full story behind the scope of the investigation and the scope of Trump’s involvement, if any, become known.

But, just as with O.J., the cloud will never lift.