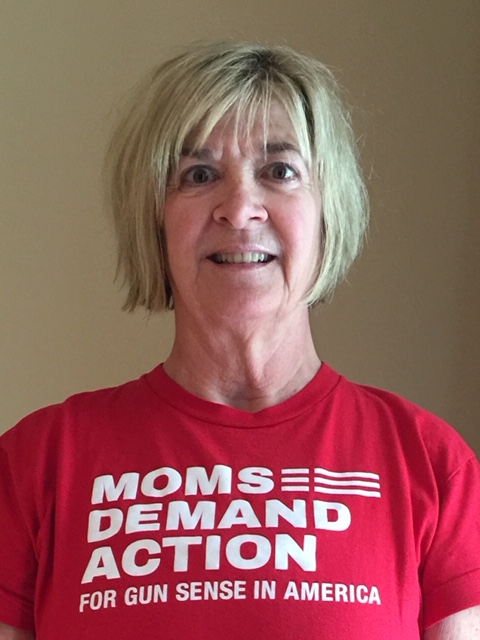 Why I will caucus for Cory Booker

Every day, 100 Americans are killed with guns and hundreds more are shot and injured. As startling as these numbers are, somehow we have still not managed to summon the collective will to address this horrific violence.

We can no longer afford to stand idly by waiting for the next tragedy. We need a leader who will step up with bold solutions. I am supporting Senator Cory Booker for president because I believe he will put an end to the gun violence epidemic that is tearing communities and families apart across America.

In his book United, Cory writes about experiencing gun violence up close and personal near his home in Newark, New Jersey. He wrote about the sounds of gunfire nearby and how he held a young man who died in his arms after being gunned down.

At the time of the tragic Columbine mass shooting in 1999, I was a school board member in a Louisiana district. I know firsthand how school officials and law enforcement officials began identifying and implementing safety measures to fortify school buildings and protect students and educators after that horrific mass shooting. These efforts continue today because school shootings have continued unabated. The sad reality is when parents send their children to school today, they fear their children could be shot and killed. They know their children are engaging in active shooter lockdown drills, which add to their fears.

America needs a president who will take action to end the gun violence epidemic. Cory has a plan based on common sense proposals and extensive research to keep our communities safe. He would start by creating a federal gun licensing program, similar to how folks apply for a drivers license or a passport, that would require anyone in America who wants to own a gun to attend a gun safety course, submit their fingerprints, and sit for an interview.

Cory would also finally move forward on universal background checks, banning weapons of war like assault rifles and high-capacity magazines from our streets, and dedicate funding to studying gun violence as a public health issue.

He also realizes that while many of these measures will make it more difficult for dangerous people to acquire guns legally, we also have to address the illegal gun trade. That’s why Cory would modernize and strengthen the Bureau of Alcohol, Tobacco, Firearms, and Explosives and repeal the restrictions on their budget that have prevented them from important investigative work.

Cory will offer more than thoughts and prayers. During a recent CNN Town Hall, Cory responded to a mother terrified to send her daughter to kindergarten due to the threat of gun violence by saying he will “bring the fight” to the NRA. Cory has the courage to stand up to special interest groups like this as well as the knowledge and leadership skills to bring people together to end the gun violence epidemic and ensure our safety. I urge others to give him the chance to earn their support.

Kay Marcel has two grandchildren and is increasingly concerned for their safety from gun violence, which is why she became an advocate for reforming gun laws.

Bleeding Heartland welcomes guest posts about topics related to the Iowa caucuses, including but not only candidate endorsements. Please read these guidelines and contact Laura Belin if you are interested in writing.