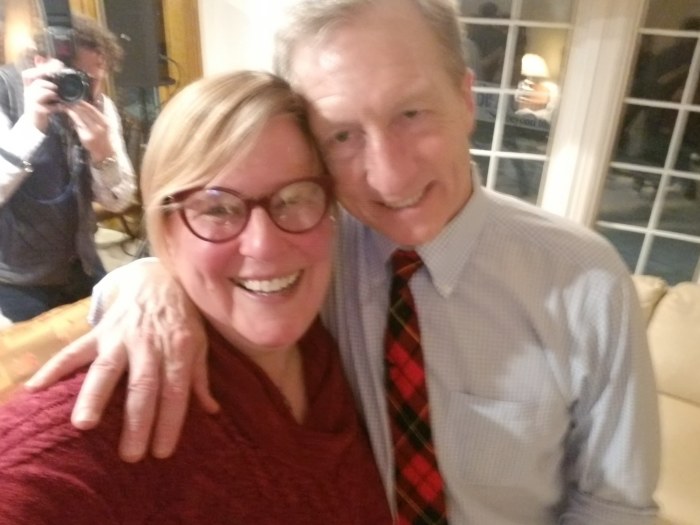 I was so firmly in his camp, I told people I didn’t need a second choice, I only needed to work hard to make him viable in my precinct. So after he left the race, I was lost, and I decided to go yell at a billionaire. 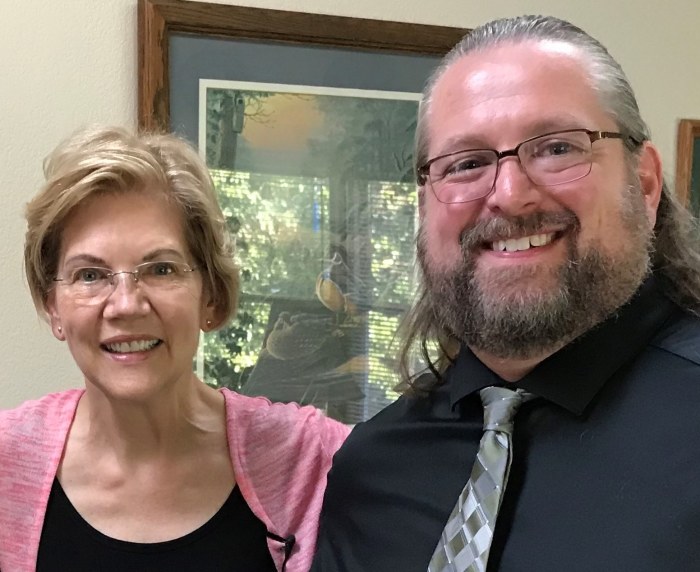 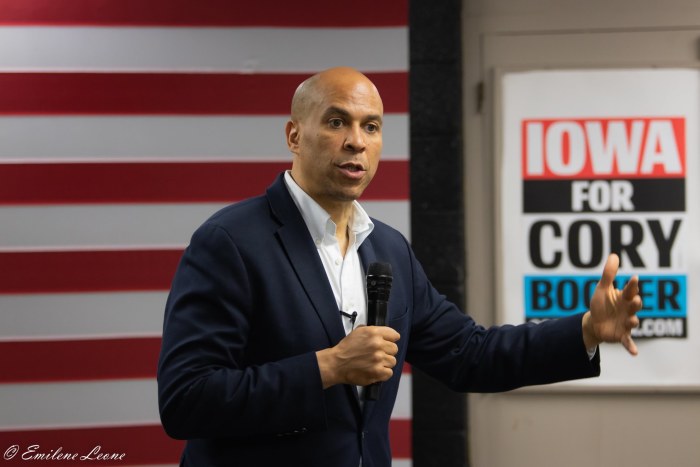 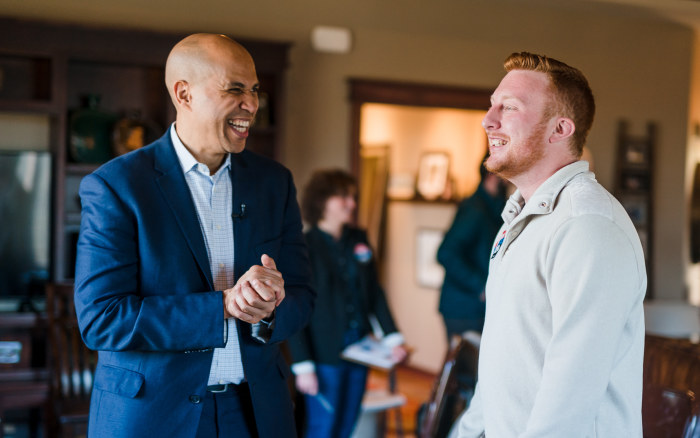 Dan Guild on why topline numbers for each candidate are not the most important finding from the latest survey of Iowa caucus-goers. -promoted by Laura Belin

CBS/YouGov ended the Iowa polling drought (the longest drought since 1984) on January 5 with a new poll.

The big news is not the trial heat numbers (23 percent each for Joe Biden, Bernie Sanders, and Pete Buttigieg, 16 percent for Elizabeth Warren, 7 percent for Amy Klobuchar). The big news is that only 31 percent of respondents have definitely made up their minds.

Here is why this matters: