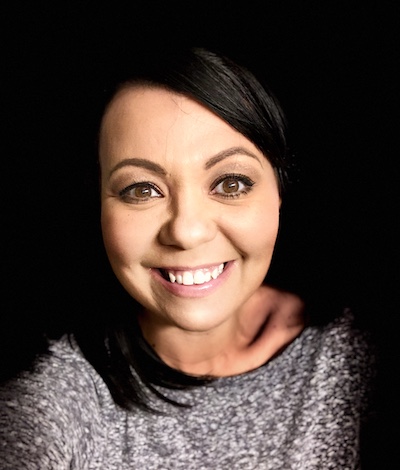 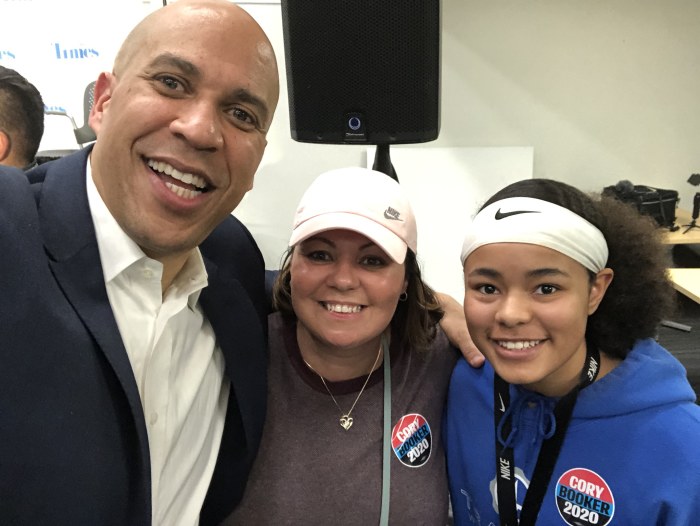 Athena Gilbraith is a Black woman and mother of four in eastern Iowa. She works in early education and previously volunteered as a precinct captain for the Kamala Harris campaign. -promoted by Laura Belin

Cory Booker, senator from New Jersey, presidential candidate, and a Black man with local family roots, should easily be polling in first place. Iowans are no fools and we usually don’t get it wrong, but I’m afraid we will this time. Much of the punditry that questions Iowa’s first in the nation status will have a stronger case, and the state will have less of an argument. The 2020 caucus is riding on our choice and we are about to choose wrong.