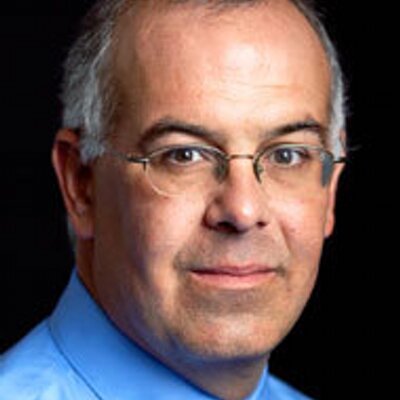 America’s loudest self-apologist is at it again.

Ever since Donald Trump’s election allowed the maggots of Reaganomics to go forth and multiply, New York Times columnist David Brooks, one of the right’s most influential pundits, has been on a flagellation campaign. He has repeatedly chastised the very politiconomic conditions that he and his colleagues brought to bear on Americans, who only wanted to live better than their parents and now find themselves living worse — some considerably so.

And Brooks has done it again with his latest. In Tuesday’s Times, Brooks devotes his latest column to a scholarly paper which says, in effect, that the same people who bought into Republicanism are most suffering its ill-effects.

“We have a culture that takes the disruptive and dehumanizing aspects of capitalism and makes them worse,” Brooks pontificates, citing from the paper by Kathryn Edin, Timothy Nelson, Andrew Cherlin, and Robert Francis. What he fails to admit is that this culture results from the Republican Party’s combining a slavish devotion to corporate profits with a slavish preference of individual rights uber alles.

“Cultural forces have also played a role, namely the emphasis on autonomy — being your own person, focusing on your own personal growth, shucking off any constraints,” Brooks writes. But that doesn’t come from the la-la-la-la-live-for-today, free-sex hippie Boomers. It comes from those who insist on the right of an individual to not inoculate their children from disease, and keep a loaded handgun in their unlocked car.

Brooks also points out how the white, blue-collar men who were interviewed for the research have largely disassociated themselves from organized religion. This is a favorite canard from the right: just let America be a Christian society and all will be as God intended.

But the subjects of the research don’t agree. “They pray but tend to have contempt for organized religion and do not want to tie themselves down to any specific community,” Brooks writes. Could this result not from Christianity being under siege but from report after report of scandals involving priests, ministers, and rabbis?

Now that they see what unbridled capitalism has metastasized into, Brooks and other pseudo-repentant conservatives are trying to recast themselves, not as Ayn Rand disciples but Doctor Frankensteins, arguing that all the mayhem is the fault of the monster while denying that they created it.

Better that they own up to the fact that the “greed is good” cultural and political capitalism they helped erect has instead become an infestation of termites in America’s house. It will take a total turnabout in the way we view ourselves to keep that house from completely collapsing under the rot.