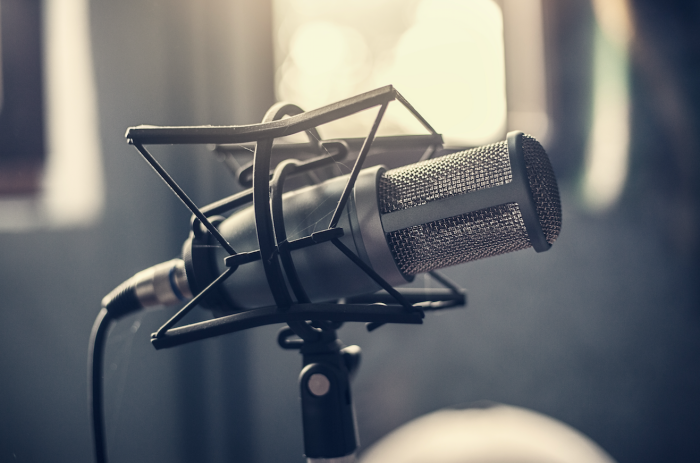 Editor's note from Laura Belin: Conservative dominance of talk radio is a major problem, and likely has contributed to declining Democratic performance in mid-sized cities and rural areas since the mid-1990s.

Do you realize how embarrassingly rare it is for a progressive voice to be heard on the so-called “public” airwaves? Unless I’ve missed something (and I hope I have), the Fallon Forum is the only progressive political talk show on commercial radio anywhere in Iowa.

That’s not only sad and wrong, it’s dangerous. Our airwaves have been sold off to a shrinking handful of corporate giants. As a result, traditional radio listeners are inundated 24-7 with a steady diet of Rush Limbaugh, Sean Hannity, Glenn Beck, and their ilk.

It’s no wonder so many Americans have been brainwashed into buying the lie that climate change is a hoax. So yeah, this sell-off of what used to be OUR airwaves is downright dangerous.

Lest people forget, it was President Bill Clinton who signed the Telecommunications Act of 1996, the bill that made possible this travesty of fairness. Clinton delivered many other plums to Corporate America during his presidency, including NAFTA, welfare reform, and the repeal of Glass Steagall. But the Telecommunications Act was perhaps the most far-reaching in its damage. (Note of historic interest: Joe Biden voted for all four of these bills while Bernie Sanders voted “no.”)

Which brings me to two important conclusions:

1. Support progressive talk radio. Yeah, the Fallon Forum for sure. But across the country, there are other talking heads pioneering alternatives to the Limbaugh-Hannity-Beck model of divide, lie, and further divide. There are excellent community-owned stations, too, including KHOI 89.1 FM (Ames), KICI 105.3 FM (Iowa City), and the 300+ stations affiliated with the Pacifica Network. Support us!

2. DON’T NOMINATE ANOTHER CORPORATE DEMOCRAT FOR PRESIDENT!! Ignore the “we must nominate a moderate” blather. As the late Paul Wellstone used to say, the division in America is not between left and right, it’s between top and bottom. I’m encouraged that many Democrats running for president this year understand the distinction and have track records that suggest they’ll deliver on it.

One final word about the unraveling of the public airwaves. As Michael Corcoran wrote in this Truthout story marking the 20th anniversary of the passage of The Telecommunications Act,

In 1995, before the Telecommunications Act was passed, companies were not allowed to own more than 40 radio stations. "Since passage of the 1996 Telecommunications Act, Clear Channel [now called iHeartMedia] has grown from 40 stations to 1,240 stations – 30 times more than congressional regulation previously allowed," according to a report from the Future of Music Coalition.

Domination of the economy and our lives by an oligarchy of unaccountable corporate or government interests is a blow to liberty. Nowhere is that domination more evident than in radio. Yet like water, the human spirit constantly seeks out cracks in the oligarchy’s armor — cracks through which to carve a path toward innovation, and through innovation, a path toward freedom.

Let’s do all we can to help bring that reality to fruition.