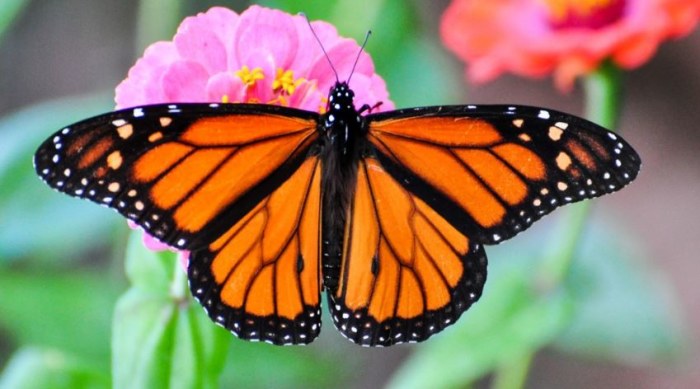 It's good to be orange

Chris Jones is a research engineer (IIHR-Hydroscience and Engineering) at the University of Iowa. This post first appeared at the author’s blog. -promoted by Laura Belin

Many have written how earth’s species are undergoing a mass extinction right now, the sixth such event in the planet’s history. These writers include Elizabeth Kolbert and the famous biologist Edward O. Wilson. Extinctions are occurring now at a faster pace than any time since 65 million years ago, when earth’s collision with a 7-mile wide asteroid caused the 5th great extinction, wiping out 70 percent of all species.

One species that did survive the fifth extinction was the Pallid Sturgeon. This fish entered earth’s evolutionary record about 70 million years ago. “Pallid” means absence of color, and true enough, the pallid sturgeon is nearly white. It is one of the largest (up to 85 pounds), longest-lived (as long as 100 years) and ugliest (like a bizarre cross between a shark and an armadillo) fish species in North America. The fish is endangered because we wrecked the Missouri River. 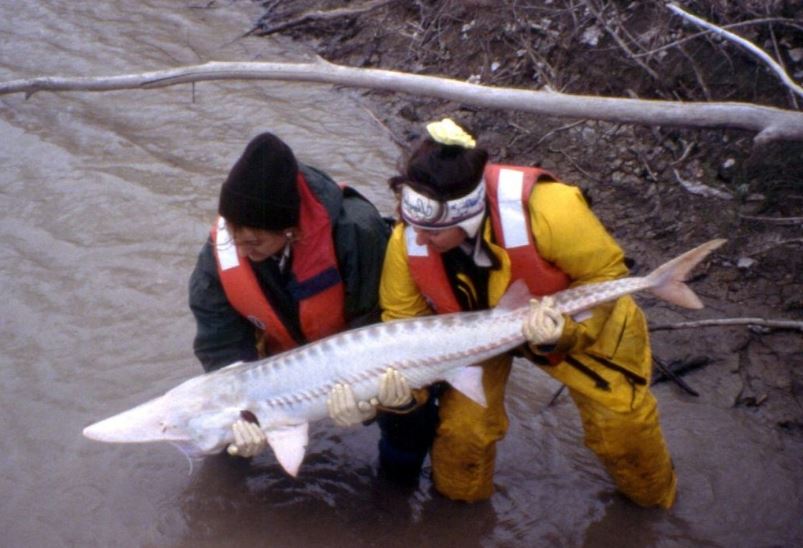 In the aftermath of the 2019 Missouri River flood, it’s been suggested that the U.S. Army Corps of Engineers (Corps) increased the severity of flooding by trying to enhance conditions for the Pallid Sturgeon through partial restoration of natural hydrology. This has led some to say that the Corps is favoring endangered species over human beings. Now, I must say I do not know whether Corps efforts aggravated flooding or not. For what I am writing here, it doesn’t matter.

What interests me is the contrast this situation presents with our efforts to save an insect, the Monarch butterfly. The Monarch is a much newer animal than is the Pallid Sturgeon and in fact may have become a unique species about the same time we did, emerging sometime between 250,000 and 1.75 million years ago.

The Monarch is a marvel of evolutionary biology because it seems to have one adaptable gene that enabled it to gradually increase its musculature and lengthen its migrations as the climate warmed following the last ice age. There also seems to be a single gene that is responsible for its striking orange and black coloration.

Who doesn’t love the Monarch? We love it so much, we gave it the name of royalty. I grew up in Iowa and had a fascination with Lepidoptera. I collected many Monarch caterpillars, reared them in Mason jars to maturity, and then released the adults. I later did this with my own children. Many others have done the same.

Our reasons for wanting the Monarch to recover may vary, but I think two are its appeal to our eye, and then a fascination with the incredible feat of so-delicate-a-species surviving a 3000-mile migration, year after year, for thousands of years. It really is a mind-boggler. I also think we’re motivated by the idea that an Iowa without Monarchs would be a powerful reminder that our exploitation of the landscape has had consequences.

Some people did foresee that our war on weeds would be bad for the Monarch, but we didn’t act in a concerted and coordinated effort to save them until the population became alarmingly low in late 2012. Since then, I think it can be said that we’ve acted swiftly and forcefully. It seems to me that nothing has united farmers, landowners and environmentalists in common cause more than the effort to save the Monarch butterfly. 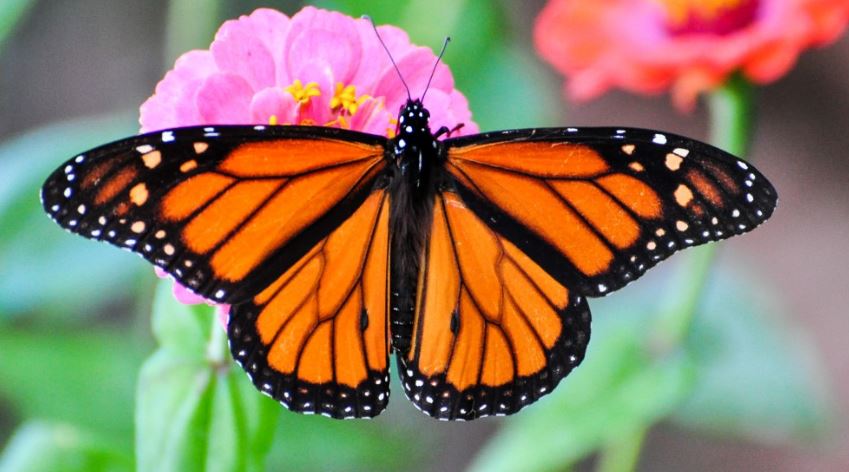 There are so many existing programs and funds to help people help the Monarch that I will not even try to list them here. This may be a controversial statement for some, but….as far as the theme of putting endangered species ahead of humans, I think it’s undeniable that we have put more effort into saving this imperiled insect than we have in protecting our largest city’s water supply. Maybe that’s the way it should be. At any rate, there’s a diligent effort underway to keep the Monarch off the official endangered species list.

Ah yes, the endangered species list (and act). Perhaps at once the most hated and most effective piece of legislation in America. The law was passed in the early 1970s, an era of law-making that included the Clean Air Act, the Clean Water Act, and the Safe Drinking Water Act. The law was almost immediately controversial because the endangered snail darter fish of Tennessee effectively halted the construction of a dam (the dam was eventually built and the species survived). In hearing a case about the dam-fish controversy, the U.S. Supreme Court stated that the loss of a species was incalculable. Of the 1,600 species that have been listed as endangered, only ten went extinct and eight of those likely before they were actually listed. At least 110 of the 1600 have significantly recovered. These include our national symbol the American bald eagle and also the gray wolf, whooping crane, and American crocodile.

In 2014, the U.S. Fish and Wildlife Service (USFWS) was petitioned to protect the Monarch under the Endangered Species Act. A decision will be made in June of this year on whether or not to protect it under this legislation (1). It’s not hard to imagine an officially-endangered Monarch butterfly generating the same sort of controversy in farm country created by the Lesser Prairie Chicken, another imperiled species. Almost 80 percent of all endangered species significantly rely on private property. Because federal law prohibits harmful interactions, including an activity that adversely affects a threatened or endangered species’ habitat, private property use can be regulated unless a landowner receives federal approval (2).

Of course the Pallid Sturgeon is already on the endangered list, which apparently has only brought it scorn. If only it weren’t so damn ugly, I guess. It somehow managed to survive a catastrophic meteor collision and the subsequent 65 million years, but has only barely survived our effort to beat the Missouri River into submission for navigation and floodplain agriculture.

The God of Abraham reportedly said to Job:

Powerful words, but I have to disagree with the finale. In OUR hand is the life of every creature. As the writer Stewart Brand and probably many others have said: WE ARE AS GODS.

The problem is, we aren’t very good at it. 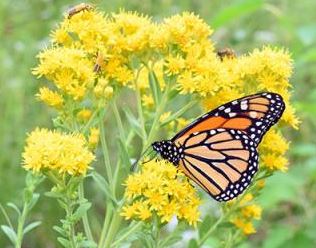