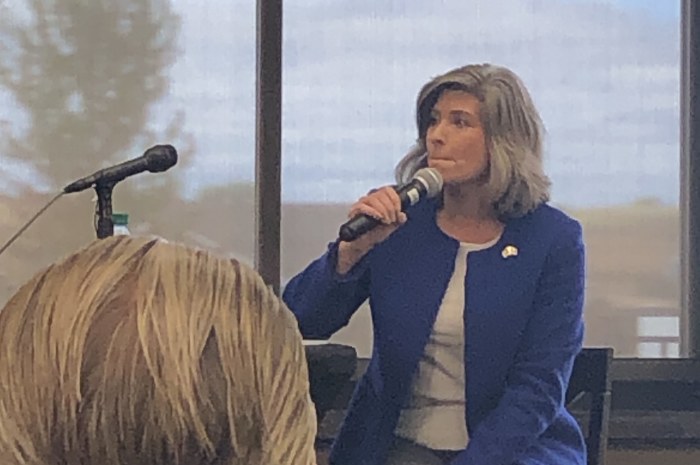 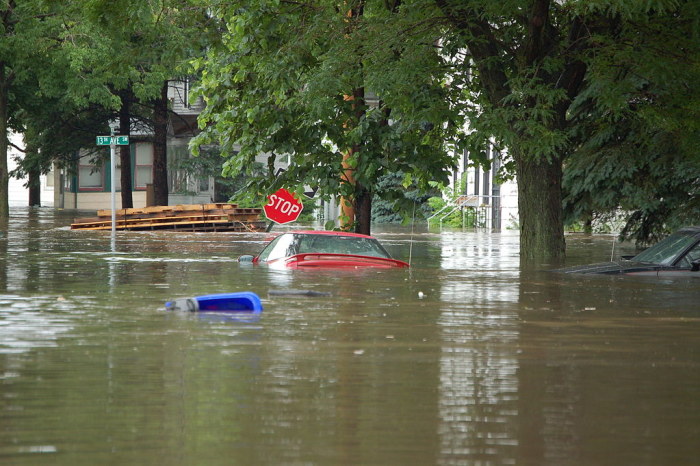 Residents of low-income communities are more likely to suffer property damage from floods but less likely to be fully compensated for losses and also less likely to benefit from flood mitigation efforts, according to a report the Iowa Policy Project published on December 12.

University of Iowa graduate student Joseph Wilensky wrote “Flooding and Inequity: Policy Responses on the Front Line” (click here for the summary and here for the full text). His focus was on “frontline communities”: 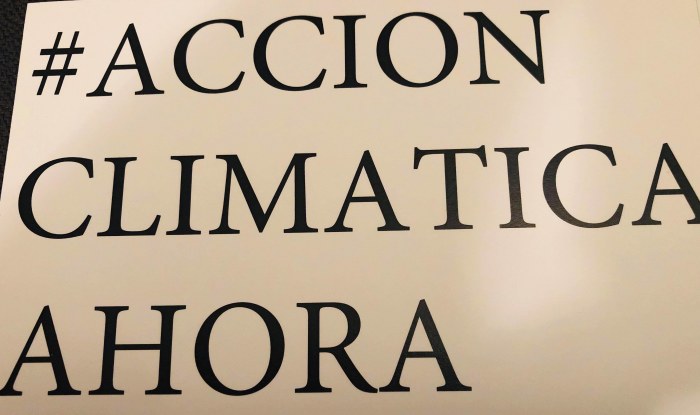 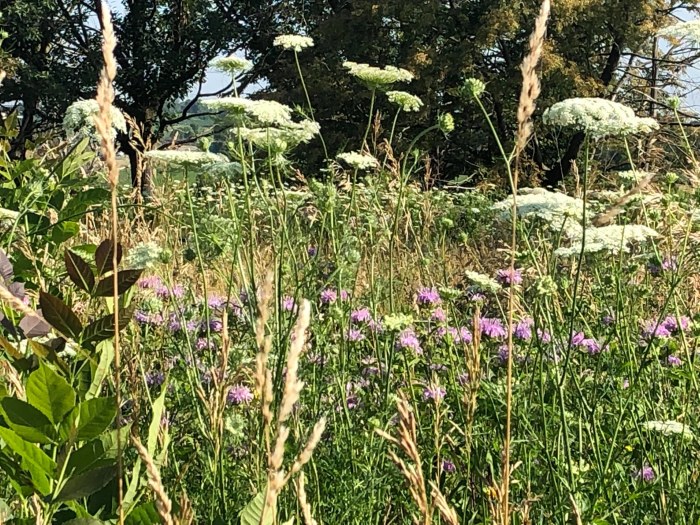 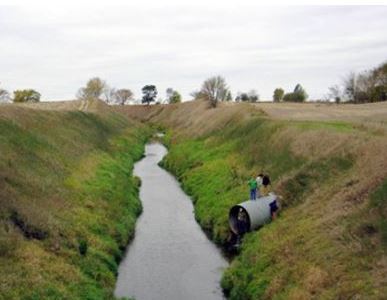 The Landscape of Capitalism by former University of Iowa professor Robert F. Sayre (1933-2014) is an excellent short history of Iowa agriculture. I read Sayre’s essay many years ago and had all but forgotten it, but it was restored to my memory recently by a conversation I had with an ag drainage engineer.