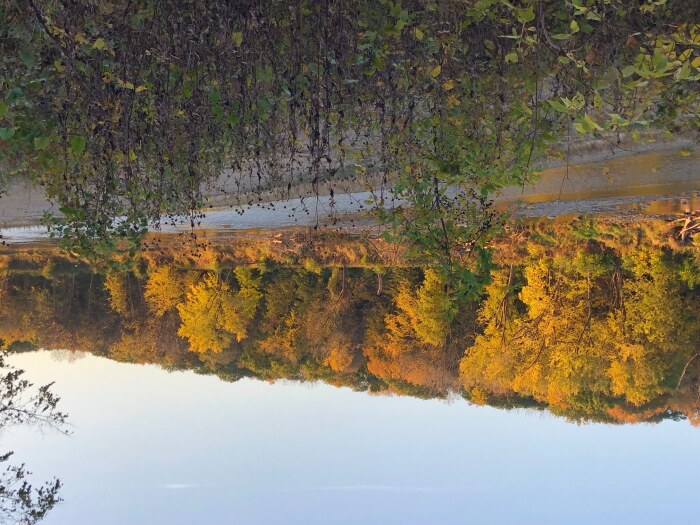 John Norwood is a Polk County Soil and Water Commissioner.

We spoke about Iowa's water quality challenges within the context of operating one of the world's most productive agricultural systems, including 23 million acres of corn and soybean row crops. Dorman summarized highlights from the discussion, and the full replay is available on YouTube:

Thoughtful debate and idea exchange is one way we can arrive at better solutions. I am interested in your comments and suggestions.

I would like to offer some clarifying comments, since I believe some misinformation was presented in the discussion, or missing information which would be helpful to incorporate into the collective wisdom.

Please keep in mind, as one Taylor County farm operator and ag landowner who watched the video wrote to me, “balance sheet wealth can disappear with one crazy event on the other side of the world or with the stroke of a lender’s pen.  If farming is such a lucrative business why is the farmer suicide rate one of the highest of all occupations?” It's a tricky industry that can take away a lifetime of work with one mistake or a fate of nature. 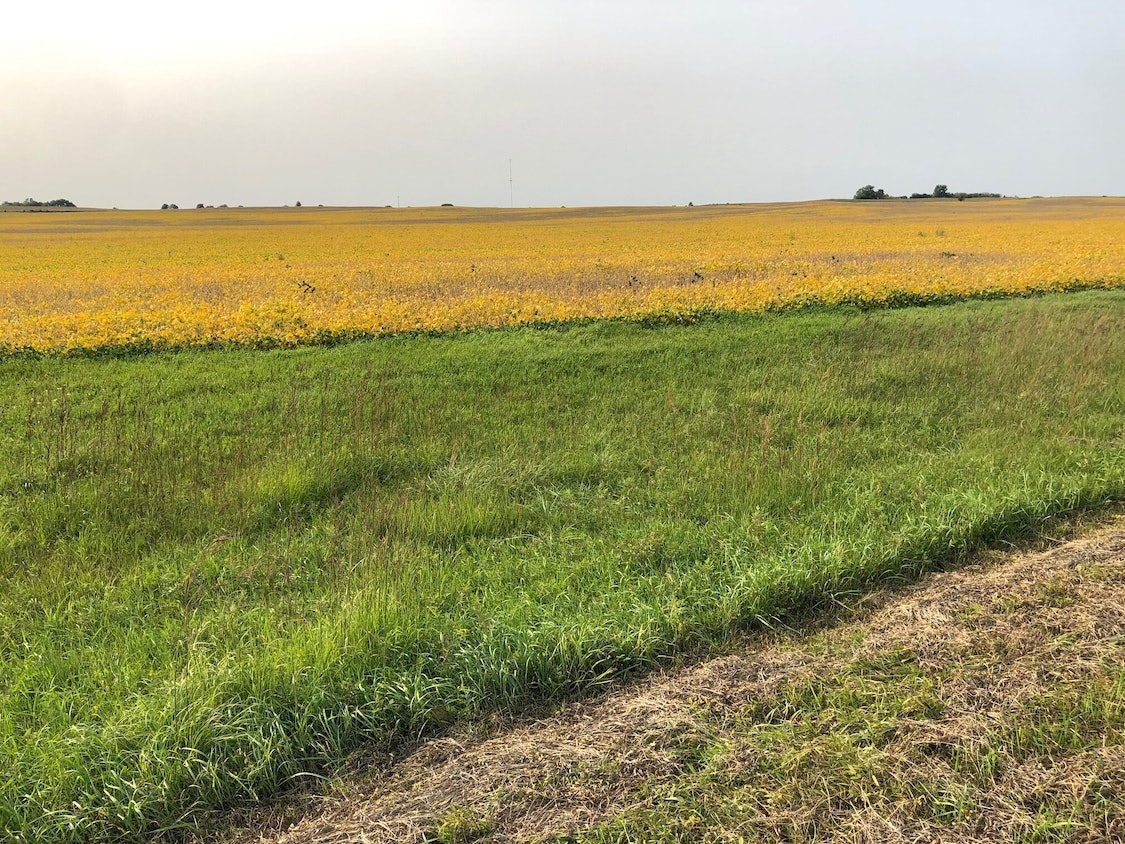 Fixing our depleted soils is a critical issue with farm productivity, water quality, and flood control implications. Even in Iowa, one of the richest soil regions on earth, our soils are not "fine." We've lost one-third of our topsoil, by some estimates. The soils have been degraded from decades of tillage and certain agronomic input practices. The resident organic matter has been depleted such that the soils ability to support biologic and hydrologic activity has been compromised.

This results in non-porous, hard compacted soils that have reduced ability to absorb and retain water. Instead, stormwater runs across fields, picks up sediment and nutrients which is filling up drainage ditches, to our major army corps reservoirs (Saylorville, RedRock, Coralville).

Wayne Fredericks, Mitchell County farmer, relentless researcher and innovator, and past President of the Iowa Soybean Association, suggests the science is building and that for each 1 percent increase in soil organic matter we can achieve in our soils, on average, we may see another 27,000 gallons of field water storage per acre. Organic matter is the component of soil that enables improved water infiltration, absorption, and related benefits.

Magnify those results by a portion of the 23 million acres we farm to corn and beans, and we have the potential to flatten storm flood curves and slow the movement of sediments and nutrients down river. For example, assuming an additional field capacity of 27,000 gallons per acre (about one acre-inch) across 10 million acres of row crop acreage, we'd supply the equivalent flood storage capacity of 1.3 Saylorville Lakes!

The City of Des Moines, working with Iowa State University, has modeling which shows the potential for reducing major flood events.

There appears to be some confusion over whether carbon markets are using public dollars. The carbon markets that exist today are private dollars flowing largely from large Fortune 500 corporate entities which are trying to get to carbon neutral footprints. In some cases they will pay private third parties to remove carbon from the atmosphere so that they can use those credits to offset their own carbon emissions or production.

The carbon markets are a form of monetary exchange for doing work. But while the price per unit of carbon removed is what is paid, the total value received for the payment made is a function of what is ultimately delivered.

Where does that ton of carbon go? I'd rather see the carbon markets used to support useful work like driving more carbon into the soil, or paying landowners to store carbon in new or permanently protected riparian forest areas, than injected into bedrock to extract more oil and gas.

Chris Jones asserted that the Des Moines Water Works is abandoning the Raccoon River supply. I believe that comment was in error. If this current drought shows anything, it is that we need to protect all sources of supply including our two principal surface water supplies, the Des Moines and Raccoon Rivers.

The Jordan Aquifer, used by some communities like my home city of West Des Moines (in combination with the purchase of 50 percent of our municipal water from Des Moines Water Works), is a finite resource. While metro communities are looking to drill more shallow river wells to help with treatment, this isn't a substitute for protection of our surface waters for all public uses: drinking, fishing, swimming, recreation, and so on.

We need to increase our efforts for source water protection using systematic approaches and tools. In addition, given our location at the bottom of one of the world's most intensively farmed regions, we should have advanced reverse osmosis treatment plants as the general rule for our metro, not the exception. 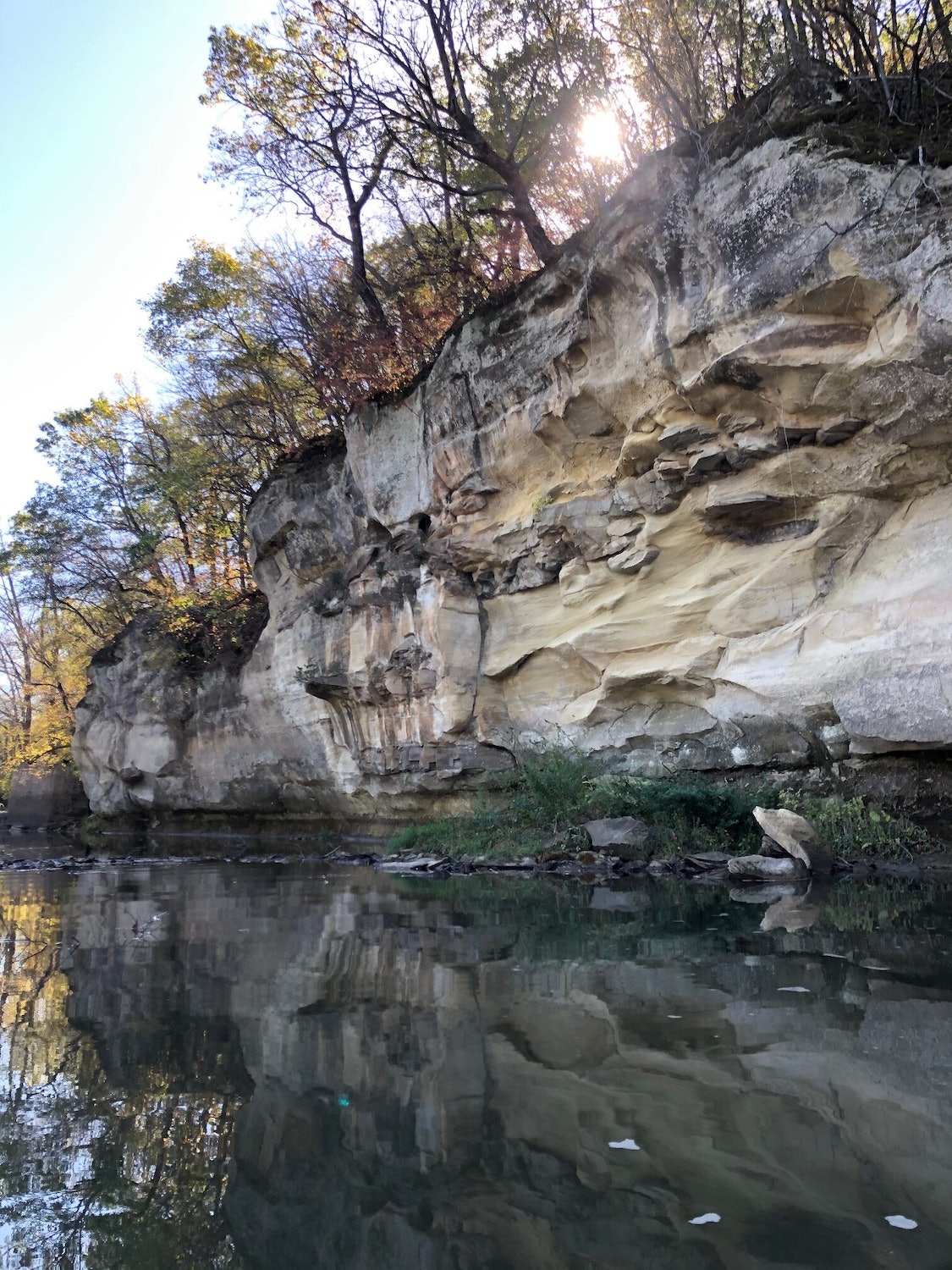 We have more than 3,000 drainage districts across the state, most of which are governed by county boards of supervisors. These districts comprise some 6 of 14 million acres of tiled ground -- our "ag plumbing."

University researchers have already determined tiling is a major conduit of nitrates and possibly other contaminants to our river systems. What I'd like to see if the modernization and weatherization of these districts to go beyond their original private drainage function to include additional public functions such as water filtration via wetland additions, aquifer recharge, flood storage, and even irrigation in some places.

While the water moving in the tile is a privately funded function, when it enters the state's waterways it becomes a public resource. We need to design conservation into the functioning of these districts, including some good portion of 1,600 Conservation Reserve Enhancement Program style "breakpoint" wetlands that have been identified. These wetlands provide a host of biological functions in addition to filtering tile water and service hundreds of acres at a time.

That's where some of the federal government's $1.5 trillion in infrastructure money could be used to help acquire key parcels to repurpose and broaden the function of these infrastructure systems. The Iowa Drainage District Association tells me more than $100 billion has been invested in these systems.

The Iowa agricultural system is so big and heterogenous, the only practical way to drive meaningful, cost effective and timely change is to think (vision), organize (stakeholders), design, and deliver in systems that make sense for each local region. Some approaches are universal; others need to be customized.

Regardless, the movement of water across agricultural lands requires system thinking and design principles just like other infrastructure systems: power, natural gas, roads, municipal wastewater and so forth. That in turn requires landowners working together to reimagine how we can manage land and water using teams and collective efforts whether we're talking drainage or cover crops or creating markets for third and forth crops.

I believe the Iowa spirit is strong and ingenious. With a new vision for agriculture guided by 1) resiliency and 2) sustainability, using 3) clear thinking, 4) sensible 5) prioritized and 6) actively managed strategies, backed by 7) aligned sources of a) private, b) state and c) federal funding, we can and will make tremendous strides in improving outcomes: water, biology, ag productivity, community betterment, statewide quality of life, flowing down our two major river systems to the Gulf of Mexico. 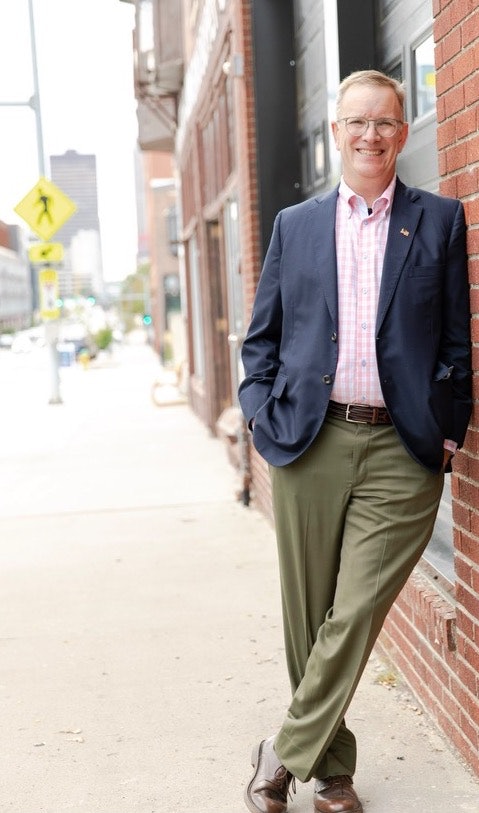 Photo of John Norwood by Dylan Huey, published with permission