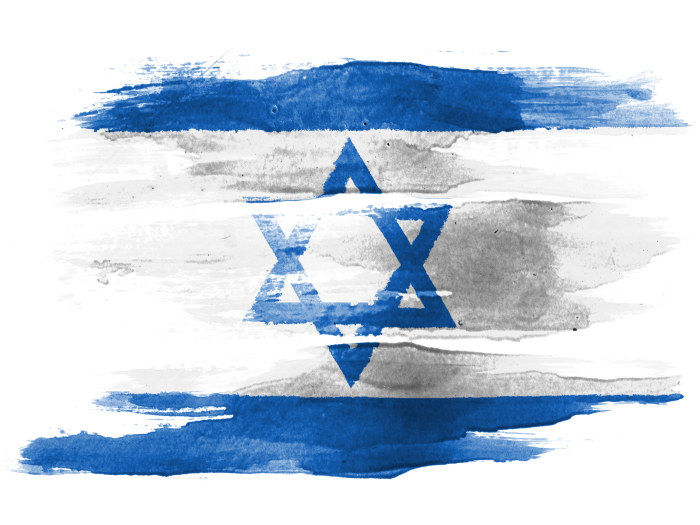 I will not let my Jewishness be hijacked

Ira Lacher: "We hear that as Jewish Americans, we must be for Israel right or wrong and that anyone who is not is an anti-Semite. What rubbish!" -promoted by Laura Belin

During the 1960s, many of us protested the war in Vietnam. War supporters immediately accused us of being unpatriotic. "America right or wrong" became the mantra of the hard-hats.

We protested because it was becoming obvious that America was engaged in an immoral war, which was costing the lives of tens of thousands of Americans and Vietnamese, as well as the reputation of America around the world. That didn't stop those who believed that America can do no wrong from vilifying us as anti-American. As traitors.

But we were not anti-American. We were anti-war. Anti-government. And we were protesting because we loved America. But hated what it was promulgating.

The same phenomenon is happening today. But it involves Jewish Americans and Israel.

We see the government of Benyamin Netanyahu promulgating an immoral wrong. We see the abandonment of any serious effort to bring about a two-state solution that would keep Israel safe and grant much-deserved sovereignty for the Palestinian people. We see the emergence of a state that is totally unlike what founders such as David Ben Gurion envisioned and what brave men and women died to preserve.

And we hear that as Jewish Americans, we must be for Israel right or wrong and that anyone who is not is an anti-Semite. What rubbish!

As a Jewish American, I embrace my religion and my heritage. I lead my congregation in musical worship, week in and week out. I volunteer to tutor students studying for their bar and bat mitzvahs. I study Torah. I take a back seat to no one who calls themselves a Jew.

The nation of Israel, as many others before it, is not immune to nativist paranoia and bigotry. It saddens us when those are visited on a people with a proud, enviable tradition of devotion to intellectualism and the arts, such as Germany. But it is gut-wrenchingly shocking when those scourges are inflicted by a people who have been victims of such paranoia and bigotry throughout history. And when those who purport to be the leaders of such a people lash out at those who demand to know what has broken loose, it defies comprehension.

But we must throw off our bewilderment at this turn of events and replace it with determination. We must be determined to continue to think for ourselves and formulate opinions by how we process what we see, hear and feel. We must be determined to remain faithful to what we have absorbed about our Jewishness and not succumb to what others tell us we must accept. If nothing else, we should have learned from our parents, teachers and rabbis that we should recognize, as the Torah teaches us, what is the right thing to do.

I categorically reject any attempt to hijack my Jewishness. I will be faithful to what our sages have taught us about right and wrong, and to the imperative of tikkun olam -- making the world a better place to be. And for calling attention to when it needs to be made better. Even when it is our own.