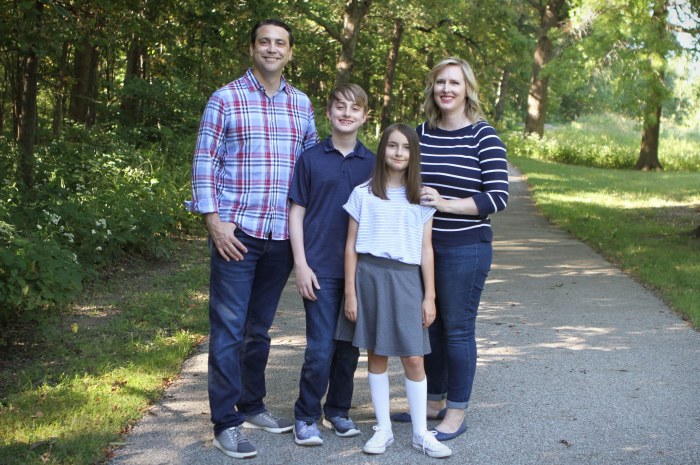 My mother worked her way up from bank teller to bank manager while my Dad worked as a blueprint repair man, instilling in me there is no substitute for hard work. Growing up with these influences I worked my way through college, with the help of Pell Grants and student loans, graduating with a degree in economics.

I spent most of my career in China before deciding to raise our family here in Iowa. I worked as the director of marketing for a multinational company, and became the youngest person ever elected to the Board of Governors of the American Chamber of Commerce in Shanghai, where I spearheaded their corporate social responsibility programs. I worked with people from across the globe -- people from different countries, with different cultures, different languages, different world views. Living somewhere with language and culture barriers, you learn to embrace your differences and cherish your similarities.

In business, as it should be in every part of our lives, people can have disagreements but still find common ground to fight for a common cause. I think it’s time the state house in Iowa learned that lesson.

Ten years ago, with my second child on the way, we decided to move to Iowa to raise our family, to give our kids an all-American childhood. Everyone we told we were moving to Iowa said, “Oh, you’ll love it there! The people are nice, there’s a great quality of life, and the public schools are amazing.” And we have loved it here. The quality of life is great, and their public schools have been outstanding.

But I watched as year after year the state legislature failed to increase education funding to keep pace with inflation, and kept passing bills that were more and more extreme, with no input from across the aisle and no input from the people their bad bills would affect. I’ve been struck with how out of touch the extremist bills proposed are with our community. Ankeny is a great place to live, and we need to keep it that way by focusing on legislation working families care about, like strong public education and affordable and accessible healthcare.

The politics we see on the news and at our state house is an active choice -- a choice between short-term partisan gain and long-term investments in our state. It’s time we put people in the state house who are willing to work across the aisle, and make investments that will outlast the changes in power. That’s why I’ve decided to run for the Iowa House here in District 37.

As your next state representative, I’m ready to work with anyone to keep Ankeny a great place to live. I'll have the tough conversations with Democrats and Republicans alike and pass legislation that helps families in Ankeny and all across our state.

Editor's note from Laura Belin: Andrea Phillips was the Democratic candidate in Iowa House district 37 in 2016, gaining 42.5 percent of the vote to 57.3 percent for Republican State Representative John Landon. The political ground has been shifting rapidly in the Ankeny area. Going into the 2016 general election, registered Republicans outnumbered Democrats in House district 37 by more than 3,600. The gap is only about 2,500 according to the latest official figures.

In 2012, Mitt Romney outpolled Barack Obama by a 12-point margin in House district 37. Four years later, Hillary Clinton's share of the vote was only about 8 points behind Donald Trump's in the district. Fred Hubbell received 47.5 percent here in the 2018 governor's race, to 50.6 percent for Republican incumbent Kim Reynolds. 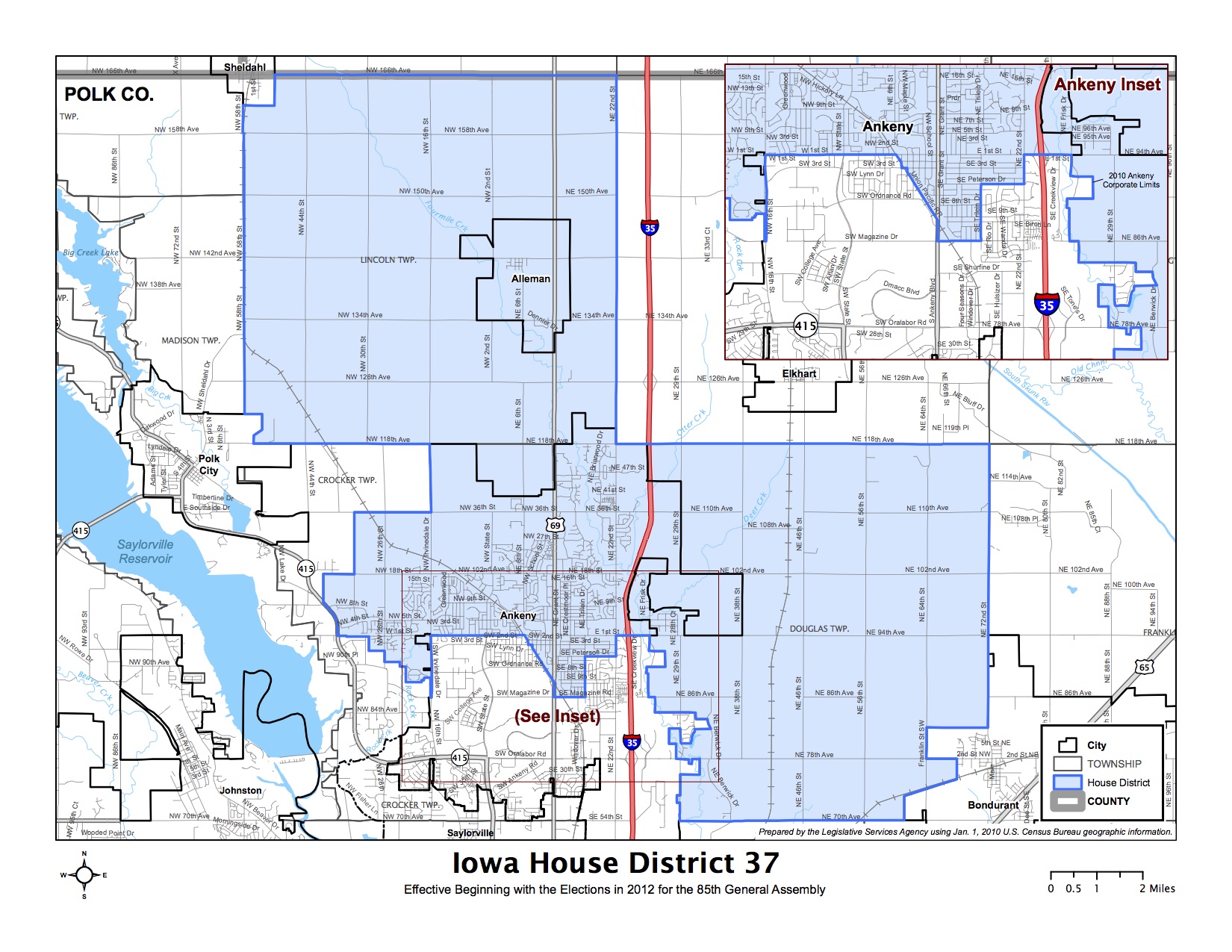