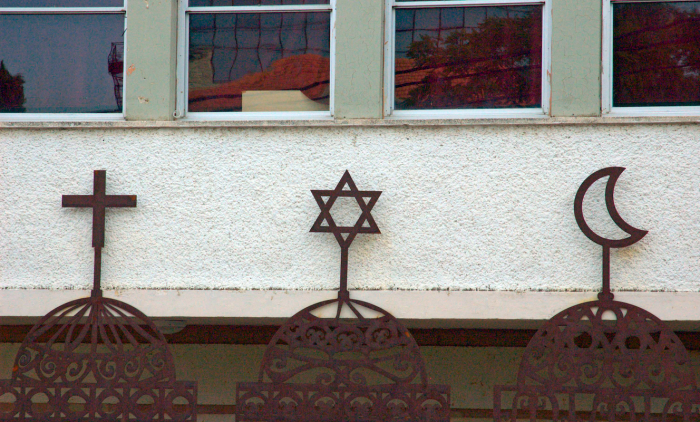 A season of misgiving

Several events occurred over the last few weeks to make me seriously want to consult with my rabbi.

First, despite massive outpouring of distaste for Brexit and the worldwide uncertainty and diminution of the United Kingdom it will instigate, Britons voted overwhelmingly to re-elect Boris Johnson, the boorish Trump wannabe leading the lemminglike charge to separate from the European Union.

Here, the House Judiciary Committee approved, on a strict party-line vote, two articles of impeachment against the original model, who has admitted leaning on Ukraine to dig up dirt on Democrat Joe Biden as a condition of receiving Congressional-authorized military aid in its war against Russia. Trump the First is still polling with the support of 4 in 10 Americans.

Finally, The Washington Post reported that the U.S. military and political establishment had lied to Americans about the conduct of the Near 20 Years War in the Middle East. Recently, I questioned how we could once again have so little respect for the people we were making war on that we utterly failed to understand what we were really doing with our bullets and bombs.

Now I’m questioning that if we re-elect Trump, who has unashamedly exhibited repeated acts of utter incompetence, bigotry, lawlessness and other high crimes and misdemeanors against common decency, then who are we?

What sort of individuals are we, if we fail to hold the most powerful person in the world to the same standard to which we have held 44 of his predecessors?

What sort of individuals are we, if we value the dollars in our pockets more than the values with which we claim to have built America?

What sort of individuals are we if we consider human beings who don’t talk, think, look and worship like us as inferiors?

What sort of individuals are we, if we believe power is the ultimate and that the ends justify the nefarious means?

It is easy to understand why Britons voted for Boris Johnson — he promised to spend millions of pounds to improve their lives and to end the uncertainty surrounding Brexit by getting it done before Valentine’s Day. Whether he can deliver remains as elusive as a premium seat to a Premier League football match.

But Americans who continue to support Donald Trump, both in and out Congress? What are we supporting? A documented serial liar? A documented failed businessman who has filed for bankruptcy six times? A documented know-nothing who never reads, not even his top-security briefings? A documented bigot, who has publicly slandered non-white countries and apologized for the actions of neo-Nazis? A documented misogynist, who has bragged of using women for his own purposes and allegedly paid off at least one woman to buy her silence?

We can rail about the Johnsons and Trumps all we care to. But in the end, evil remains in power only through the support of the good.

In a few days, many of us will celebrate a people’s victory of religious freedom over tyranny. Millions more will celebrate the birth of a figure who has inspired acts of goodness and charity. Adherents of those figures in those times believed in something greater than the base instincts that creep into our psyches: the desire for wealth, power and fealty. They believed in the power of human beings to do good and right wrongs.

If we insist on celebrating the seasons to remind ourselves of their great inspiration, isn’t it high time to follow their examples?