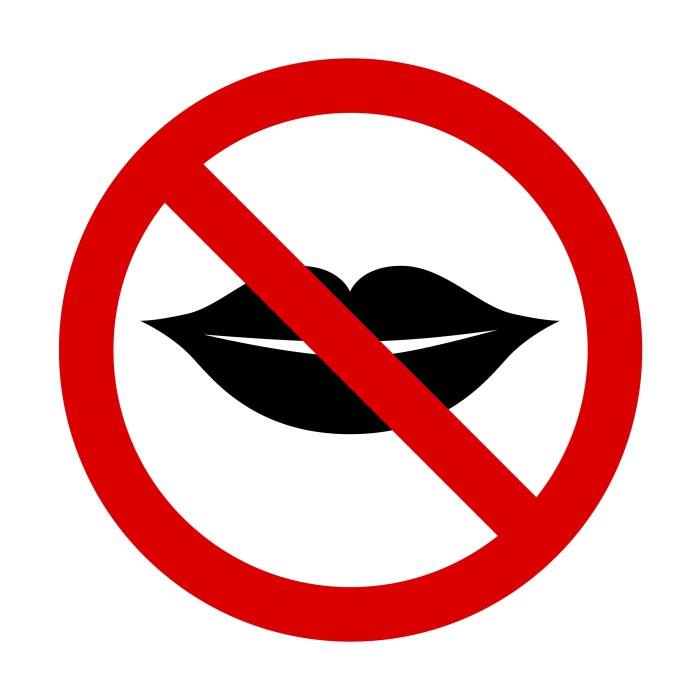 Ira Lacher reacts to a Des Moines Register guest editorial by an Iowan living in New York, who has encountered “ignorance toward Middle America.” -promoted by Laura Belin

As you may have guessed from my posting name, I was born closer to West Farms Road in the Bronx, New York, than to any farm in Iowa. But when I was 22, I left New York City and moved to America.

So it was with great bemusement that I noticed the give and take on social media surrounding Colleen Connolly’s op-ed in The Des Moines Register about how New Yorkers and East Coasters in general dis Iowans and other Midwesterners.

In the lyrics of a song from the unfortunately forgotten off-Broadway revue Tuscaloosa’s Calling Me … But I’m Not Going, “I will fly to that great city …  I will die for that great city … I will try for that great city every chance I get.” But Connolly is right. New Yorkers don’t get us. (After almost 35 years living in Des Moines, I believe I’ve earned the right to say I am one of “us.”)

I Skype often with friends I have left behind in New York, and they continually don’t get it when I tell them that one reason Iowa voted for Donald Trump in 2016 was that East Coast Democrats have turned their backs on what’s west of the Hudson River. They don’t get it that out here, there’s a different mindset about such hot-button issues as guns, religion and unions. When I have tried to explain why, the general reaction is a bemused stare, as in “Why wouldn’t they understand what we’re trying to tell them?”

But I don’t buy into the claim of Connolly and others who say Iowans and other Midwesterners are, by nature, nicer and more agreeable than East Coasters. I’ve lived in the Midwest for more than 40 years and the South as well, and I am here to tell you that being “nice” can disguise warts like face cream conceals zits.

There was a former editor of mine in Pine Bluff, Arkansas, explaining why it was perfectly ordinary to use in common language a derogatory term about black people (the term included THAT word). There was the orthopedic surgeon in Indianapolis who talked down to my physician assistant cousin about my injuries from a car accident I suffered in 1981. There are the drivers who, maddeningly, slow down to let you merge onto the freeway from an on-ramp instead of maintaining speed. And for everyone out East who claims they’ve never been to Middle America, I can point to just as many Iowans who say they’ve never met a Jew or a gay person. It’s the person, not the place.

Colleen Connolly certainly has a point: Most Americans who have lived in one place all their lives don’t know about folks who have lived in other places all their lives. As the author Colin Woodard has written in his seminal classic, American Nations, America is not and has never been one nation, indivisible. We have carved out regional niches that have become quasi-nations in their own right, and we have labored for the past 240-plus years to knit them into one America. How that experiment pans out is yet to be determined.

So please, as we begin a new year and a new decade, can we all make one resolution that we really should work hard at: Let’s keep an open mind. Admit that there are other perspectives on life, other points of view, and avoid prejudging until you’ve collected enough information to make an informed decision. The origin of the phrase “You can’t understand someone until you’ve walked a mile in their shoes” is unknown, but it comes from long ago. Maybe the Ioway.