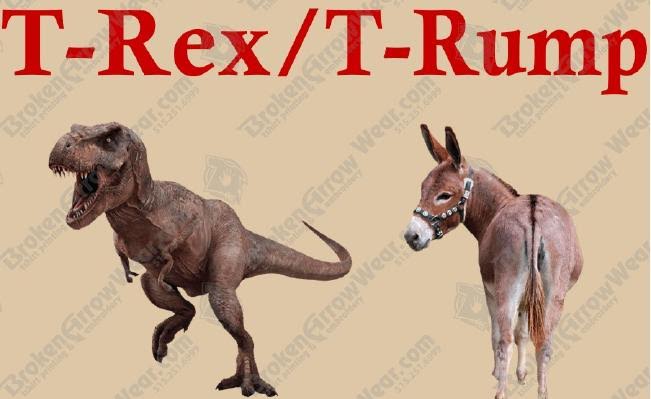 Herb Strentz: Are there really two sides to every story, when the issues may be far more complex than that or one side is a flat-out lie? -promoted by Laura Belin

On April Fool’s day, a USA TODAY editorial-page package offered this appraisal to millions of readers, including those of the Des Moines Register: “From the outset, President Donald Trump pledged to put the full weight of the federal government behind combating this crisis and protecting the health and safety of our fellow citizens.”

In fact, from the outset, Trump was dismissive of the COVID-19 threat and his actions and political rallies mocked warnings from the Centers for Disease Control and Prevention.  As the crisis became undeniable he has taken credit for anything done right and blamed governors and others for everything that has gone wrong or gotten worse.

The lie about Trump’s leadership was offered by Ronna McDaniel, chair of the Republican National Committee.  And it came not under the headline of HUH? Rather, it was cast as “Opposing view: Trump works tirelessly to keep us safe.”  That was the “answer” to an “Our View” editorial that praised several of the nation’s governors, Republicans and Democrats, for demonstrating “the kind of decisiveness, empathy, wisdom and reassurance that has mostly been lacking from the Oval Office.”

So that contrast is what this piece is about.

But first consider the news media context in the dissemination of the proclamation that Trump has been at the forefront of the US efforts to combat COVID-19 from day one:

The Register is one of some 560 daily newspapers owned by the November 2019 merger of Gannett/GateHouse (just called Gannett now) or about one fifth of the total number of dailies in the nation. So the reach of such editorial comment is significant.

Since the Register was bought by Gannett in 1985, its Iowa-oriented editorial commentary has declined, almost to the point of extinction.  The “bonus” inclusion of USA TODAY to Register subscribers offers editorial commentary at least a few days a week. The Register itself now averages fewer than two locally produced editorials a week, contrasted with at least twelve to fifteen a week in the old Register and 25 to 30 or more a week when there was a Tribune to go with the R&T. (The Tribune, an evening paper, was killed in 1982.)

So those are some of the numbers to take into account when an editorial and “opposing view” in Gannett daily papers offer readers thoughts on how the White House is reacting or not reacting to the virus. The Gannett daily newspapers in Iowa now are the Register, the Iowa City Press-Citizen, the Ames Tribune, and the Burlington Hawk Eye — all shadows of their former selves, even though they employ scores of hard-working, dedicated people trying to inform readers about events that affect their lives.

But what can you do when “corporate” wants an “opposing” view, even if it is nonsensical?

Some questions, all driven by the axiom that a newspaper should never knowingly publish a falsehood:

Those are the sorts of questions that occur in thinking about the April Fool’s offering of USA TODAY in the Register and newspapers across the nation.

Ms. McDaniel, the author of the “Opposing View,” is the niece of U.S. Senator Mitt Romney (Republican of Utah) and the granddaughter of the late George Romney, once governor of Michigan and candidate for the GOP presidential nomination in 1968. But she faults her uncle for his criticism of Trump. And while — unlike her uncle — she considers Trump to be a moral person, she also told CNN in March 2019 she would not support “the nicest, most moral person in the world” for president if that person was not “aligned with [my] politics.”

Yes, sorting through all the reports about the virus and Trump may be like trying to maintain a sense of balance after you exit a carnival ride you went on because it made you dizzy.

Perhaps the answer is to place ultimate or eventual confidence in the people and the electorate, and to recognize that the praise and falsehoods of Ms. McDaniel came after these sobering words from the USA TODAY editorial board’s column.

Across the country, nearly 3 out of 4 Americans praise their own governor’s handling of the pandemic, while only half approve of Trump’s performance.

The contrasts in leadership can be stark…

Where Trump speaks in generalities about the progress being made, Illinois Democratic Gov. J.B. Pritzker posts bar graphs showing precisely the masks, gowns and face shields his health community needs and the numbers coming in. And even as Trump, way back in late February, was promising that the virus would disappear one day “like a miracle,” Maryland Republican Gov. Larry Hogan was preparing emergency funding legislation to fight the virus. “I would encourage all Marylanders not to panic, but to take this seriously and to continue to stay informed,” Hogan said at the time.

Maybe the thinking behind the editorial and Ms. McDaniel’s “Opposing View” was that the glaring differences were so apparent no one could be April-fooled. Let’s hope so. 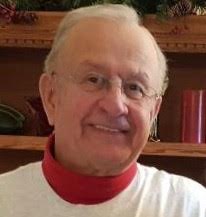 Top image of T-Rex and T-Rump created by Herb Strentz and published with permission.