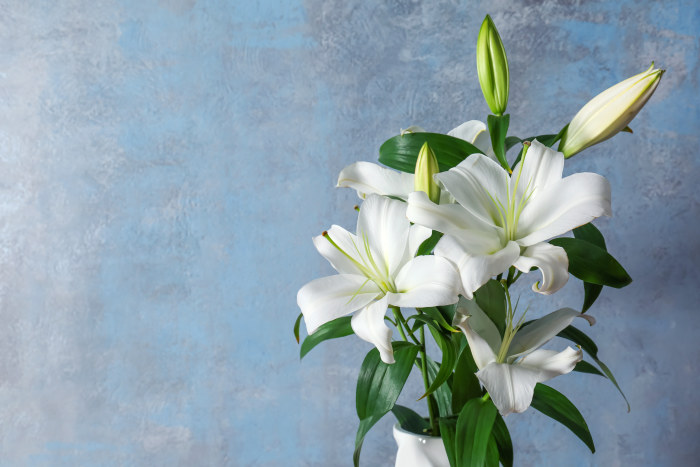 Bruce Lear reflects on signs of hope and denial brought on by the novel coronavirus (COVID-19) pandemic. -promoted by Laura Belin

Christians just celebrated Easter with a big helping of ham and social distancing. For Christians, the Easter season story is about both hope and denial. The pandemic season story shares the same two themes.

Nurses and doctors, and EMTs give us hope that not all Easter seasons will require a ventilator, and a hunt for personal protective equipment (PPE) instead of the bright colored surprises the Easter bunny leaves. These people are risking their lives and the lives of their families to treat as many sick people under horrendous conditions to give hope a chance.

But the highly trained medical people are not the only hope heroes.

Each day I hear about a person or a group making sure hope survives. Teachers virtually reach out to students even though the students may know far more about the technology being used then their teachers. They find ways to stay in contact while keeping physically apart. Because of this, students know they have an isolation family, and a family led by a teacher trying to master the intricacies of distance learning.

We’ve learned that some of the lowest wage workers, those we just can’t afford to pay $15 an hour, are the real super heroes.  In nursing homes, the aides are still there caring and reassuring some of our most vulnerable and venerable.

Delivery drivers still run to the door and ring the bell. Now, they leave even faster than the Christmas rush, because they don’t want to drag an unwanted package called COVID-19 back to their families.

Police officers and firefighters aren’t spending their days and nights binge watching the latest Netflix. They are doing their jobs, and so are mail carriers and grocery clerks. I know some are reluctant heroes and may scoff at the definition of “essential employee,” but most answer the bell and go to work so we can stay home.

With all the hope, there sure is a lot of denial floating around, and it’s a lot more than the three times found in the Easter story.

I know it’s not healthy to focus on the past instead of looking toward the future, but even in the Easter story, the one denied confronted his denier.

In the first weeks, when we should have been ramping up testing and finding enough ventilators and PPE before the medical tsunami hit our hospitals, the White house was busy calling the virus a “Democratic hoax,” and passing it off as another flu.

As a result of the president’s denial, some of his disciples went into full denial, and at least five Republican governors, Iowa Governor Kim Reynolds included, still refuse to incorporate the full advice of medical experts.

The Democrats are also guilty. When the president shut the boarder to China after 45 other counties had done the same, his decision was strongly criticized by Democratic leaders. We now know the border closing worked as a preventative measure.

But it wasn’t just state and national politicians that were in denial. We all were treated to spring breakers playing on the beach and fugitively flashing the middle finger at old people, the ones early on thought to be the only potential victims.

Also, despite repeated warnings from health officials, some so-called religious leaders seem threated by science, or intrusive government, or by the loss of collection revenue and are still holding huge in-person church services.

If we follow the science, like the Easter story, one can hope that a resurrection of normal life will come soon, despite some people’s denial.