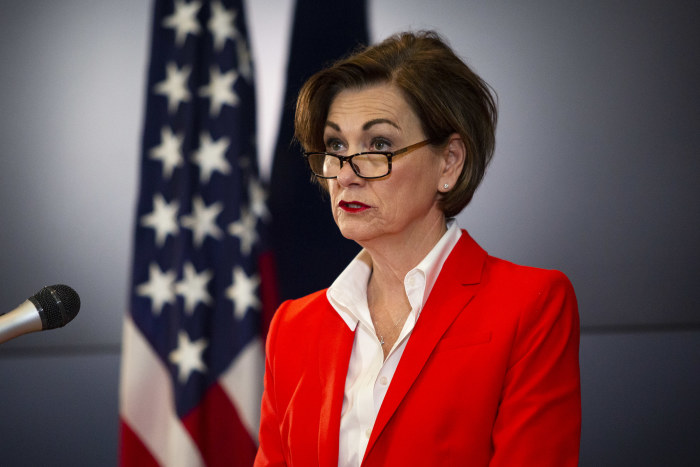 For weeks, Governor Kim Reynolds kept secret two pandemic reports that she requested from public health experts at the University of Iowa. When she finally released them after growing public pressure, it became clear why she hid them: the experts she hired disagreed with her and warned her about loosening public measures too soon.

Unfortunately, it’s just the latest in a growing list of information the governor has kept from Iowans during this global pandemic. We all understand this is an unprecedented situation, and there isn't always a clear path about how to proceed. It's precisely because of the challenges of this pandemic that it's important to have clear guidance for Iowans with publicly available, consistently measured data to show the mitigation efforts we are taking are protecting Iowans and our economy.

At the top of that list is the state’s still secret emergency pandemic plan. The Des Moines Register requested a copy of the state’s pandemic plan, which state officials have had on the books for over a decade. In April, the governor gave over a bullet point summary but decided to keep the full plan under wraps. Other states like Oregon have posted their plan on a website for the public to review.

After many weeks of saying it was important to localize our response to the virus based on data, Iowans were surprised when those local-response mitigation efforts were scrapped in favor of a one-size fits all approach. How is it the same rules now apply in Des Moines (a top ten hot spot in the country) as they do in Decatur County without a single positive case?

The governor says her team has lots of information available to control the spread and drill down to outbreaks at the zip code level. However, they continue to withhold much of that detailed data from the public.

In a time like this, data sharing is critical to creating a cohesive, effective response strategy. The governor’s lack of transparency makes it hard to trust even the minimal guidance we do receive from her. Sharing the data is what’s best for people and our economy.

And then there’s Test Iowa. After signing a no-bid $26 million contract, Reynolds has kept secret the daily testing numbers from the new program. When announced back in April, the Governor promised 3,000 additional tests per day but just 2,800 test results had been given in the first three weeks. Our neighbors in Nebraska use the same program and the testing numbers are released daily.

While the lack of transparency is the most troubling, Iowans have also been hearing the governor say one thing while doing another.

The governor tells Iowans to practice social distancing, but flies to Washington, DC and does just the opposite.

The governor tells front line health care workers exposed to COVID-19 they don’t qualify for a test, but she gets tested every single day for two weeks after being exposed once while meeting with President Donald Trump.

The governor puts herself in a “modified” quarantine plan after exposure to COVID-19, but the worker exposed at a meat processing plant is required to go back to work to get paid.

The governor’s failure to lead by example sends mixed signals to Iowans that sow confusion and create doubts about the state’s response.

In a crisis like this, we all hope the governor will succeed and we want to work together to lead our state out of the crisis. When she withholds information and sends mixed signals in the middle of a pandemic, it erodes the public’s trust and makes stopping the spread of COVID-19 even more difficult.

As Iowans begin to settle into this new normal that experts warn could last a year or more, the governor needs to start being more transparent. It’s the best way to help Iowans make good decisions that keep their family safe and maintain the public’s trust during these uncertain times. 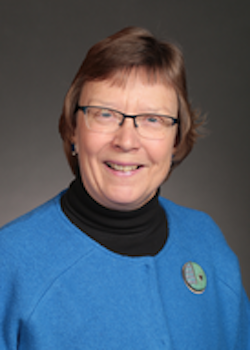 Editor's note from Laura Belin: Here are the two reports University of Iowa experts submitted to state officials before the governor announced plans to reopen much of the state.