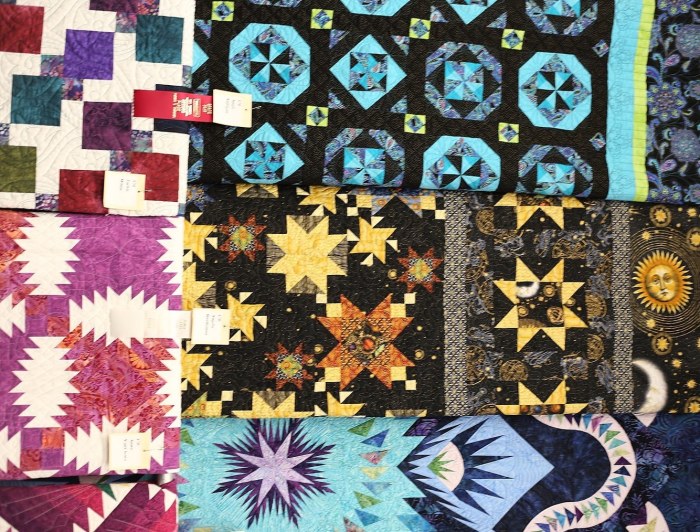 The crazy quilt of COVID-19

Herb Strentz reflects on some older quotes about politics and a recent comment by Governor Kim Reynolds at a news conference. -promoted by Laura Belin

It is both odd and instructive how the written word can bring the light of clarity and the spoken word the fog of obfuscation.

That came to mind while piecing together a sort of quilt of quotes relevant to the nation’s and Iowa’s responses to COVID-19.

Quilt? One of our “must stops” at the Iowa State Fair is looking at the winning and not-so winning quilts displayed upstairs at the Varied Industry Building. The colors and patterns are amazing, including those quilts in which each patch seems out of sync with the others until you make sense of them.

Here’s a “crazy quilt” of quotes — a couple paraphrased —that might work into a post about George Orwell’s essay, “Politics and the English Language,” and the rhetoric of COVID-19. For example:

There are other quotes, of course, but the above three were disparate enough to be among the patches for the imagined quote quilt.

But then came this comment from Iowa’s Governor Kim Reynolds at her May 21 press conference, flagged by the Iowa Capital Dispatch news service:

“There is a society cost, also, to just shutting down, and not realistically moving forward through this pandemic.”

Reynolds sort of scolded news reporters for not recognizing that “just shutting down, and not realistically moving forward” was not enough. Perhaps the comment was in defense of her decision to “open up” the state, despite the danger many see in that step.

But note the bogeyman Reynolds used. Really, no person or agency has advocated “just shutting down” and not doing anything else worthwhile to deal with the pandemic. “Shutting down” is part of anti-COVID packages — never the only solution as she alleged.

The politics and rhetoric of COVID—19 also tells us ,“We’re all in this together,” which itself might find a place in Orwell’s catalog.

As a rallying cry and as a statement of how the virus can affect everyone, that’s one thing. As a descriptive statement, it’s what Orwell might term a perversion.

“We’re all in this together? How? When?

Which brings us to the King quote about socialism and rugged individualism–concepts and terms that nowadays do more to spark divisiveness than to address it, given how politics corrupts language, as Orwell pointed out 75 years ago.

So let’s go back seventeen centuries to Sallustius and his “Myths are things that never were but always are.”

Unity, care, and compassion may seem mythical at times and difficult to experience in an election year compounded by COVID-19. At least let us hope they always are if, indeed, “We are all in this together.” 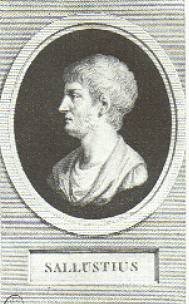