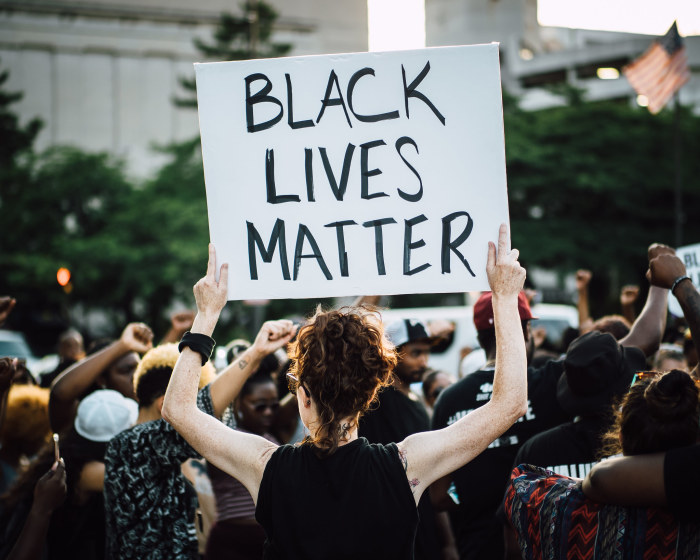 To see the racism of Kenosha, look beyond the videos

Jeff Walberg: The diagnosis begins by attending to where the pain is and listening to the part of our collective body crying out “I can’t breathe.” -promoted by Laura Belin

If you find yourself dissecting fractured images of chaos to find the proof of racism (or its absence) in Kenosha or similar scenes, let me suggest taking your eye from the microscope and widening your view.

You’ll never find the cigarette that finally caused the cancer. But during a lifetime of smoking, any doctor can easily describe the fate you’re heading for. In that sense the cancer is already, always present. So too with systemic racism.

How is it that in the middle of an intense scene of conflict in Kenosha, a young man from out of town was having the time of his life? There was no fear or self-doubt in his behavior. He was alive. Electric. Playing the role he felt destined to play, validated a thousand times over.

He was the good guy, clearly, aiming to be the hero. Why not? He had a lifetime of role models on the big screen to emulate. He had the support of his parents and community. He had wave upon wave of messages from his chosen media channels and societal validation from laws in his state that it was good and right to own weapons to protect all that he owns and defend all that he declares as right.

He had found his tribe in the police. Not simply the police in his town who patted him on the head and gave him merit badges, but the Police everywhere, ready to welcome him into their ranks with open arms and bottles of cool water.

Now consider the man struggling for life, body riddled with bullets, shackled to his hospital bed despite his now useless legs. How is it that with a backseat full of children on the way to a birthday celebration, he found himself entering into a sun-drenched nightmare?

We don’t really have to know anything about his life experience or his behavior that day to know that he did not fit the casting director’s image of “good guy,” do we? Might he have also dreamed of being a hero someday? Possibly. But there is no version of the story in which he gets to be the carefree child mercenary, roaming the streets of Dubuque or Peoria to valiantly protect people and their property from the bad guys.

Instead, he was born to be the bad guy until proven otherwise. Does this seem like a provocative or extreme view? Couldn’t he just choose to be good and enjoy all the privileges society has to offer?

Again, widen your view. For the clues are not in this scene at all, but in the eyes of the men who have been the bad guys all their lives.

Look especially to those who defied the odds to become heroes. They have money and fame. And they have the microphone.

Look to former NBA star turned coach, Doc Rivers. Look to another former star turned commentator, Kenny Jones. Look to the biggest star in his sport, Lebron James. They are not breaking down on camera and staging walkouts from the careers they love out of a fit of pique.

They are devastated, again. You can see through their anguish that there is no storyline where they, who regularly receive the adulation of thousands, ever get to be the good guys in a way that a random teenager from the suburbs does.

Biology tells us there are no races — that we all arose from the same source and are all kin. But melanin tells a different story, and your eyes are not colorblind no matter how firmly you buttress your mind against seeing

There is racism as surely as there is cancer. The diagnosis begins not by zooming in tightly and arbitrarily with the microscope. It begins by attending to where the pain is and listening to the part of our collective body crying out “I can’t breathe.”

But the addiction is strong, and the profiteers have a lot to lose with a cure. The pain is all in your imagination, they say. So we keep feeding the disease, one cigarette at a time.

Jeff Walberg lives in Iowa City. He is an essayist, vegetable grower, conservationist, and budding anti-racist, in addition to serving as part-time publicity coordinator for the Unitarian Universalist Society in Coralville. This commentary first appeared on Medium. 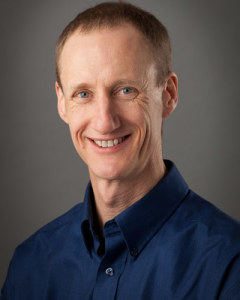