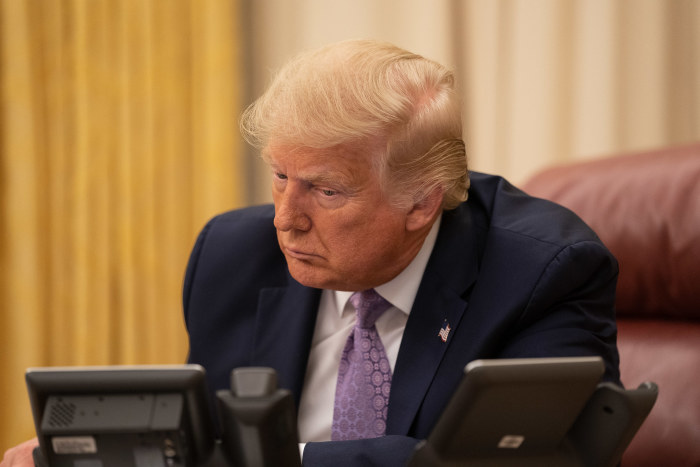 Tens of thousands of employees at Iowa’s state universities will have their payroll taxes withheld as usual this fall, despite a recent executive order from President Donald Trump.

Trump moved last month to suspend payroll taxes from September 1 through December 31, 2020. Affected employees would see slightly higher paychecks for the next four months, but would have lower take-home pay from January through April 2021 as employers withhold double the amount for payroll taxes.

Josh Lehman, communications director for the Iowa Board of Regents, told Bleeding Heartland on September 9,

We have discussed the payroll tax deferral, and after consultation with the institutions and the Executive Director, we will not be participating in the deferral program. We found that the deferral would create an undue burden on our employees, so we will continue to withhold payroll taxes just as the Department of Administrative Services has chosen.

The Department of Administrative Services, which handles payroll for state government, concluded last week, “As this is a postponement of withholding and not a tax break from owing Social Security, we believe it is in the employee’s best interest to keep withholding social security taxes each pay period.”

According to the nonpartisan Legislative Services Agency, all areas of state government combined had 56,679 full-time equivalent positions during fiscal year 2019 (see page 65 of the factbook). There were 36,886 full-time equivalent positions at Regents institutions: the University of Iowa, Iowa State University, University of Northern Iowa, Iowa School for the Deaf, and Iowa Braille and Sight Saving School.

Lehman confirmed that the decision to continue withholding payroll taxes affects the entire Regents system, including the University of Iowa Hospitals and Clinics, which employs some 13,000 people.