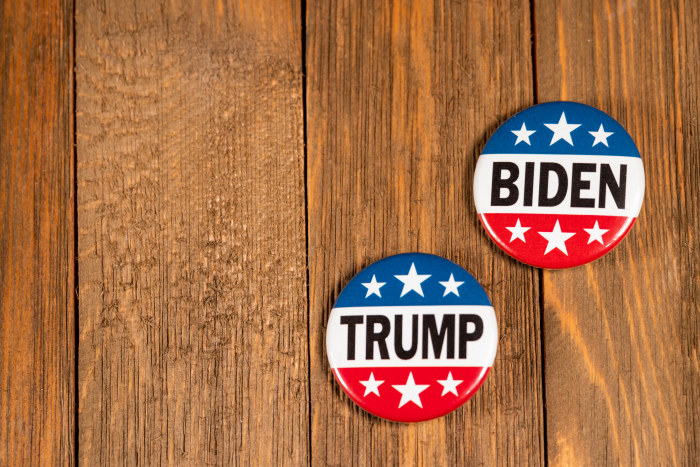 Why the Selzer poll may be wrong

Dan Guild argues that Selzer & Co's latest Iowa survey for the Des Moines Register and Mediacom may be missing a portion of the electorate. -promoted by Laura Belin

Talk to many Democrats about the election, and they will say, "I think Joe Biden is going to win, but the polls were so wrong last time." There was, though, a notable exception to the list of flawed opinion polls from 2016: Ann Selzer's final Iowa survey for the Des Moines Register.

So when this year's last Selzer poll shows Donald Trump winning Iowa by 48 percent to 41 percent, and Senator Joni Ernst beating Theresa Greenfield by 46 percent to 42 percent, people take notice. Selzer's record within the polling community is arguably the best there is. How could she be wrong this time?

And yet, as I will show, I think she is.

There was a reason so many polls were off in 2016 in key states: it was because pollsters underestimated the share of the electorate that was white and did not have a college education.

That issue was largely corrected in 2018, and the polling was very accurate during the last election cycle. There is a tendency in politics to fight the last battle. Pollsters adjusted their models after 2016 to make sure they got the number of college-educated right, and their success in 2018 was proof that they had succeeded. The New York Times this morning suggests pollsters face a new problem. (emphasis added)

Joseph R. Biden Jr. holds a clear advantage over President Trump across four of the most important presidential swing states, a new poll shows, bolstered by the support of voters who did not participate in the 2016 election and who now appear to be turning out in large numbers to cast their ballots, mainly for the Democrat.

In all four states, voters who did not participate in 2016, but who have already voted this time or plan to do so, said they support Mr. Biden by wide margins. That group includes both infrequent voters and young people who were not yet eligible to vote four years ago.

I wrote here on Friday about the youth vote. I noted the enormous political shift among those under 30. This table summarizes the recent polling in Iowa that has at least a B rating from FiveThirtyEight (RMG is the exception here; their inclusion is based on my own work on pollster accuracy).

One lesson that has been learned over the last ten years or so: average polls. When you do that, the latest Selzer poll looks like an outlier. Emerson's latest Iowa poll, released on November 1, showed Trump leading Biden by 47 percent to 46 percent and Greenfield ahead of Ernst, 48-44. It is worth noting Emerson's final poll of the 2018 Iowa governor's race was more accurate than Selzer's.

But notice the Trump margin among independents: Selzer found Trump doing much better with this group than the other polls did. Why is this important? Because we know young people are much less likely to register by party. I think that is one reason Selzer is off in this cycle.

The average of the better polls finds a very close race for both the Senate and the president. But as I documented on Friday, because Biden's lead is so large among those under 35, there is substantial reason to think pollsters will be wrong if they do not include the infrequent younger participants who we know (from the early vote data) are voting.

Put another way, if 2016 was about the non-college-educated voter, 2020 is about the voter under age 35. TargetSmart has been looking at the early voting returns. As the table below documents, the number of votes already cast in Iowa and coming from those under the age of 30 who vote infrequently has doubled compared to 2016.

Importantly, these voters are both precisely the type pollsters might miss and who are known to strongly support Democratic candidates in 2020.

There are no certainties at this point, and Selzer has as good a reputation as exists. But in this cycle, there is reason to believe the final Iowa poll for the Des Moines Register and Mediacom missed a portion of the electorate.