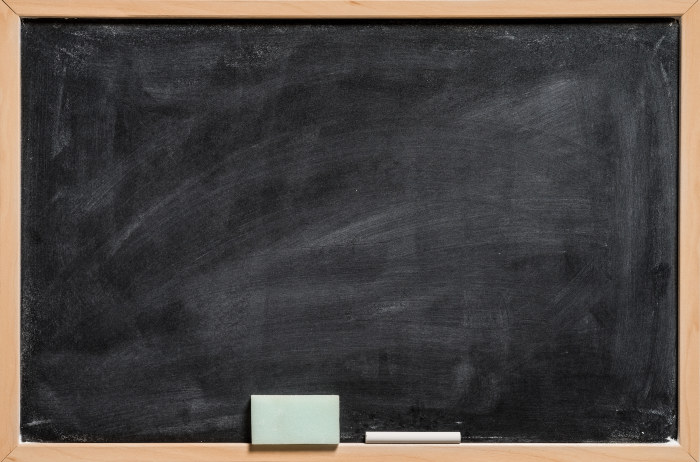 Lessons we must learn

Ira Lacher: “If we are to avoid another four years like the last four years, we need to start learning our lessons — now.” -promoted by Laura Belin

I don’t like New Year’s resolutions because they are almost always too broad, too vague, too unattainable and too stressful. Which is why most of us abandon them before the flowers return in the spring, tra-la.

But rather than making disappointing promises I can’t keep, let’s look back on this year and learn from our mistakes. And hoo, boy, did we make mistakes. Particularly:

Pollsters. We learned that pre-election polling is to accuracy as alchemy is to chemistry. After getting two consecutive presidential elections so wrong, what should pollsters learn?

First, don’t trust statements of people you survey. We know many thousands of people lied about who they intended to vote for. This gave the false impression, as it did in 2016, that the election would be more lopsided than it turned out. “We live in a country where people will lie to their accountant, they’ll lie to their doctor, they’ll lie to their priest,” pollster Robert Cahaly told Politico in October. “And we’re supposed to believe they shed all of that when they get on the telephone with a stranger?”

Second, we also know that the standard polling method — calling enough people at random to compose a viable pool — doesn’t work anymore because so many of us can identify polling calls as spam and refuse to pick up, much less take the survey. [“W]e no longer have truly random samples that support claims that poll results accurately represent opinions of the electorate,” pollster David Hill told The Washington Post.

Lesson for pollsters: Change the way you operate unless you all want to become greeters at Walmart.

Democrats. There isn’t enough space to track how many mistakes the party made in 2020, beginning with our goofball Iowa caucuses to vastly overestimating support from Latino voters. So I’ll just concentrate on one aspect: Democrats, the middle of the country hates your guts. You’re perceived too frequently as unpatriotic, atheist East Coast wine-drinkers and West Coast coders. Blue-collar workers no longer consider you their friends. And what’s even worse, the so-called “brown wave” of majority-minorities, which was supposed to maintain Democratic hegemony in the decades to come, may be a false hope.

Lesson for Democrats: Abandon ye the coastal leaders such as Nancy Pelosi and Chuck Schumer. Instead, elevate moderate Midwesterners such as Minnesota Senator Amy Klobuchar and Michigan Governor Gretchen Whitmer; Southerners such as Louisiana Governor John Bel Edwards; and Texans such as Henry Cuellar, who was re-elected to the U.S. House in November with 53%.  And quit relying on divisive messaging, like “defunding the police,” which 6 in 10 Americans oppose.

The media. Journalists didn’t just make mistakes during the presidential campaign — they abandoned their responsibility to tell us what was going on at 1600 Pennsylvania Avenue since January 20, 2017.

From the moment Donald J. Trump and his minions started turning facts into socks to be lost in the dryer, Washington journos should have realized “Drain the Swamp” meant total incompetence, self-aggrandizement, and profiteering. Instead, until Trump began coming apart after his re-election defeat, they blindly covered him as they had his predecessors: with deference and respect, owing to the office. We now know his reverence for the office was as false as his expertly tailored don’t-call-it-reality TV show.

Lesson for the media: If someone of power and influence acts as if down is up and east is west, it’s your job to tell us so.

Which brings us to:

Us. I’ll leave it to other, tactless observers to call 74 million Americans stupid, gullible cult members for voting to re-elect the only president under whose watch America lost 4 million jobs and 265,000-plus lives, and counting. But I will say we all must be more demanding of those who seek high office.

We know the presidency can be a conduit to a Swiss bank account, so we insist a candidate disclose their taxes. We know the presidency can be an immense physical strain, so we insist a candidate be of sound body. Now we know, despite the American Psychiatric Association’s Goldwater Rule of not judging a public figure’s mental health, the current officeholder has enough mental health issues to fuel doctoral dissertations for generations. So what should we learn?

Lesson for us:  We need to feel confident that the person who can, by proclamation, executive order, speech or tweet, cause banks to fail, industries to vanish, jobs to be lost, and people to die, have their head on straight. So we should demand that any presidential candidate be evaluated psychologically, by independent experts, and that the results made public well ahead of elections.