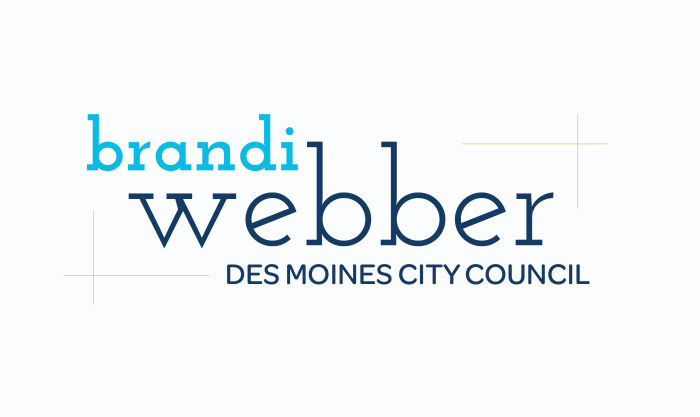 A community's priorities can be made visible by looking at the breakdown of the city budget. Looking at Des Moines’ city budget, you see that our largest single priority, at roughly 39 percent of spending, is policing.

With such a large portion of our budget devoted to policing, examining the effectiveness of police and their role in our community should be non-controversial. When we talk about “defunding the police," many will conjure an image of a city in disarray as the pillars of society crumble to the ground. The reality is, our society relies too heavily on a policing system.

In many cases, our high-ranking law enforcement are making close to or over 100 percent more than the national average for those positions. Our police officers are outfitted like soldiers, given weapons to match, and drive cars that are hard to identify.

Our police departments are even equipped with militarized machinery that is more suitable for the National Guard - and for what? Our community isn’t any safer because our Chief of Police is overpaid to the tune of roughly $100,000 a year. Our crime rate isn’t any lower because our police department has armored tanks. In fact, our community is suffering because of the constant drain that is the ever growing policing budget.

So, what does it actually mean when we talk about reallocating funds and resources from the police?

It means reducing the responsibilities of the police department, putting those funds and resources into community programs instead.

For instance, many cities around the country, including Waterloo, Iowa, have been successful in sending social workers, EMTs, addiction specialists, and homeless advocates in place of the police on certain community calls. By treating every situation with the appropriate professional attention required, we would not be punishing people for merely existing. Rather, we would be helping them out of stressful situations that an aggressive police presence often worsens.

While the above would be a great first step for Des Moines, it is just one example of how the city council could be prioritizing the community rather than pumping more money into a system that has largely alienated, and in some cases endangered, Des Moines residents.

The buck doesn’t stop with budget cuts and personnel changes. Our priorities as a city must change. That means investing in our schools, so they can help each student reach their full potential. It means investing in affordable and safe housing for everyone. It means setting up addiction services to help people recover instead of throwing them in jail. It means empowering our city by investing in the people and small businesses that make up our community.

In short, it means reimagining public safety and investing in new programs and community resources that deal with crime holistically--not just reacting, but proactively preventing crime by identifying the main influences on criminal behavior in our community and tackling those issues head on.

For more progressive ideas on how to improve Des Moines, check out Brandi Webber for City Council.

Ward 3 covers much of downtown Des Moines and most neighborhoods in the southwest part of the city. 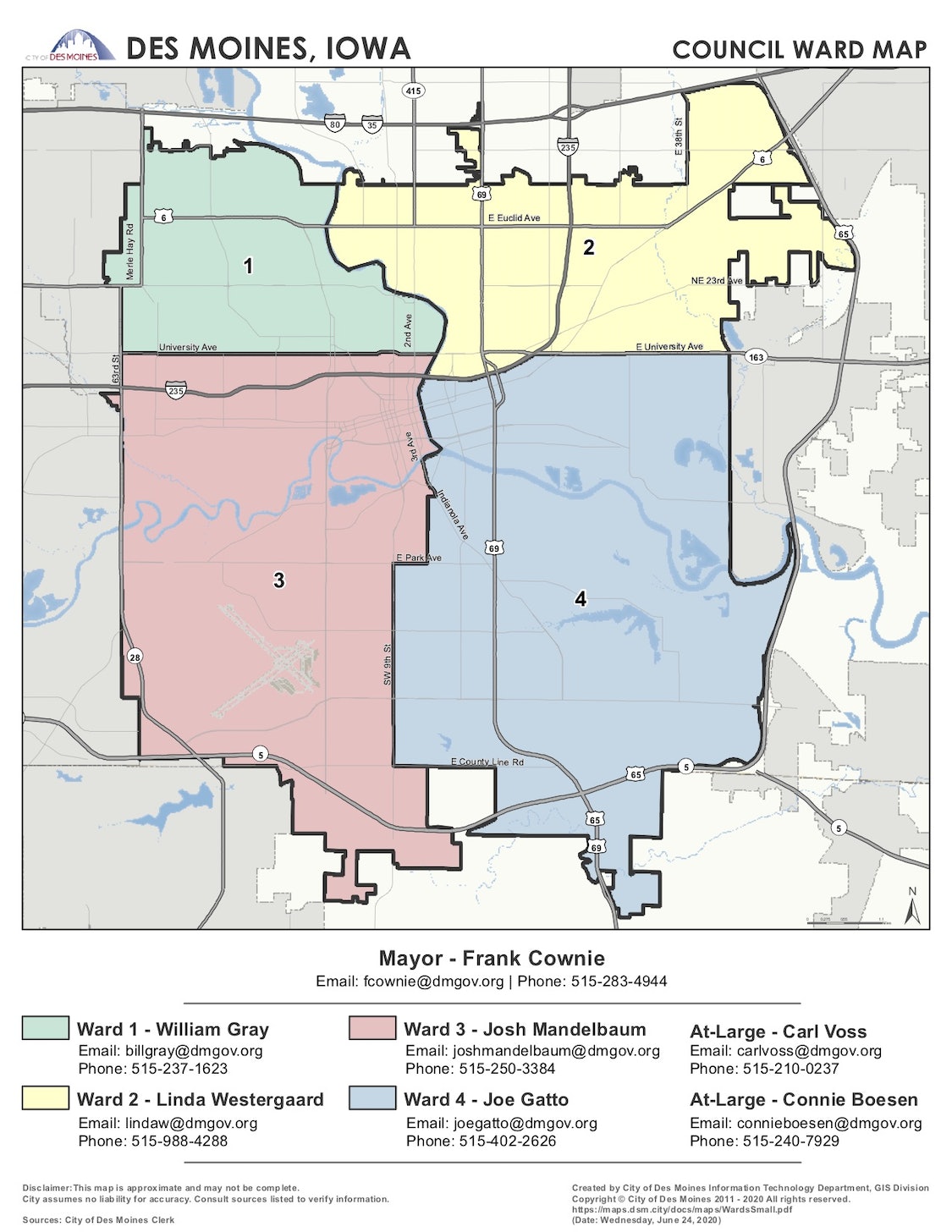