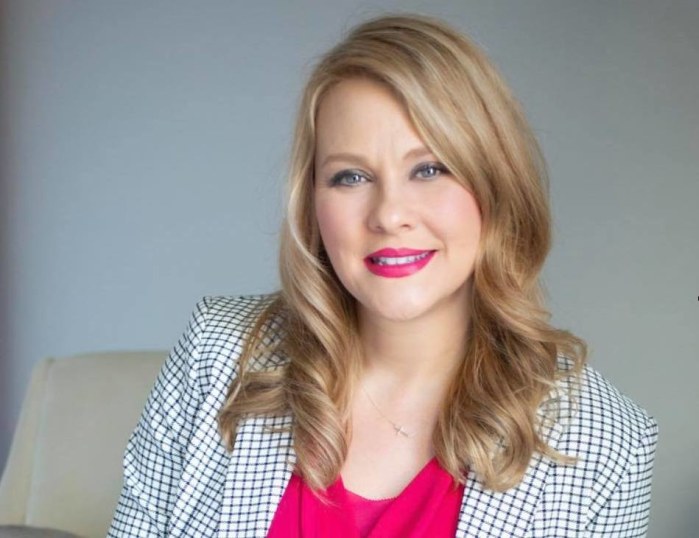 What the Iowa Democratic Party needs to do ASAP

Amber Gustafson is a progressive activist and was the 2018 Democratic candidate in Iowa Senate district 19. -promoted by Laura Belin

It’s a new year and with that comes new perspectives and new outlooks.

In November of 2020, I put my name forward to run for Iowa Democratic Party chair and with it I shared a plan to help our party regain our footing in our state. It was with determination and optimism that I stepped forward to offer my services to our party. But since my initial announcement, my family’s circumstances have come to bear on my plans for 2021.

It is with great regret that I have chosen to withdraw my name for consideration as chair of the Iowa Democratic Party. 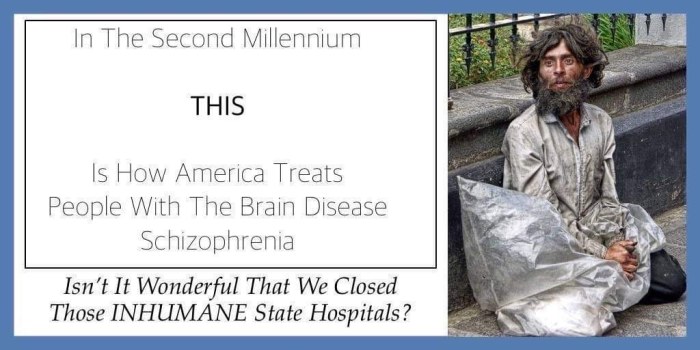 Mercy Iowa City recently announced that it will be closing its inpatient psychiatric unit, due to “the financial impact of COVID-19.” Hospital officials confirmed that the unit (recently staffed for ten inpatient beds) will close by the end of the calendar year, “in favor of expanding our outpatient service where there is greater community need.” 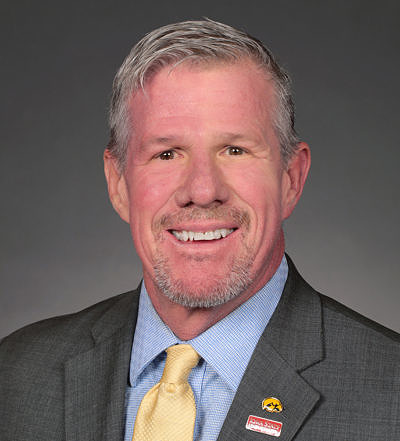 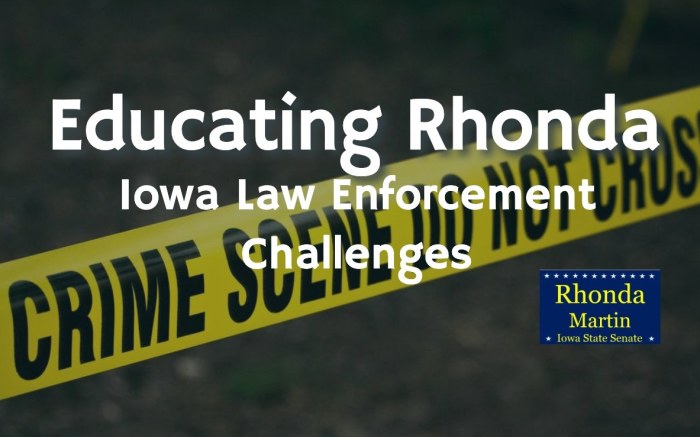 My name is Jeffrey Cárdenas. I’ve been volunteering to elect Rhonda Martin to Iowa Senate district 20 and to defeat Brad Zaun.

His question immediately reminded me of President Barack Obama’s eternal call to action: “I don’t know what party these men and women belong to. I don’t know if they’ll vote for me. But I know that their spirit defines us. They remind me, in the words of scripture, that ours is a future filled with hope. And if you share that faith with me, if you share that hope with me, I ask you [to vote].” 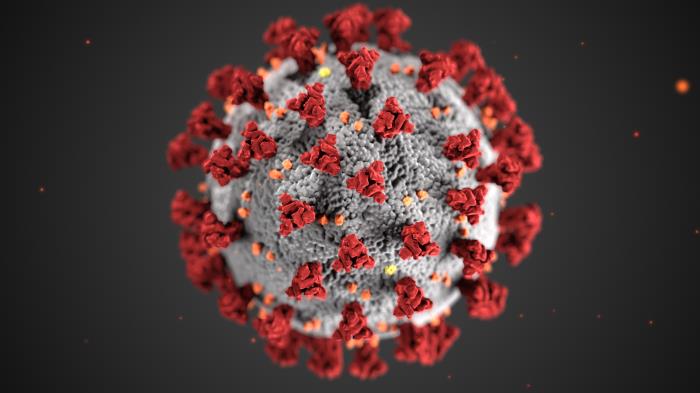 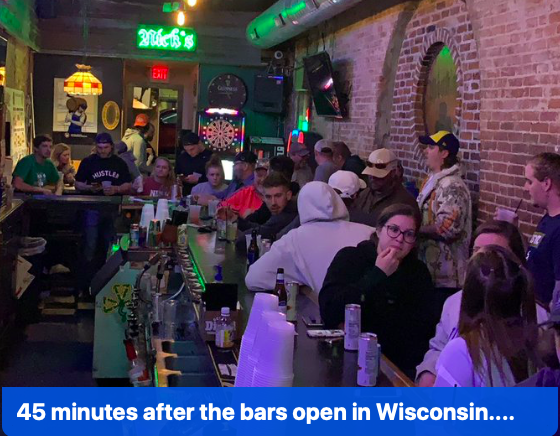 Ira Lacher: “For better, or God forbid, much worse, America has decided on a path: Reopen, urge common-sense caution, and come what may.” -promoted by Laura Belin

My friend’s daughter caught COVID-19. Experiencing high fever and labored breathing, she visited an emergency room of a New York City hospital, where she spent several days in intensive care, before finally being allowed to go home, where milder symptoms continued for weeks. But physical symptoms gave way to mental health symptoms, specifically, severe panic. Those same symptoms have befallen her father, hundreds of miles away from her.

The effects of the pandemic have been duly reported: physical symptoms, sometimes leading to death; economic symptoms, careering the world toward financial collapse; societal symptoms, including increasing disregard for civil authority. Now, the United Nations is adding another effect: mental health symptoms.