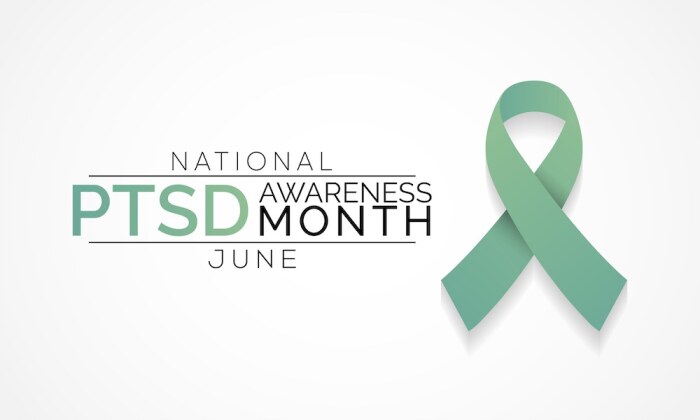 David Farwell of Spillville, Iowa is a service-connected PTSD disabled veteran and activist for veteran health services as owed to them by law.

I’ve moved 49 times in 50 years, which is not surprising for a military brat and former global project leader at an international corporation.

What may be surprising is why my last move was from a Chicago high-rise to Spillville, Iowa, and how an invisible epidemic shattered my life, ended my career and brought me to the tiny town in Iowa where Dvorak completed his New World Symphony.

Since the Farwell family landed in New England in 1620, we’ve been in every major war. It’s a facet of our DNA to be warriors in the battle for equality and freedom.

My Uncle Donald Farwell died in action over Germany in World War II. My father, George Matthew Farwell, gave 33 years to the U.S. Air Force serving in WWII as well as the Korean and Vietnam Wars. I was active-duty Air Force (1987-1995) domestically supporting Desert Storm as a pharmacy tech and medic, charged with Search and Recovery of human remains.

No matter where or when you served, nobody will truly understand how you served or what you experienced. I feel it could help many veterans if people stopped quantifying and qualifying a veteran’s service, instead just thanked them for that service.

Years after my service, I returned to Chicago from a business trip and found myself unable to function. The Air Force never educated me about how military trauma could affect you years later, the signs to watch for, or the application process for Veteran’s Affairs (VA) services.

The Chicago VA Hospital turned me away twice—I had an invisible disorder. Then things got worse.

I was having body tremors and issues with nerve function in my face. Any electronic device caused triggers. I couldn’t open a laptop or my phone. As I could no longer work, things really went off the rails financially, too.

Thank God my husband and his veteran aunt from Iowa got me to a Veterans Services Officer (VSO) in Waterloo. The VSO helped me with paperwork, a Comp & Pen evaluation to diagnose my CPTSD and admission into the Federal VA Healthcare System.

Eventually through two acts of Congress I was able to qualify for Care in the Community. The team at the Iowa City VA Hospital and Coralville VA Mental Health Clinic helped save my life; I’m forever grateful to them all.

It took a move to Iowa and several years for me to be rated as a completely disabled, homebound veteran. After my rating and an act of Congress (Mission Act), I finally received compensation owed to me by law and worked to develop a personalized treatment plan to move me along my journey to better health.

As a veteran with PTSD, I know the importance of allies at home to raise awareness about PTSD and advocates in Congress to cut through bureaucratic red tape with the VA and enact good policy, like the PACT act.

I recently went to Decorah to hear Congressional candidate Liz Mathis speak. I felt like Senator Mathis and her team listened, cared, and understood me. Both of her parents served in WWII. As a nonprofit leader and a state senator, she’s been an advocate for mental health. Liz is known for her constituency services, has assisted veterans navigate the VA system and helped hundreds of Iowans with Iowa’s privatized Medicaid mess.

More than 8 million Americans have PTSD. Sadly, most don’t get the help they need, although many effective PTSD treatments are available. I’m currently in a Stellate Ganglion Block Treatment of PTSD study at the Minneapolis VA Pain Clinic, and there are always new treatments being studied.

Photo of David Farwell provided by the author, published with permission. 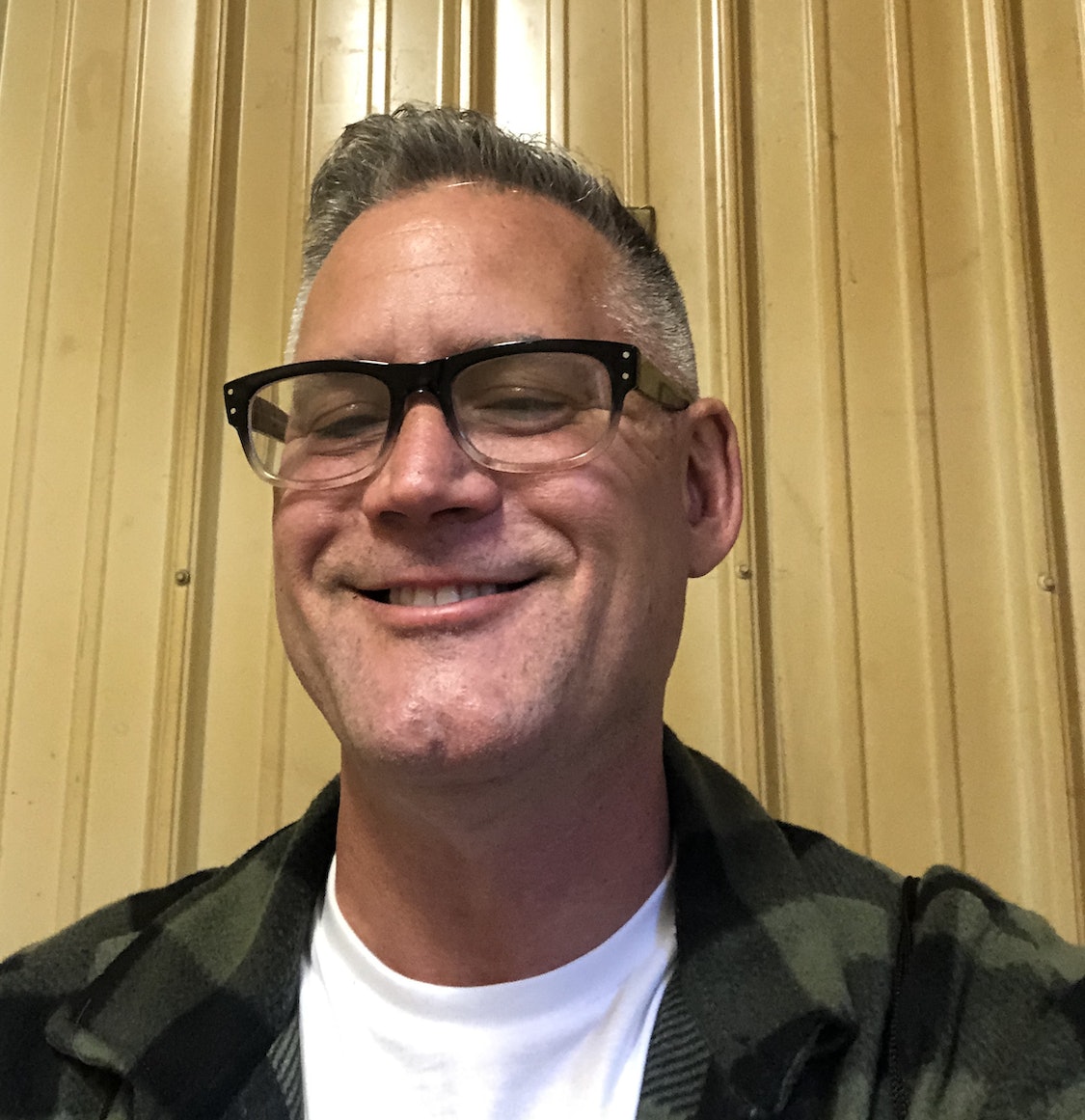 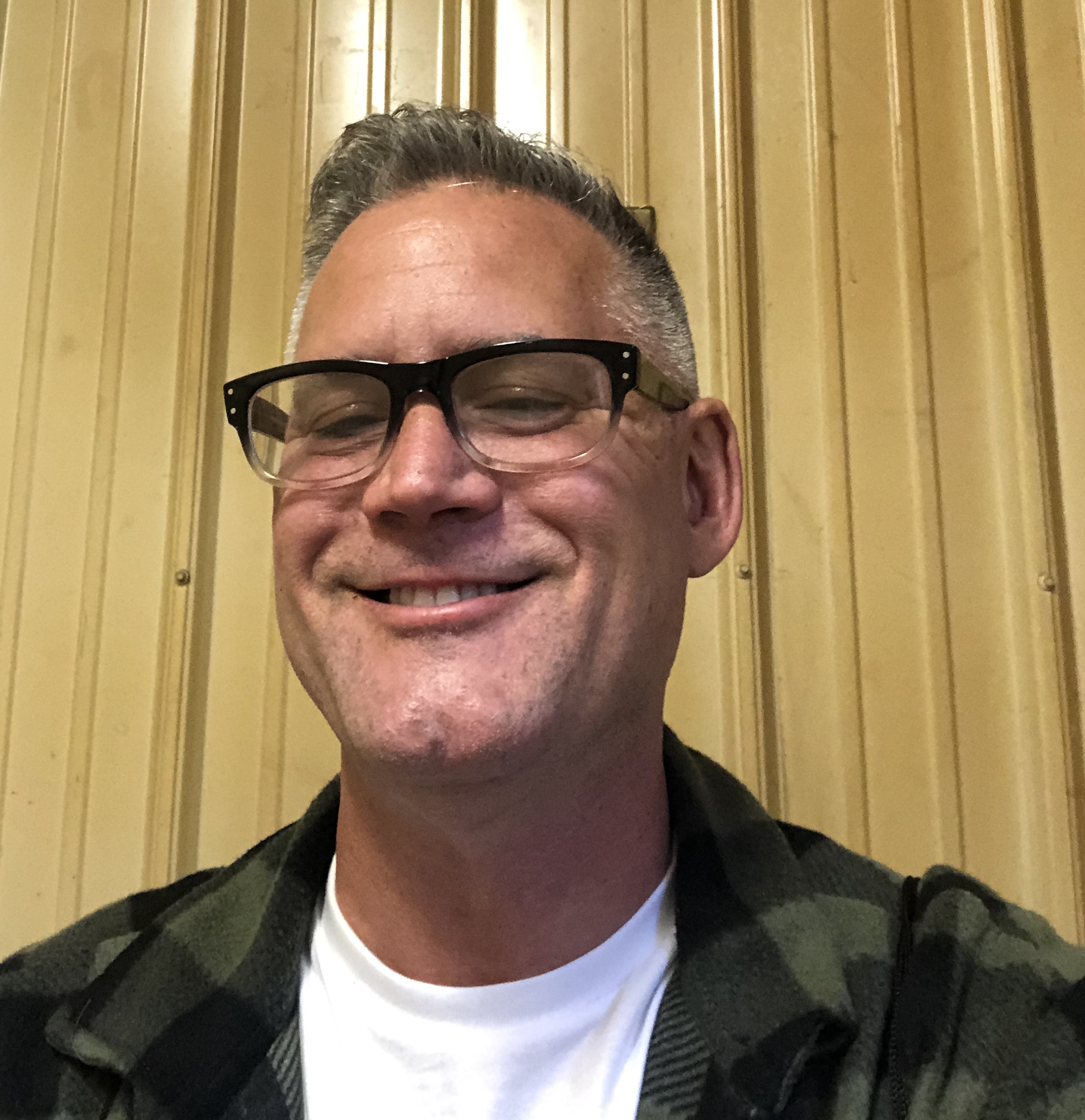