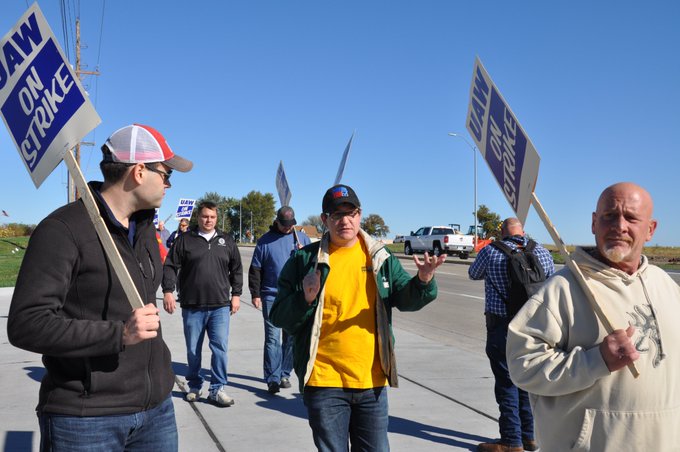 Prominent Iowa Democrats were quick to express solidarity with United Auto Workers members who went on strike at midnight on October 14. But Republican officials were mostly silent as Iowa’s largest strike in decades began.

The work stoppage affects some 10,000 UAW members, of whom about 6,500 are employed at John Deere facilities in Waterloo, Ankeny, Davenport, Dubuque, and Ottumwa. Earlier this week, about 90 percent of UAW members voted to reject the company’s contract offer—a remarkable consensus, given that more than 90 percent of workers participated in the vote. Although Deere’s profits have increased by 61 percent in recent years, and CEO John May’s salary increased by about 160 percent from 2019 to 2020, the company offered workers only a 5 percent to 6 percent raise, with additional 3 percent raises in 2023 and 2025. Proposed changes to pensions also weren’t acceptable to most workers.

The Iowa Democratic Party issued a statement supporting the Deere workers a few minutes after midnight, and many well-known Democrats added their voices throughout the day. I’ve enclosed many of those comments below. 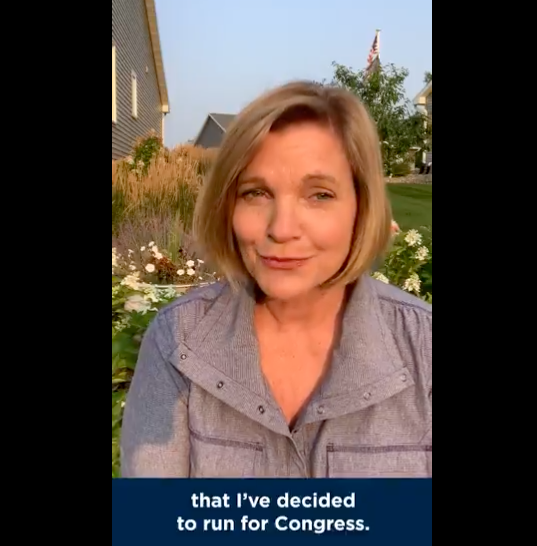 Mathis told reporters six weeks ago that she was “seriously considering” the race, but it wasn’t hard to guess where she would land. 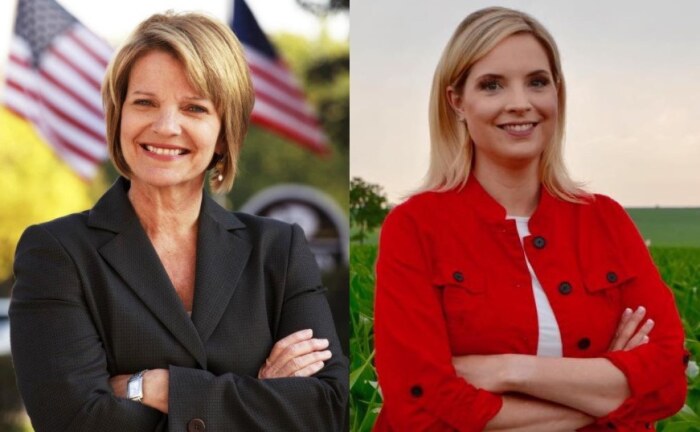 IA-01: How Liz Mathis might match up against Ashley Hinson

Democratic State Senator Liz Mathis told Iowa news outlets on June 14 that she is “seriously considering” running for Congress next year and will announce her plans in late July.

Mathis won her first race in a 2011 special election for Iowa Senate district 34, covering much of the Cedar Rapids suburbs. She has since been re-elected three times. Republicans did not invest in Senate district 34 in 2012, made an unsuccessful play there in 2016, and opted not to field a candidate against Mathis in 2020.

My Democratic contacts in Linn County expect Mathis to run in the first Congressional district. I am inclined to agree. If she weren’t leaning toward running, she would probably not disclose her plans until after Iowa adopts new maps, which is unlikely to happen before September.

Mathis retired last month from Four Oaks, which provides services to children in the Cedar Rapids area. So she could devote full-time efforts to a Congressional campaign whenever the state legislature is not in session. Since her Iowa Senate term runs through 2024, she doesn’t need to give up her current office to compete for IA-01.

My Republican contacts expect U.S. Representative Ashley Hinson to run for U.S. Senate if Chuck Grassley retires. For the purposes of this post, I’m assuming Grassley will seek an eighth term, and Hinson will seek re-election in IA-01. 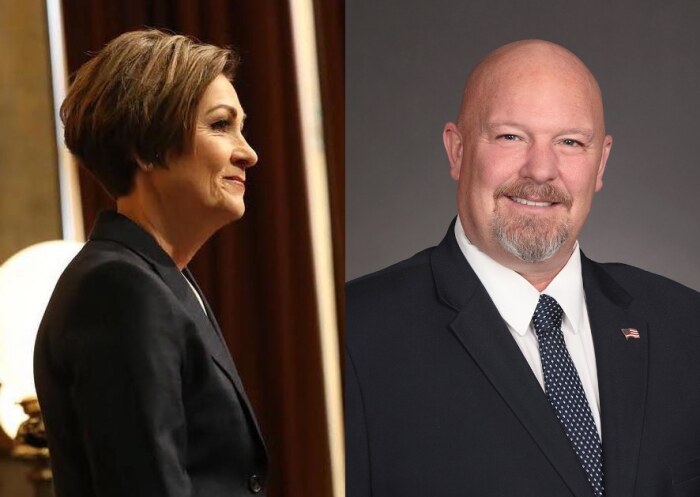 For the first time, the governor’s draft human services budget included provisions that would create asset tests for federal food assistance and require the Iowa Department of Human Services to establish a new “eligibility verification system” for Medicaid and several other public assistance programs. 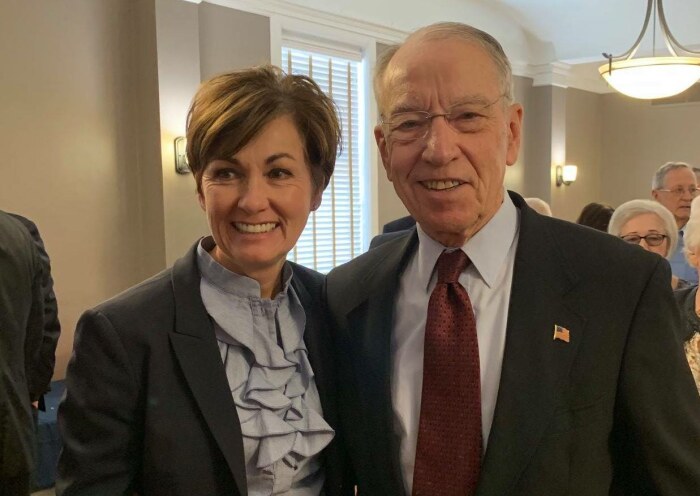 Devastating results for Democrats up and down the ballot last November brought Iowa’s swing-state status into question. 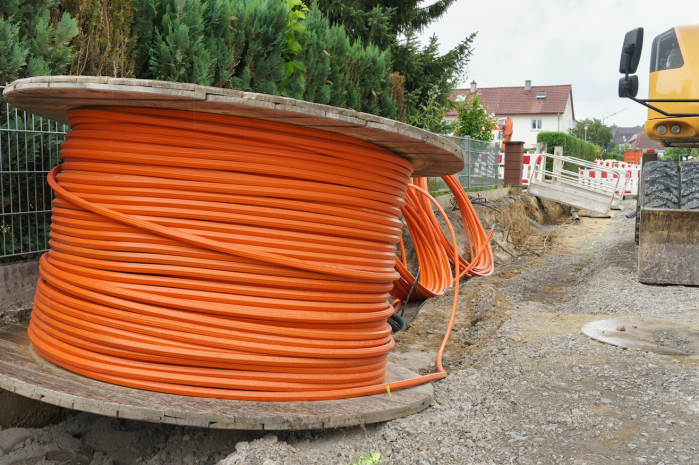