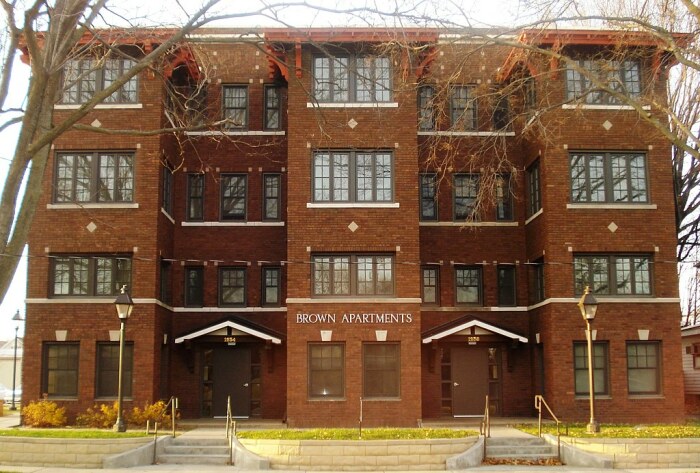 What local governments can do as evictions set to return

Eric Gutschmidt has been a real estate developer for twelve years, is owner of Gutschmidt Properties, and serves as president of the Wellington Heights Neighborhood Association in Cedar Rapids. -promoted by Laura Belin

Erin Murphy reported for the Cedar Rapids Gazette on June 28 that according to federal census survey estimates, some 41,000 Iowans fear eviction when the U.S. Centers for Disease Control lifts a nationwide moratorium on evictions at the end of July. If those numbers are accurate, shock waves are coming throughout the local housing market, which will continue the upward pressure on rents and home sale prices.

How did we get here?

A brief overview: last year President Donald Trump instructed the CDC to halt evictions. They did so, in part because evicted persons could increase community spread of COVID-19. The eviction moratorium briefly lapsed when President Joe Biden took office, but was reinstated and was upheld by the U.S. Supreme Court in late June.

While moratorium didn’t halt 100 percent of evictions, it froze the overwhelming majority. So in effect, tenants could have lived without paying rent for more than a year, with no legal way for landlords to kick them out.

I’m not going to make any judgments about the morality or wisdom of this policy. Instead, let's focus on the local impact. If 41,000 Iowans fear eviction, that works out to somewhere between 2,000 and 4,000 people in the Cedar Rapids metro area.

There are currently less than 200 listings for rentals on Zillow, Craigslist, and Facebook Marketplace combined. If even a couple hundred more people start looking for new housing, the economics of supply and demand dictate that rents will rise. Landlords will be able to choose from the most qualified applicants, leaving the most marginalized (communities of color, immigrants, the working class, and poor folks) to fend for themselves.

If you think vulnerable people won't suffer the most, think again. The marginalized were the most impacted by the pandemic and are still struggling with reduced incomes, lost jobs, and caring for sick relatives. These groups also have a hard time connecting with information and resources, so were less likely to be eligible for PPP loans and many other COVID-19 relief programs. Now these groups will be even more likely to have an eviction on their record and judgments against them.

You may say that if one thousand people are evicted all at once, then there will also be one thousand empty housing units. But there’s lag time between an eviction and an apartment being relisted and available. Recently vacated apartments usually need a little TLC before being rental ready again.

Some shady landlords will rent these new vacancies “as-is” and desperate people will have no other choice, but many landlords will choose to do repairs and that will take time, especially in this post-derecho economy, where contractors are hard to come by. In theory, the free market rewards good landlords who have quality rentals, but when supply is short and demand is great, it doesn’t matter. Rents will surely rise.

Cedar Rapids and Linn County have been doing all they can to add capacity at shelters. They even worked out an arrangement with Iowa Legal Aid to have someone at the courthouse full-time to help connect those facing eviction with programs that can help catch them up on back rent and connect them with new housing. I hope these efforts will be enough.

The city could also bring back the use of RVs and mobile homes to be able to be used as short term housing. After the 2008 flood and last year’s derecho, the city allowed people to live in their campers temporarily. Usually that is not permitted within city limits. Now might be a time to take another look at that ordinance and update it.

In the final analysis, the end of the moratorium on evictions is a time to come together as a community, recognize the needs on our doorstep, and enact reforms that will make our city better able to address future crises.

A version of this commentary appeared in the Cedar Rapids Gazette.

Top image: The Brown Apartments, a Cedar Rapids building on the National Register of Historic Places. Photo by Kepper66 available via Wikimedia Commons.