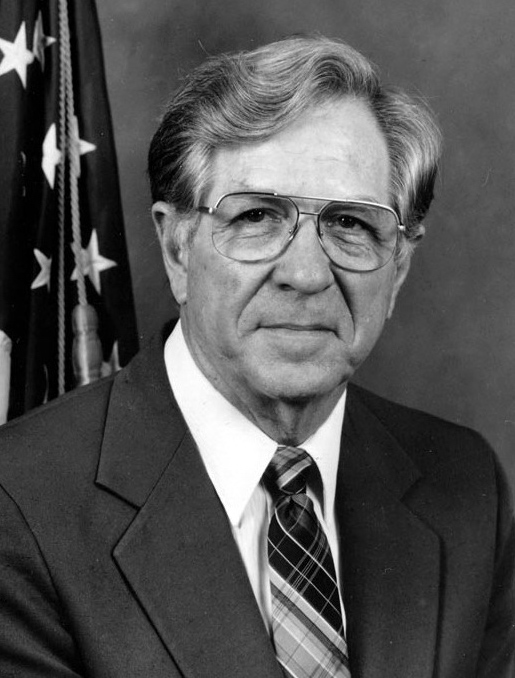 I was so sorry to hear that former U.S. Representative Neal Smith passed away on November 2 at the age of 101. Iowa's longest-serving member of the U.S. House represented Polk County in Congress for 36 years, rising to the third-ranking position on the powerful Appropriations Committee. He had tremendous knowledge and wisdom. Having grown up poor during the Great Depression, he sought to use government to improve people's lives.

I didn't know Smith well but I always enjoyed seeing him at Democratic events, most recently at a Polk County or Third District event in 2018. The last time we spoke on the phone was in the summer of 2019, when I was working on a piece about the first passage of the Hyde amendment. At the age of 99, Smith recalled details about that 1976 House floor vote clearly.

Of all the events canceled due to the COVID-19 pandemic, the one I was saddest about was the planned celebration of Smith's 100th birthday at Drake University in March 2020.

Polk County Democrats chair Tom Henderson interviewed Smith about his life and career in 2012, and I've posted the videos of that conversation below. One fun fact: Smith said he was the first candidate in this area to run television commercials on Des Moines stations.

In a statement today, former Senator Tom Harkin remembered knocking doors for Smith as a high school student when Smith ran for Congress in 1956 (unsuccessfully) and 1958 (when he won).

Neal and Bea became mentors to Ruth and me after I was elected to Congress in 1974. Neal was the epitome of an honest, effective, hardworking and selfless public servant. He got things done for Iowa and the nation that made lives better and yet he shunned the limelight.

Senator Chuck Grassley tweeted that Smith "mentored me" during his first year in Congress (1975), when Grassley was the only Republican in Iowa's delegation. "He was a real defender of agriculture May God bless my friend."

Michael Gartner wrote a Cityview column about Smith in 2016. Excerpt:

The year was 1950, and Neal and Bea Smith were just graduating from Drake Law School. Jobs were not plentiful.

But a local insurance company — Neal politely says he “can’t remember for sure which one it was” — offered jobs to the young married couple from southern Iowa. They would be sitting side by side, doing the same work settling claims.

“We turned it down right then,” Neal recalled last week, saying well, yeah, that probably makes him a feminist.

According to Harkin, Smith holds the record for the member of Congress with the most former staffers who later won U.S. House elections: Bert Bandstra, who won in 1964; Ed Mezvinsky, first elected in 1972; and Harkin himself, who lost his first House race in 1972 but won in 1974.

I used to ride regularly on parts of the bike trail named for Smith. But my favorite piece of his legacy is the Neal Smith National Wildlife Refuge near Prairie City. "In the 1970s, this property had been targeted for a nuclear power generating station." But Smith "saw an opportunity" when MidAmerican Energy abandoned that plan. The U.S. Fish and Wildlife Service was able to purchase the land, and it's now "the largest tallgrass prairie ecosystem reconstruction in the world." Staff are also restoring oak savanna and sedge meadow habitats.

The wildlife refuge has a wonderful visitor's center and has provided lots of wildflower source material over the years. I've enclosed a sampling of those photographs below.

May Neal Smith's memory be for a blessing. I would welcome guest commentaries by readers who have stories to share about being Smith's friend, colleague, staffer, or constituent.

UPDATE: Harkin shared other anecdotes about Smith in an op-ed for the Sunday Des Moines Register.

When President John Kennedy appointed his brother, Robert, as attorney general of the United States, Neal thought this was wrong. So he took on this popular Democratic president and later in the '60s got an “anti-nepotism“ bill passed to forbid this type of appointment in the future. Frank Miller did a wonderful cartoon on the front page of the Des Moines Register when Smith first started talking about this. Neal liked to joke later that he didn’t get invited back to the White House! [...]

Iowa roots informed and motivated Neal in his legislation. If he saw an injustice or social or economic problem that was unfair or injurious to people, he would take action. For example, as a farmer he understood the unfair practices of the large meat packers that were both injurious to Iowa meat producers, and caused food illnesses from tainted meat. So over the course of two or three years he developed and authored the Wholesome Meat Act of 1967 that provided new protections for meat producers and consumers alike. Meat packers never forgave him.

Part 1 of Tom Henderson's interview with Neal Smith in 2012:

Part 2 of the interview:

Prairie ironweed blooming in front of the visitor's center, August 2019: 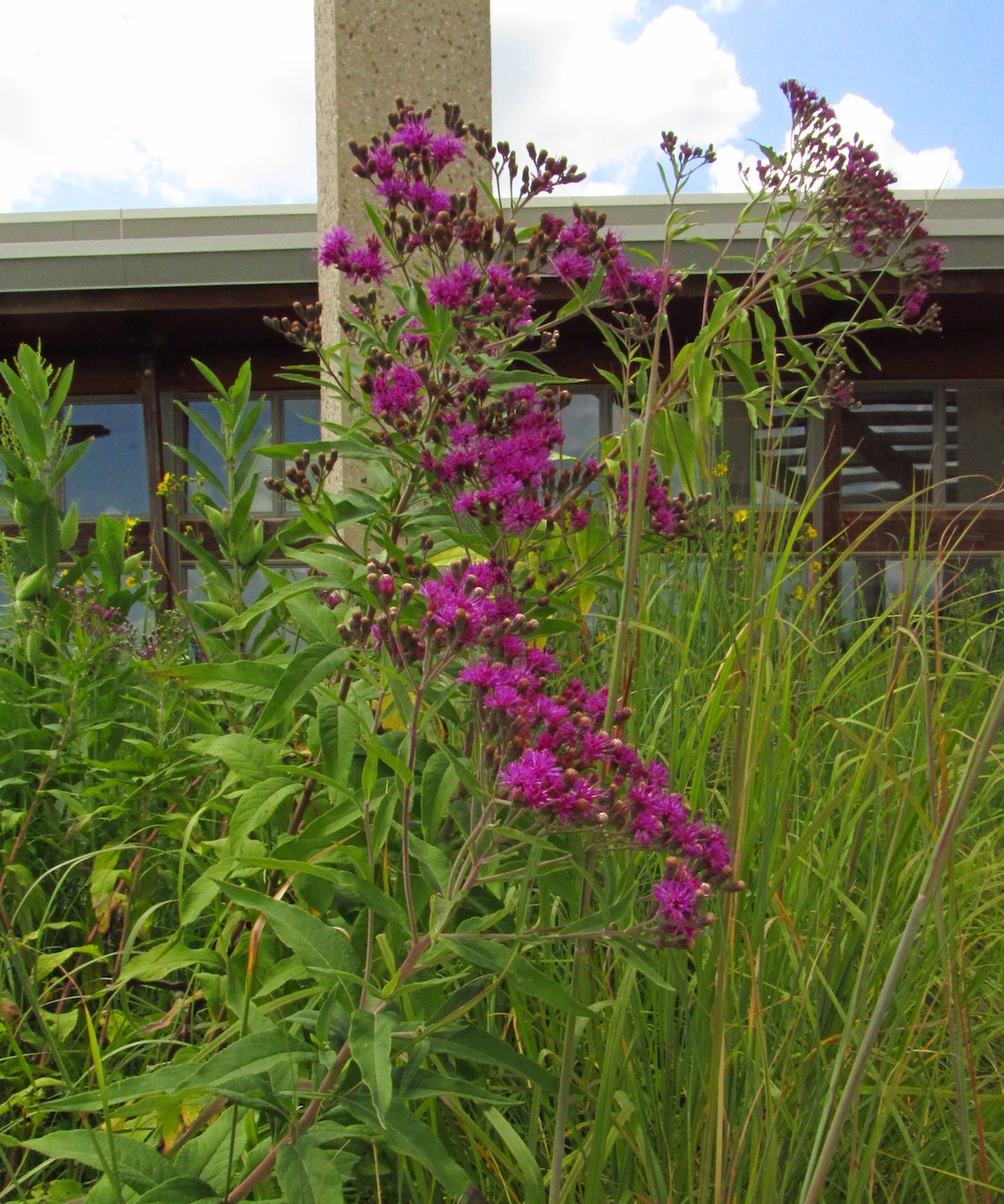 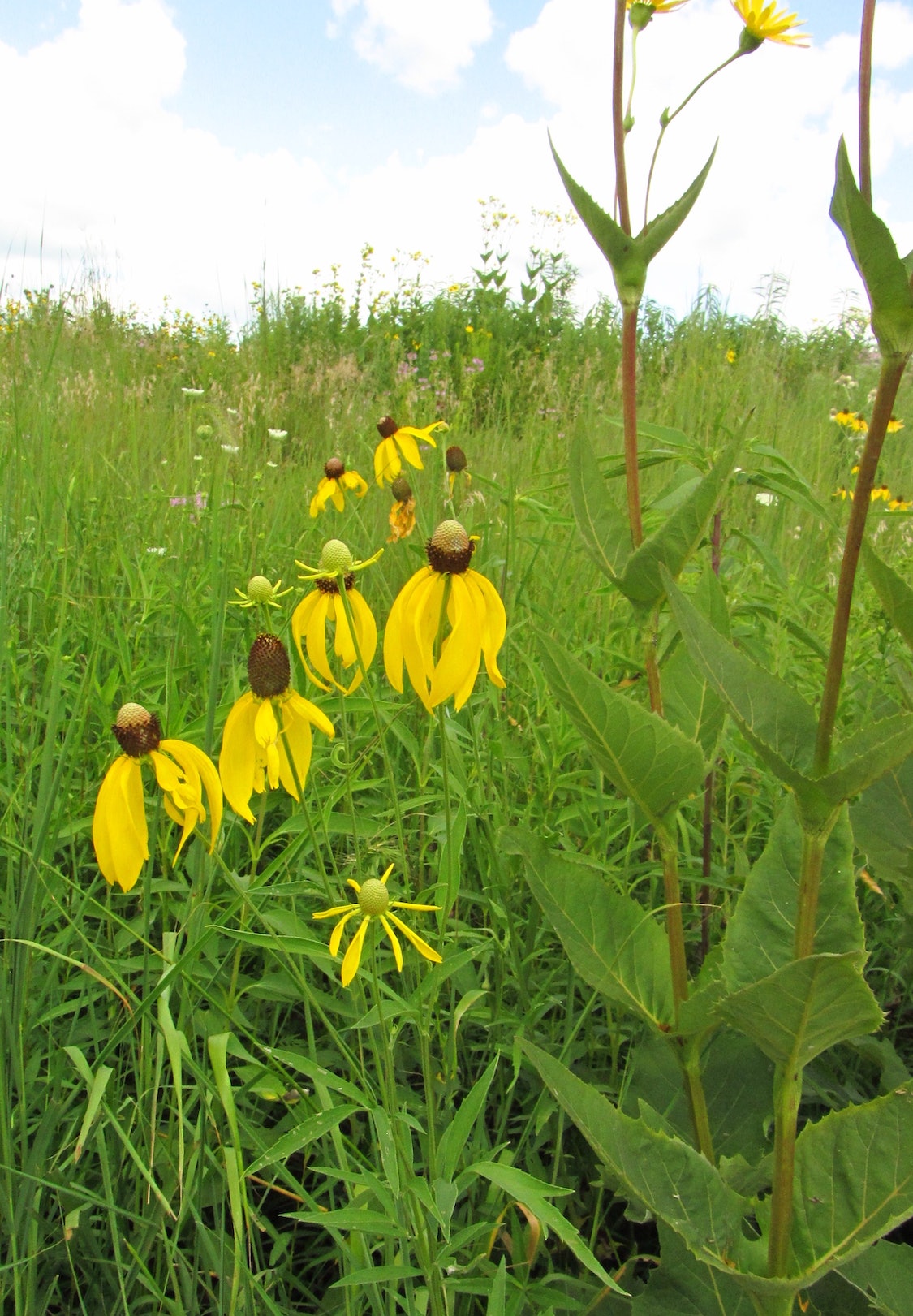 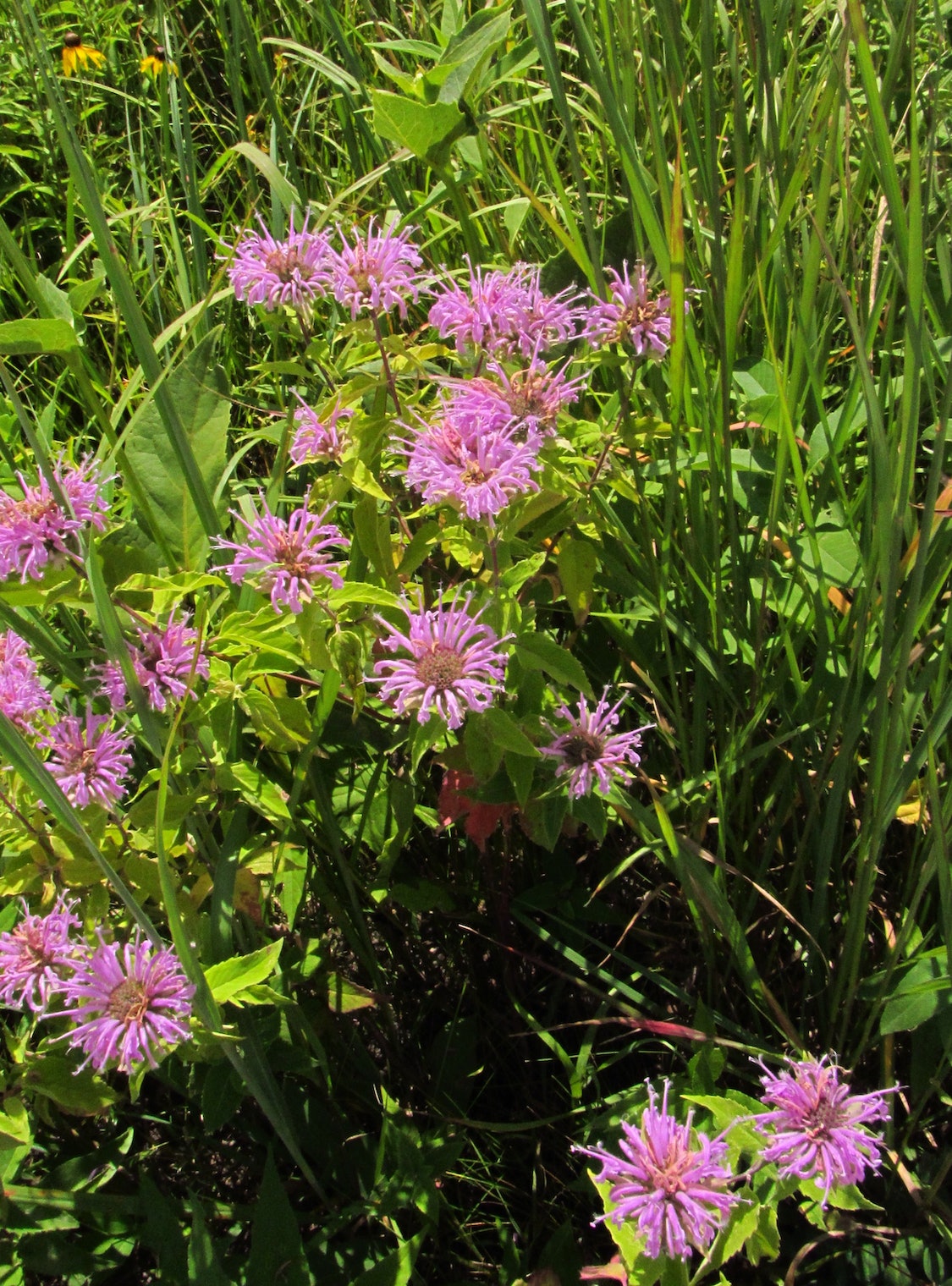 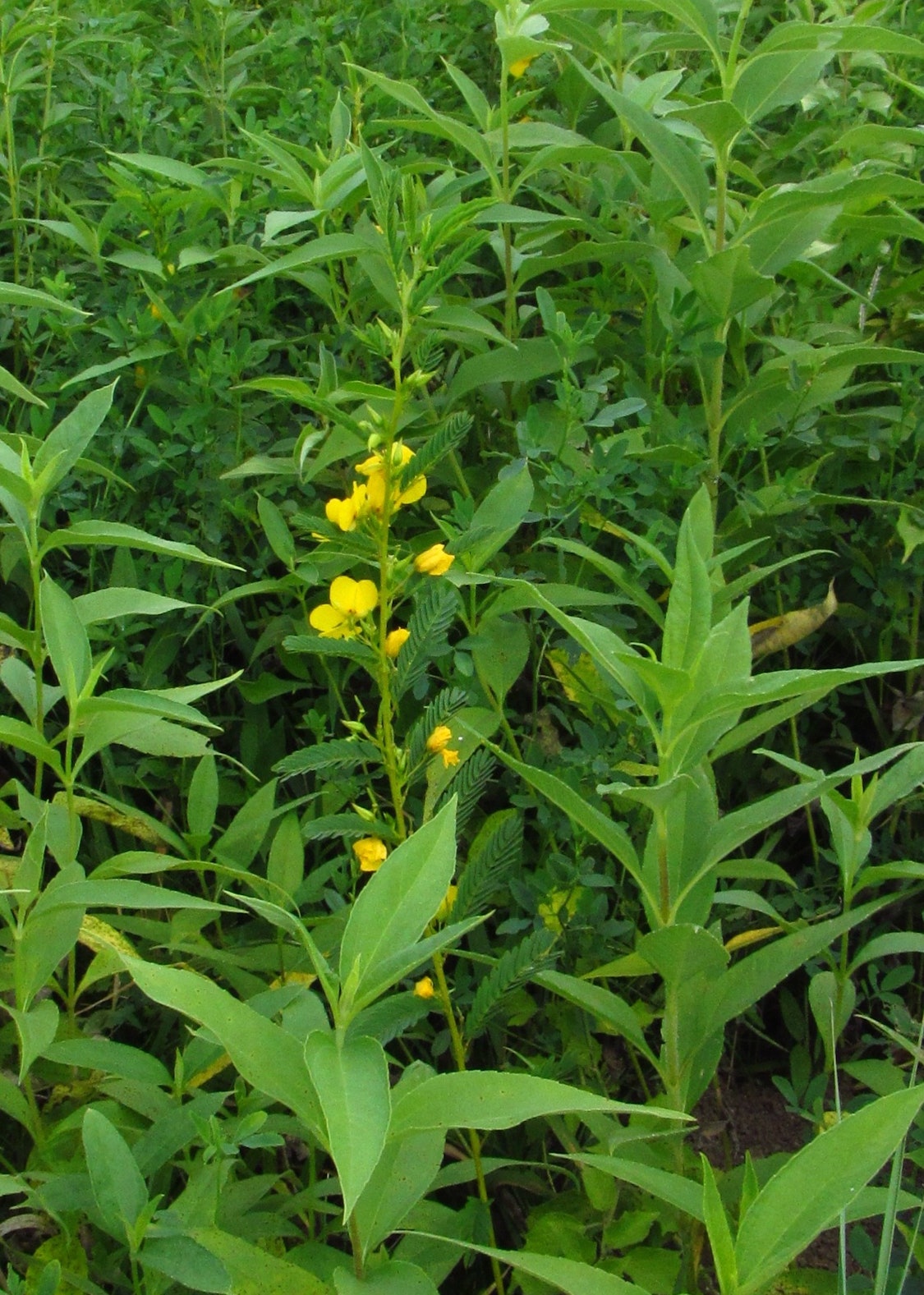 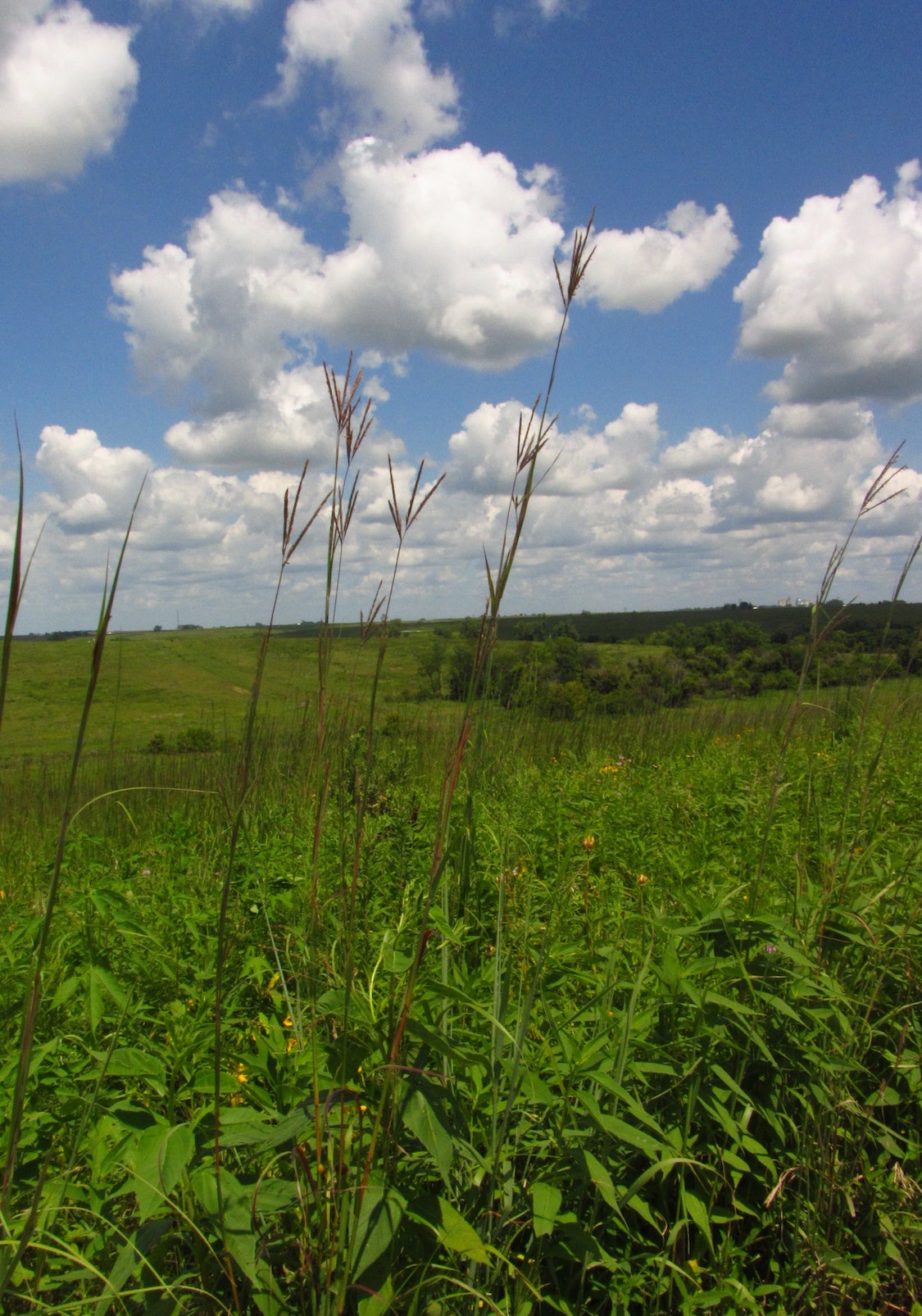 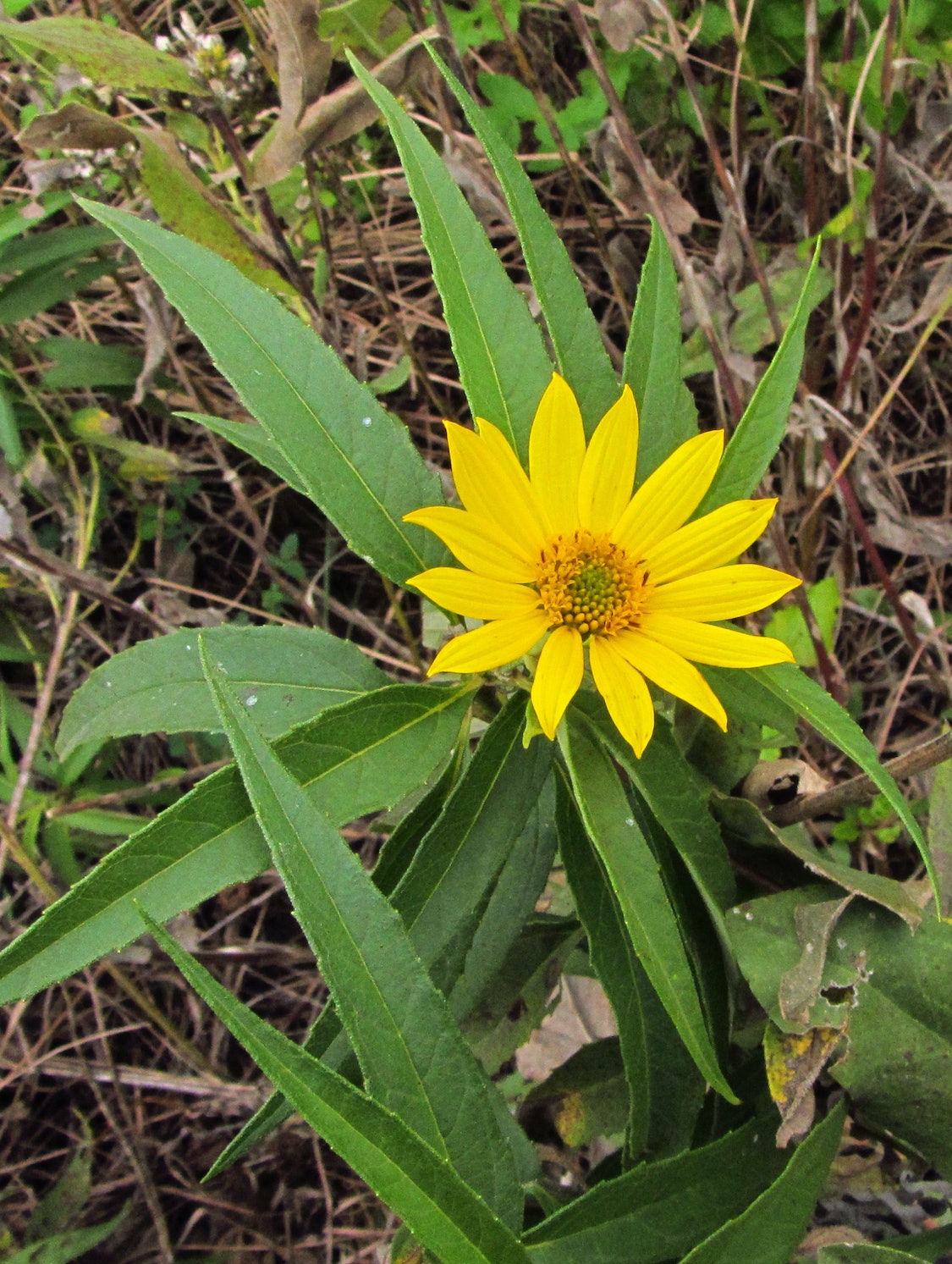 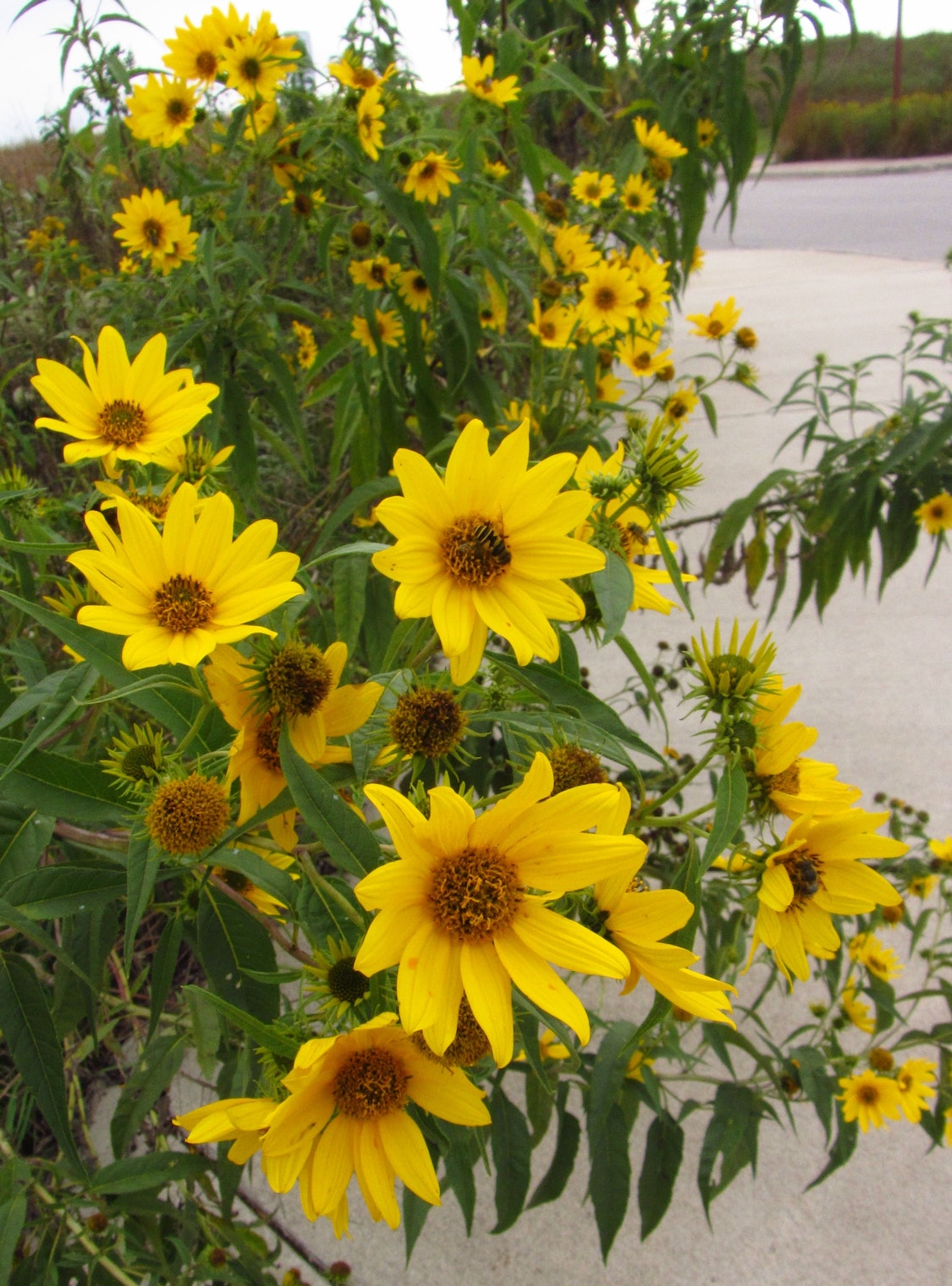 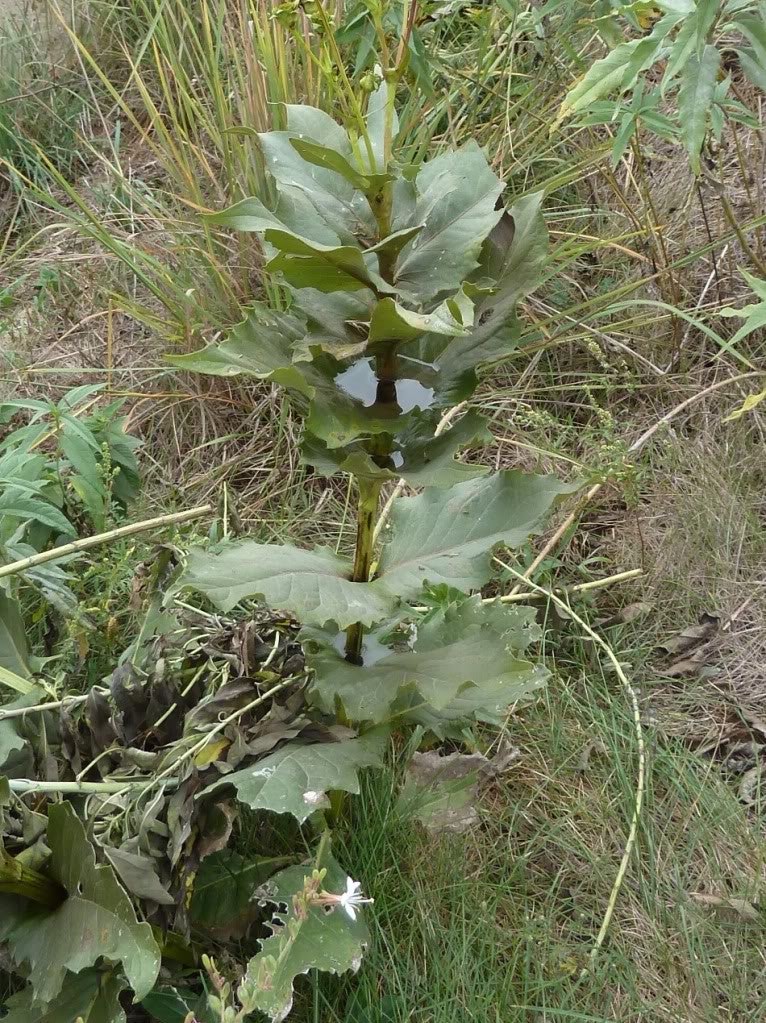